It may come as a surprise to learn that giraffes, Africa’s iconic open plains animal, are listed as Vulnerable on the IUCN Red List of Threatened Species. In the last three decades, their numbers have dropped by a staggering 40%, with fewer than 100,000 remaining today. Among the causes of the decline are habitat loss and fragmentation, human-wildlife conflict, civil unrest, and poaching for giraffe meat, pelts, and tails. 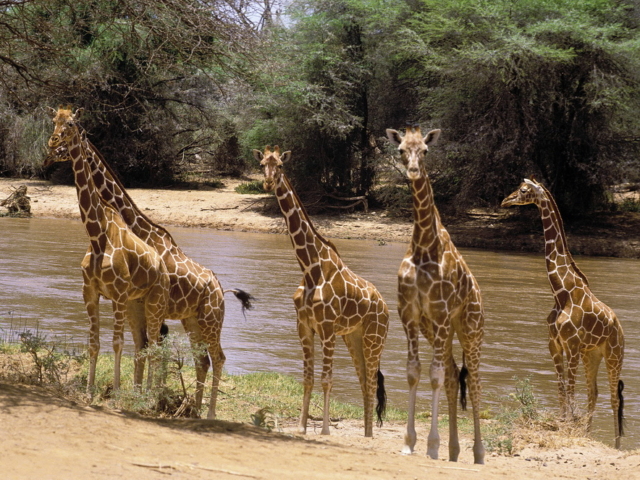 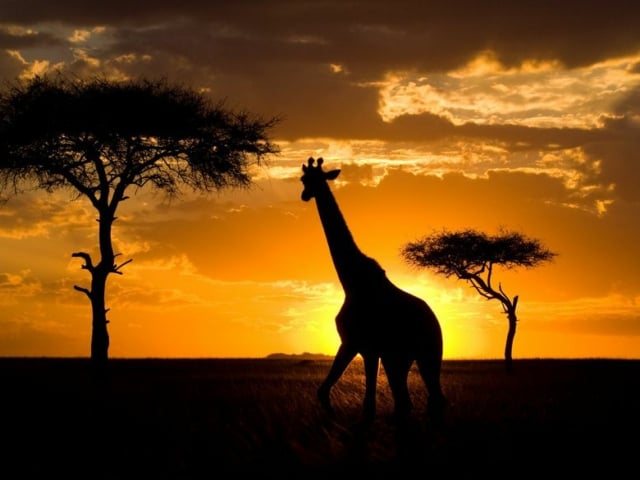 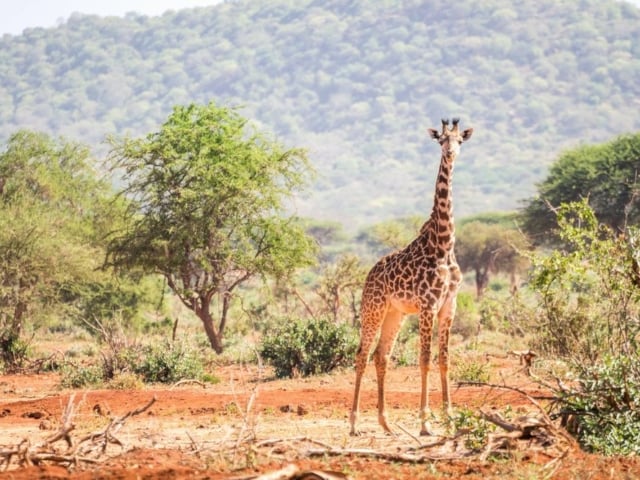 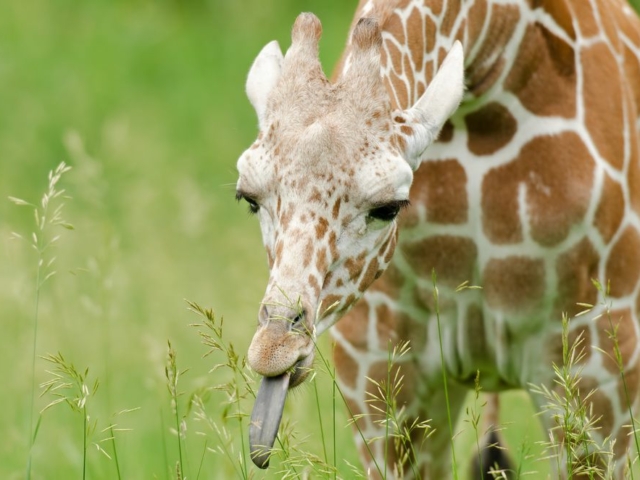 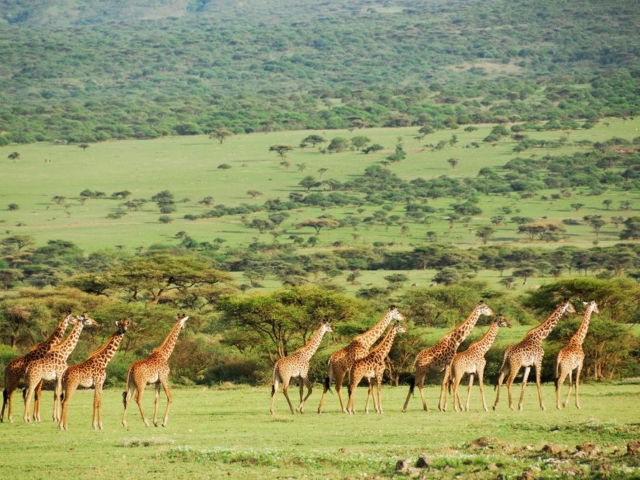 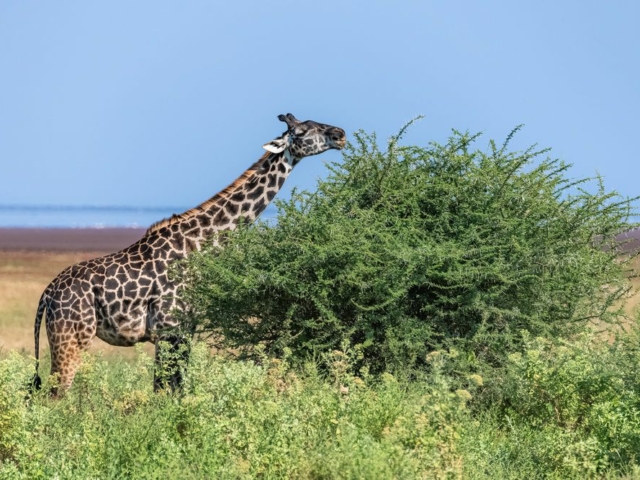 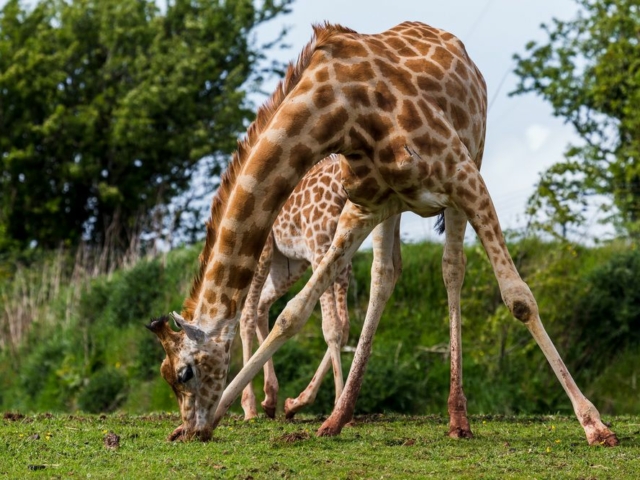 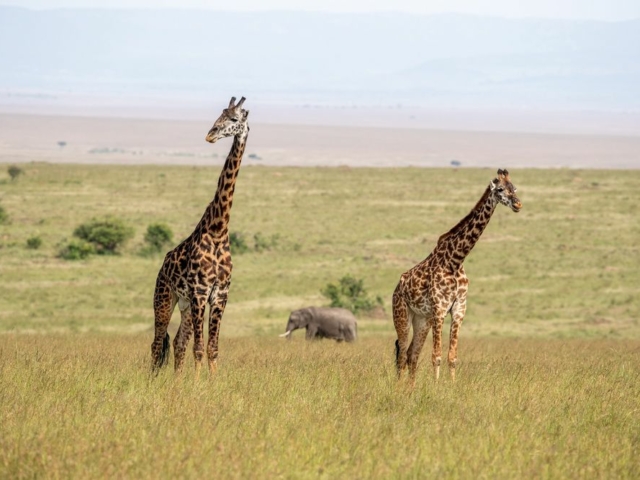 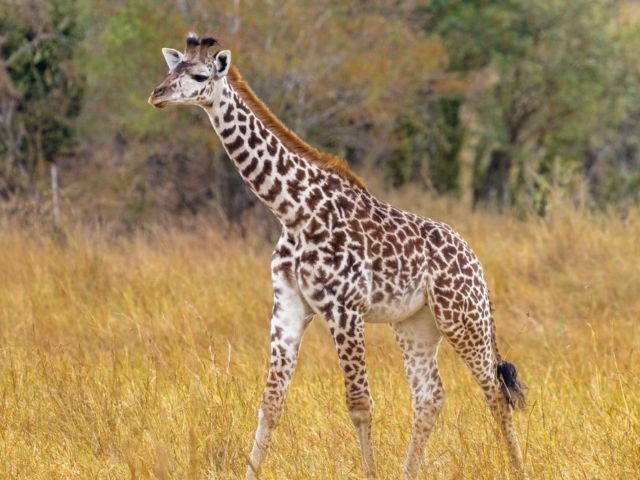 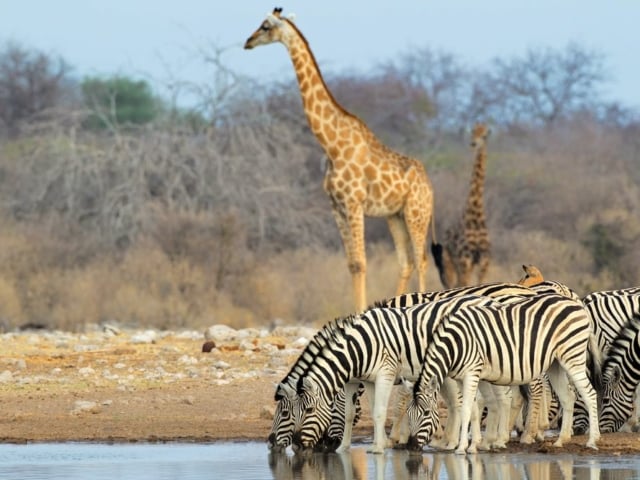 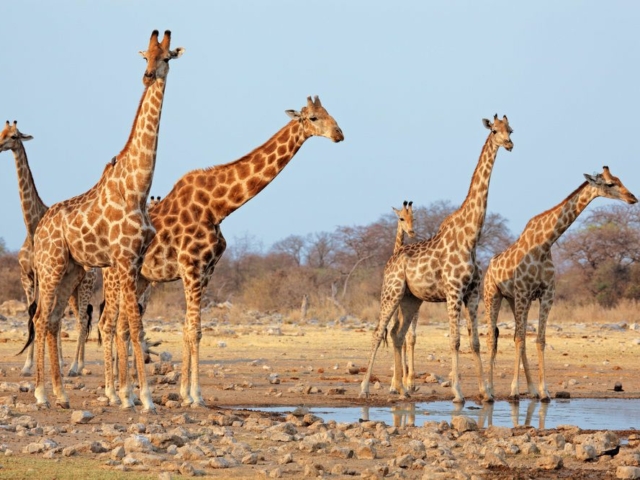 Giraffe Conservation Foundation (GCF) and partners’ recent genetic analyses revealed that there are four species of giraffe in Africa: Northern, Southern, Reticulated, and Masai. These species are found in geographically distinct areas and are of varying conservation concern. The Northern giraffe is the least populous, with approximately 5,200 individuals, and the West African giraffe (a subspecies of the Northern giraffe) is the rarest, with only slightly more than 600 individuals remaining.

Despite these low numbers, the West African giraffe is a success story in terms of conservation. The West African giraffe, which once roamed West and Central Africa, is now confined to a small south-western corner of Niger. It declined dramatically in the twentieth century as a result of habitat loss, human-wildlife conflict, and a series of severe droughts, disappearing from the majority of its range and dropping to only 49 individuals in the 1990s.

The Niger government formally protected the few survivors, and the population now stands at 607 people, an increase of 11.7 percent since 2016 and more than 1,000 percent since 1990. Giraffes living in the so-called “giraffe zone,” on the other hand, are still threatened by the spread of agriculture, which not only depletes their habitat but also forces them into conflict with humans. This alarming situation prompted the Government of Niger, with assistance from the GCF and other partners, to create a first-of-its-kind National Giraffe Conservation Strategy.

GCF, Born Free, and the Government of Niger will relocate giraffe to the Gadabedji Game Reserve later this year, which is very exciting. This groundbreaking new project will aid in the recolonization of West African giraffes’ historical range, thereby aiding in their conservation. That is certainly cause for celebration on this World Giraffe Day!

Earth is amazing! Each year on 22 April, people from around the world celebrate Earth Day - a reminder to protect the planet from things like pollution and deforestation. By taking part in activities like picking up litter and planting trees, we are making our planet a happier and healthier…

The 10th annual World Pangolin Day will be celebrated on 20 February 2021.  Most people will not have heard of a Pangolin, yet, sadly, it is one of the most trafficked animals in the world. I have been lucky enough to see 2 African Pangolins in 25 years.  Lucky because many…