The Pearl of Africa

There are few – very few – countries in Africa where you can catch sight of big game one day and mountain gorillas the next. Add to that the allure of Lake Victoria, the continent’s largest and main source of the River Nile, and you have a destination ripe for exploration.

Tucked away in the Uganda gorilla trekking southwest corner lies the UNESCO-enshrined Bwindi Impenetrable Forest and Mgahinga Gorilla National Parks, two reserves yet to become household names despite the presence of an estimated 400 mountain gorillas. Split between 14 different habituated groups, together they comprise around half the world’s remaining population of the species.

Fit for a queen, the best Uganda safaris include Queen Elizabeth National Park and the adjoining Kibale National Park are known for their big game species. While their lakes are home to resident hippos and Nile crocodiles, their mix of savannah and open woodlands are also great places to spot forest elephant, lion, leopard and chimpanzee.

Elsewhere, white rhino can be seen at Ziwa Sanctuary on route to the lions of Murchison Falls National Park, Uganda’s largest.  Named after the cascade that sees the nascent Nile plunging 43 metres through a gorge just seven metres wide, it is also home to bush elephant, kob antelope and rare Rothschild’s giraffe, as well as 450 different bird species.

This 11-day Gorilla Trekking Safari takes you to some of the popular National Parks in Uganda, including Lake Mburo National Park for game drives and…

Uganda is a landlocked country located in East Africa on the shores of Lake Victoria. It is packed full of geographical and cultural diversity which…

This bestselling itinerary is aimed at those who are a short on time, but keen to see some game as well as gorillas on their safari.…

This 4-day / 3-night fly-in safari from Entebbe, visiting the Mountain Gorillas in Uganda and staying in our luxury lodge, Buhoma, perfectly positioned in Bwindi…

This 5-day / 4-night fly-in safari from Entebbe, visiting the Mountain Gorillas in Uganda and staying in our luxury lodge, Buhoma, perfectly positioned in Bwindi…

A comprehensive safari visiting most of Uganda’s top safari regions. This trip includes a scenic one-way flight to Bwindi, with three nights in the area… 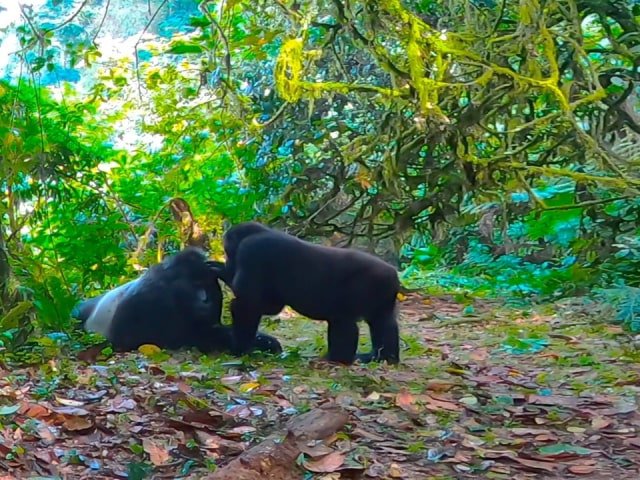 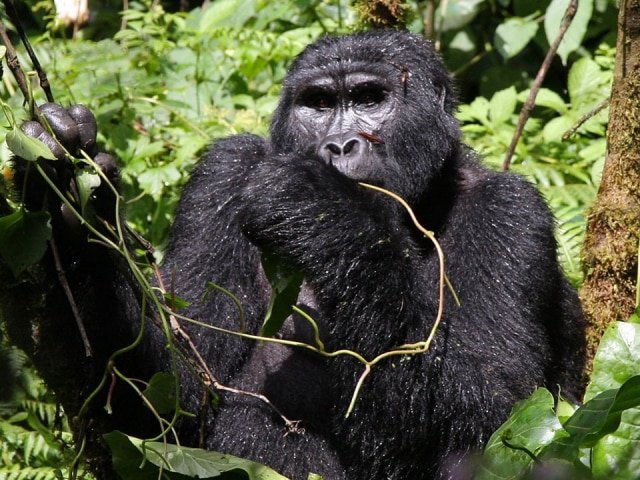 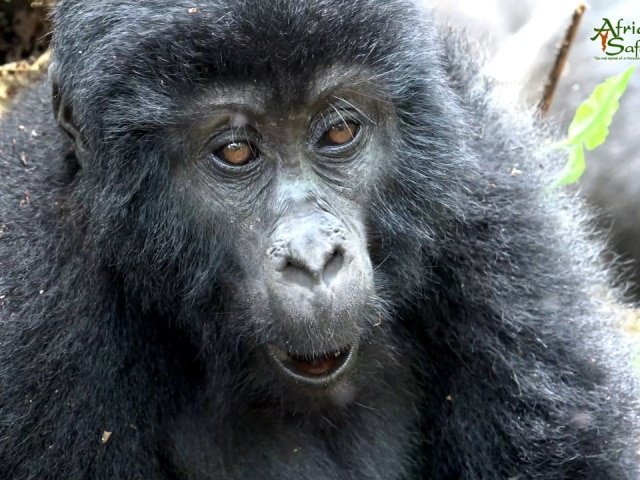 Bwindi National Park, located in southwestern Uganda on the edge of the Great Rift Valley, is considered the most diverse forest in Uganda....

Ngamba Island is currently home to 49 orphaned and confiscated chimpanzees, rescued from the illegal pet and bushmeat trade. Despite their initial trauma,...

In the middle of an extensive rich acacia woodland lies one of Uganda’s most spectacular and breathtaking game parks. Lake Mburo National Park...

Queen Elizabeth National Park is understandably Uganda’s most popular tourist destination.  The park was founded in 1952 as Kazinga National Park, and renamed...

Murchison Falls National Park in Uganda lies at the northern end of the Albertine Rift Valley where the sweeping Bunyoro escarpment tumbles into...

Located in Southwestern Uganda, Kibale National Park is a 2-3 hour drive from the northern area of Queen Elizabeth National Park...

Surrounded by other wonderful parks in the western region of Uganda, the Queen Elizabeth National Park is known for its rich biodiversity, wildlife and history....

One of the most popular parks in Uganda, the Queen Elizabeth National Park lies in the western region of the country. In the northern part...

Entebbe is a small, quiet town located on the shores of Lake Victoria and is easy to explore on foot, boda bodas (local motorbike) or...