Home Planning Your Safari Where To Go On Safari?

WHERE TO GO ON AN AFRICAN SAFARI?

Larger than China, Europe and the United States combined, the African continent is vast and varied. Deciding where to go in Africa is your first decision when planning your safari. Each destination offers an experience that is unique and awe-inspiring: whether you travel to Eastern Africa or Southern Africa the wildlife will astound you.

East Africa is most well known for the endless grasslands of the Mara-Serengeti ecosystem and the seasonal migration of wildebeest between Kenya and Tanzania. The seasonal rain patterns over the rich savannahs support one of the most spectacular mass game migrations in the world including 1.3 million wildebeest and hundreds of thousands of zebra, gazelle and the predators that follow them.

In East Africa you can experience a diversity of habitats: dry soda lakes of Nakuru and Manyara attract large flocks of flamingos, the baobab forests of Tarangire National Park support large herds of elephant, the Ngorongoro Crater is the largest unbroken caldera in the world, Mt Kilimanjaro the highest mountain in Africa, and the dry scrub forests of Samburu Game Reserve add to the diversity of landscapes.

Unsealed roads inside national parks and game reserves ensure exceptional wildlife viewing at a close range in safari vehicles. Off-road and night driving is not allowed in the national parks and game reserves but can be done on private concessions which are more widely available in Kenya, than in Tanzania. Walks with Maasai are permitted in designated areas allow you to get out of the vehicle on bush walks with Maasai to experience the African wilderness on foot.

There are numerous cultural opportunities to interact with local tribes such as the Maasai, Samburu, and Hadzabe hunter-gathers. Hot air balloon safaris over the African savannah are spectacular! Also, consider wildlife safaris and gorilla trekking in Uganda and Rwanda, and wash off the dust after your safari on a tropical island in the Indian Ocean such as Zanzibar off the coast of Tanzania. 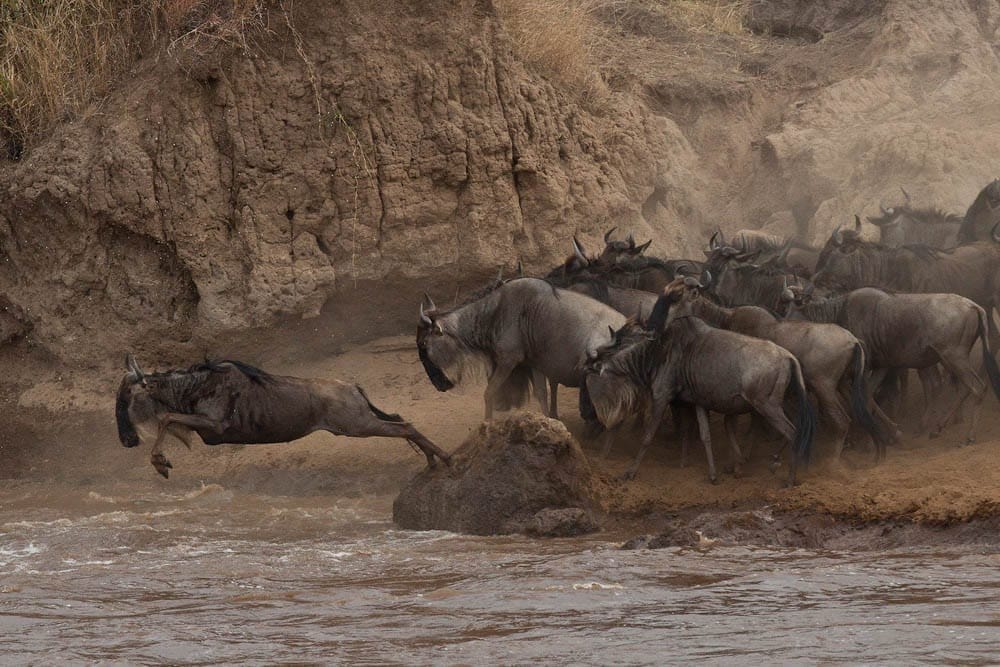 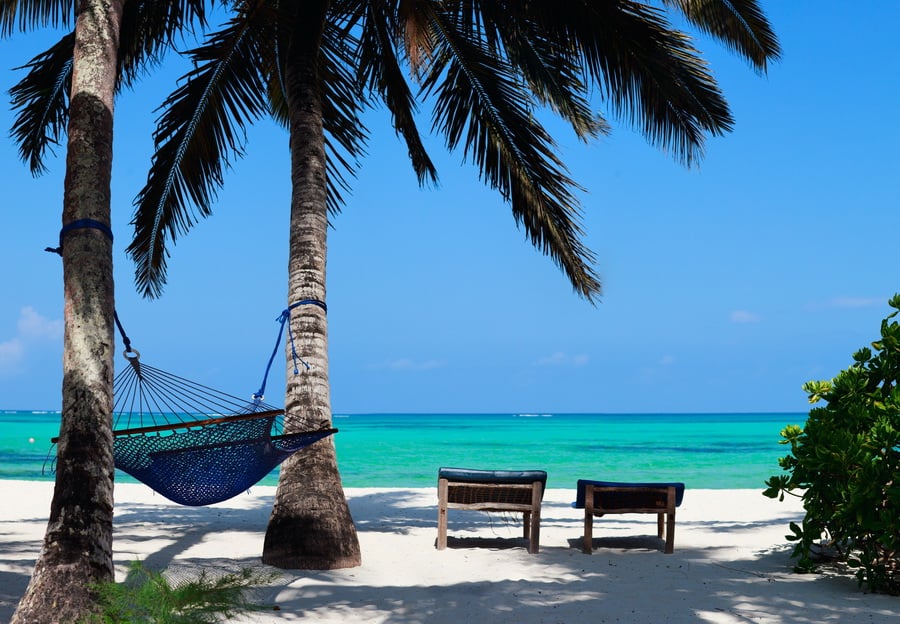 Southern Africa spans a diverse range of topography with a wide variety of habitats from grassy savannas and bushy woodlands, to the thundering waters of Victoria Falls, the sweeping sand dunes of the Namib and Kalahari deserts, the rugged Drakensberg Mountains, the beautiful beaches and coastlines of the Atlantic and Indian Oceans, and of course the historic city and Winelands of Cape Town. The dramatic seasonal variation of this region creates a diverse and stunning landscape: from the dry deserts of the Skeleton Coast and Kalahari Desert to the heavy rains of the Angolan highlands that fill the Okavango Delta, the biggest inland wetland in the world, game viewing very much depends on the season, and water and food availability.

Tourism in Southern Africa has been developed for the most part as low volume with smaller camps and lodges on private concessions (instead of only national parks), creating a more exclusive, personalised safari experience at a higher cost.

Compared to East Africa, safaris in Southern Africa do not offer the vast open vistas or massive wildlife concentrations like the Serengeti plains. In Botswana and Zambia especially there are more opportunities to join walking safaris following local trackers to locate wildlife in tall grasses and acacia woodlands. Game viewing on many private concessions provides opportunities to drive off-road, night drives and walking. In the unique wetland habitat of the Okavango Delta and along the Zambezi River motorboat safaris are also available. Cultural experiences among indigenous peoples are more limited compared to safaris in East Africa, although visits with the San Bushman of the Kalahari or Zulu community in Kwa-Zulu Natal are available and special township tours outside of Cape Town are a highlight.