Land of Lemurs, Chameleons and Baobabs

Discover the wonder of one of the most unique islands in the world with a Madagascar Tour.  As the world’s second-largest island nation, Madagascar has a lot to offer, including UNESCO World Heritage sites. An internationally recognised biodiversity hotspot, its endemic flora and fauna have had close to 165 million years of isolation to develop into a veritable Noah’s Ark of unique species.

A full 5% of its plants and animals are found nowhere else on Earth, whether that’s the 100 species and sub-species of lemur or, trees so inaccessible they were only discovered by satellite, rare orchids, stunning exotic birds, or the shark species that inhabit the island’s 5,000 km of extremely divable Indian Ocean coastline.

Of all Madagascar’s must-see species, the country’s lemurs surely take the crown. Dotted about the island in a plethora of distinct habitats, one of the best places to observe the Diademed Sifaka and Indri, the largest of all lemurs, is Analamazoatra (Périnet) Reserve.  Part of Andasibe-Mantadia National Park, it protects the last vestiges of pristine tropical rainforest on the island’s east coast.

On the west coast, visitors can explore the famed Avenue of Baobabs (Allée des Baobabs) and Spiny Forest, before enjoying the white sand beaches of Ifaty or the tiny island of Nosy Be. Those who prefer canyons and rocky outcrops can head to Isalo and Andringitra National Parks among the island’s central highlands, where hiking, mountain biking and rock-climbing are options, and getting there is all part of the adventure.

This 15-day Classic South Madagascar (Standard) itinerary is a leisurely trip through the towns, villages and diverse national parks of Southern Madagascar. As you drive…

While the lemurs and chameleons are understandably Madagascar's major draw there is so much more to discover on what is the world’s fourth largest island.  On…

Our 11-day Madagascar Bush and Beach itinerary allows you to experience one of the most stunning parts of Madagascar, staying in some of the best properties…

airAnjajavy is set on a stretch of idyllic and unspoilt coastline overlooking the Mozambique Channel. There is a long sandy beach in front of the… 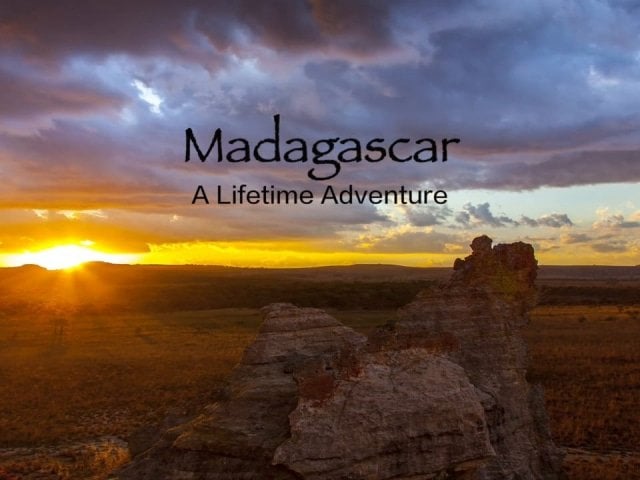 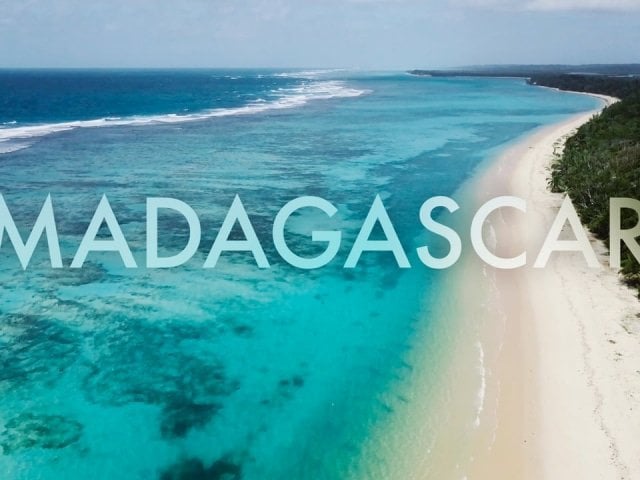 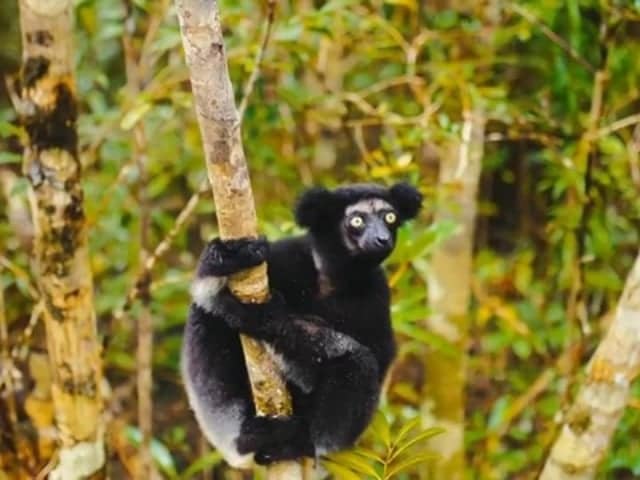 Land of Lemurs, Chameleons and Baobabs – With its tropical climate, hugely diverse landscape, abundance of wildlife and friendly locals, it is no wonder Madagascar…