What is the difference between National Parks/National Reserves and Private Conservancies?

When planning a safari to Africa it is important to understand the difference between what staying in one of the National Parks/National Reserves (such as Amboseli National Park in Kenya) or national reserves (such as the Masai Mara National Reserve in Kenya) means; versus staying in one of the many privately run conservancies which tend to be located just outside the main parks/reserves ‘official’ boundaries.

National parks and reserves are managed by governments or local councils, who are responsible for maintaining roads, controlling poaching, and security within the Parks and reserves themselves. The number of visitors on a sighting are not restricted, and the safari experience is therefore open to everyone. 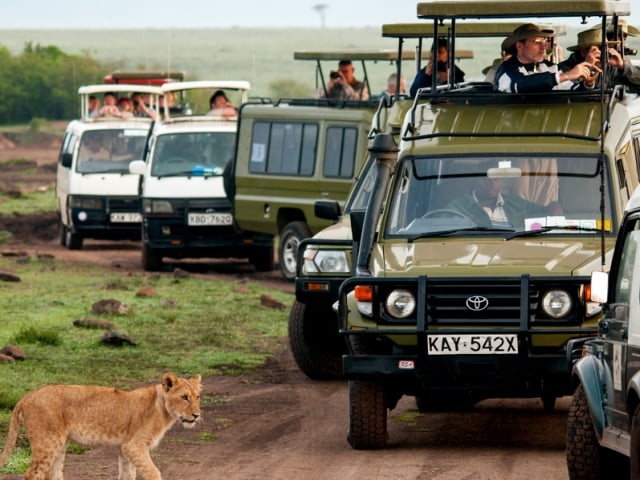 As a general rule, guides conducting game drives within national parks and national reserves are not allowed to go off road and are also restricted by set hours, usually normally sunrise to sunset. This means no night drives are allowed.

In national parks/reserves you will also find many other vehicles, and in peak season may even find yourself in a ‘traffic jam’ as the cars jostle for space along the road, anxious for their own view of whatever animal is causing the traffic to grind to a complete standstill!

Private conservancies offer a more exclusive safari experience, where it is possible to escape crowds of people/vehicles and experience the African wilderness and wildlife without encountering a great number of other vehicles. 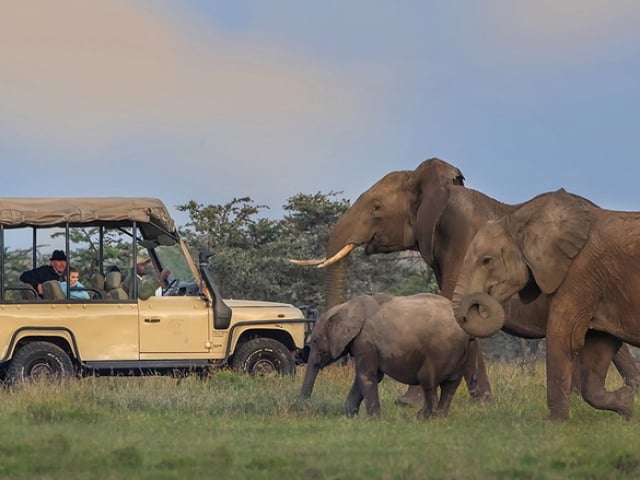 The beauty of being in a private conservancy is that the camps are not governed by the national park/ reserve rules, which are quite restrictive. Basically, in national parks/reserves you cannot go off road, do night drives, conduct walking and no limit of number of vehicles around a sighting. Whereas, in private conservancies, guides are able to drive off road, conduct night drives and nature walks. Private conservancies border the national parks/game reserves so the animals can roam freely between the two, however the public cannot, thus creating a more private safari experience away from the sometimes maddening crowds.