By africansafarisltd, June 15, 2018 Posted in: Travel Advice and Tips

Many people think Africa is hot year round, however spanning two hemispheres, Africa is a continent of extremes.

As with other places in the world, the weather in Africa depends on a huge number of factors and differs not only from country to country but from region to region.

For many countries in Africa, the seasons do not follow the same pattern they do in New Zealand or Australia.  Instead of Summer, Autumn, Winter and Spring, most countries in East Africa and Southern Africa have a wet season(s) and a dry season. The wet season, in particular, is at different times of the year, depending on the country/region. 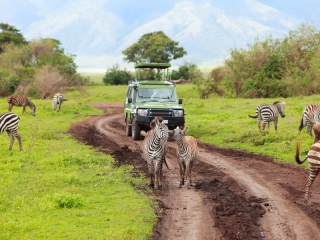 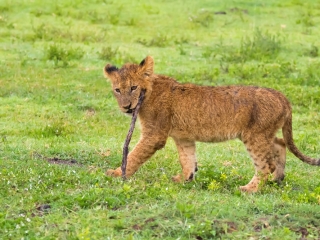 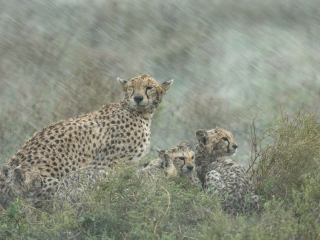 For most safari destinations in Southern Africa (Namibia, Botswana, Zambia, Zimbabwe, Madagascar and South Africa), the dry season coincides with the southern hemisphere winter, which typically lasts from April to October. During this time, the weather is typically sunny and cool, warming up as you move into the months of September/October.  The wet season typically runs from November to March, which is also the hottest and most humid time of year.

In East Africa (Uganda, Rwanda, Kenya and Tanzania) the dry season is from late June to September.  The region typically experiences two wet seasons.  The main wet season lasts from April to early June, and there is a more sporadic wet season from October to December.

Generally speaking, the dry season is best for game-viewing, while the wet season is often better for birding and baby animals.

Introducing your children to the wonders of an African safari makes for a great family holiday. Children love learning about the natural cycles of the earth, the predator hierarchy and the fascinating ways animals adapt to their environment. However, it’s important to consider what will be the best family safari…

By March, the wet season in Southern Africa is coming to an end.   March is what we call ‘shoulder season’ as it lies between Summer and the start of Autumn.

This 'private' Facebook group is for African Safaris Ltd guests who have travelled to Africa. It is a place to share photos and videos.