Home of the African Walking Safari

Zambia lacks the crowds of more famous counterparts in neighbouring countries.  A Zambia safaris to unfenced South Luangwa National Park is one of the best safari destinations in the region. Here you can step into grasslands that wrap around the lagoons and mopane woodland in search of elephant, black rhino and lion on a walking safari. Even quieter, North Luangwa National Park has a similar list of around 400 different bird species and 60 iconic mammals, with crocodile and large pods of hippo common in the river from which both parks take their name.

Larger than South Africa’s Kruger National Park at more than 22,000 km2, Kafue National Park is bigger than some nations.  Kafue is Zambia’s largest protected area. Known for its antelope, including Roan, Red lechwe and Puku, their presence, ensures a healthy population of lion and hyena.  Kafue is also one of the best places to see African Wild Dog anywhere in the country.

Sitting opposite Zimbabwe’s Mana Pools, Zambia’s Lower Zambezi National Park encompasses the flood plain of Africa’s fourth longest river.  The Lower Zambezi is home to a healthy population of elephant, lion and leopard.  While in the country’s southwest corner lies one of the continent’s greatest natural wonders, the mighty Victoria Falls, a UNESCO World Heritage site.

Namibia is a photographers dream of stunning landscapes with a side of wildlife and culture.  On this accommodated tour you start in Livingstone, Zambia, travelling…

With its mix of accommodation and camping, this is one of our more adventurous tours.  It is not for the faint-hearted and you will need…

On this accommodated adventure you will be visiting the highlights of Namibia and Botswana. Starting in Livingstone, Zambia you can visit the mighty Victoria Falls…

This 10-day Botswana Classic Safari is for those short on time or looking to combine Botswana with other travel in Africa.  You will be wild…

This camping safari is just that, with nights spent wild camping in Botswana’s iconic parks and reserves.  For remaining nights, you will stay in designated…

This tour is a real adventure tour where you journey through the heart of Southern Africa, from Zambia through Malawi and down the Mozambique coast…

Our Highlights of Botswana safari is a fully serviced camping safari that takes in all that the Okavango Delta, Moremi Game Reserve and Chobe National…

Our 14-day Best of Botswana, fully-serviced camping safari offers guests the opportunity of starting and ending off in Livingstone, near the remarkable Victoria Falls, as well as…

Combining fantastic wildlife viewing in South Luangwa National Park home of the walking safari, with the majestic Victoria Falls, this safari showcases the very best of…

Breathtaking scenery and incredible wildlife, what more could you ask for. Zambia is by far one of Africa’s ultimate safari destinations. The South Luangwa National…

Zambia is by far one of Africa’s ultimate safari destinations. The South Luangwa National Park is some nine thousand square kilometres of pristine wilderness and… 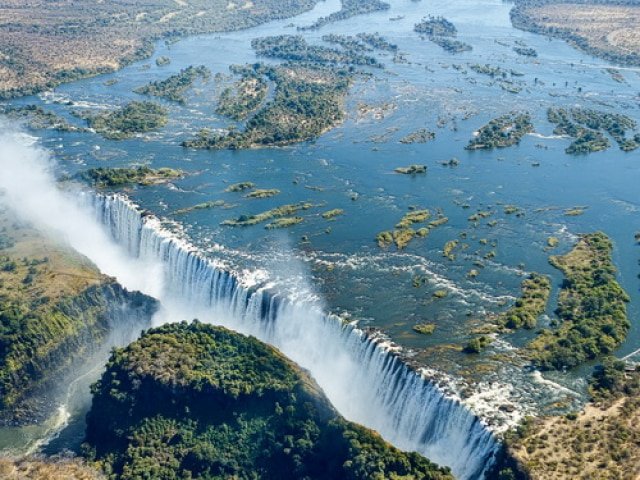 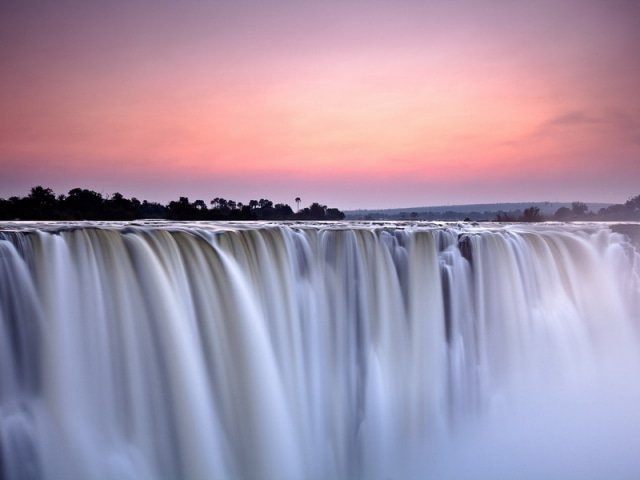 South Luangwa National Park, which is Zambia’s premier wildlife destination, lies in large part between the Luangwa River to the...

Chirundu is a town in central Zambia and a main border crossing between Zambia and Zimbabwe. It is the getaway...

The Lower Zambezi National Park lies on the northern bank of the Zambezi River, the Park stretches back through the hills to the...

Lusaka, Zambia’s cosmopolitan capital, is a typical modern African city. Set on open plains at the heart of the country, the city serves as Zambia’s...

One of the original natural wonders of the world, the Victoria Falls is a World Heritage Site and an extremely popular tourism attraction. Known locally...

The name ‘Chirundu’ roughly translates to ‘people following one another in a queue’ which hints at this settlement’s primary function as a major border crossing...

South Luangwa National Park, which is Zambia’s premier wildlife destination, lies in large part between the Luangwa River to the east and the Mchinga escarpment... 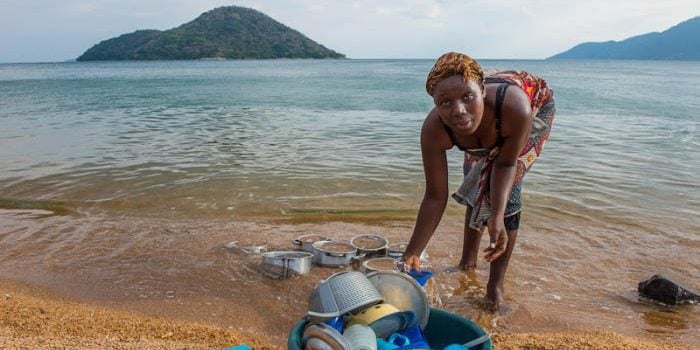