If you are thinking about visiting East Africa (Uganda, Rwanda, Kenya and Tanzania), you are probably trying to figure out the best time to go while also trying to wrap your head around the country’s rather unusual climate?

To begin, it is important to understand that weather conditions vary greatly across East Africa, month to month. 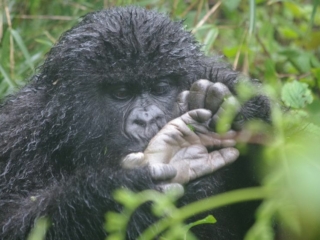 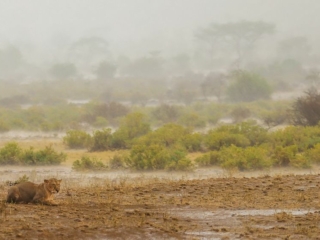 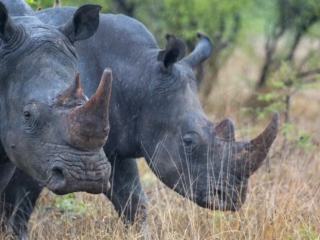 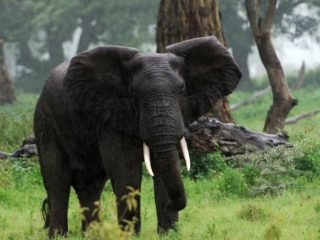 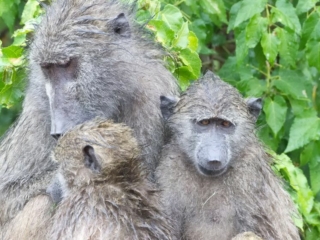 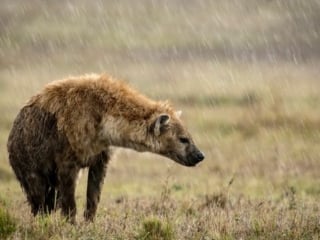 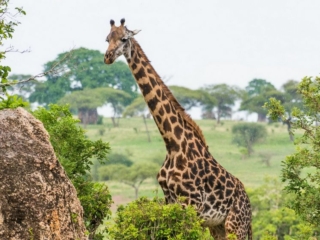 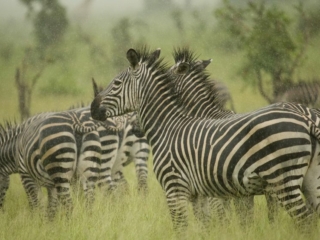 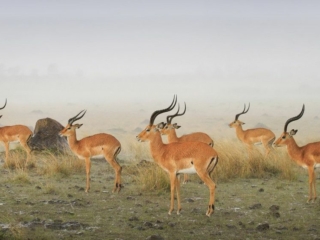 The heaviest rains are brought by the cooler ‘Kusi’ wind. Between the months of April, May, and early June, this is known as the ‘long rains.’

The monsoon winds bring the second rainy season, known as the ‘short rains,’ which occur between November and December but are typically intermittent. March, with almost no rainfall.

It is not uncommon for East Africa to experience prolonged rain. Although torrential downpours lasting 30 minutes to an hour are much more common during the two rainy seasons. The sun usually appears after the rains and heats up the area while drying the grounds.

The Great Wildebeest Migration is weather-dependent. Around 2 million wildebeest and zebra migrate between Kenya’s Masai Mara Game Reserve and Tanzania’s Serengeti National Park in search of greener pastures and a place to give birth to their young. The herds usually arrive in Kenya in July or August and depart for the Serengeti in October.

In recent years, however, migrating herds have arrived in Kenya as early as June and left as late as November. It does not matter if the herds are ‘early’ or ‘late,’ as long as you visit between July and October, you will almost certainly see the Great Wildebeest Migration.

Choosing between Kenya and Tanzania for your African safari is not as straightforward as it might seem. Despite both countries being side-by-side; combining Kenya and Tanzania into one trip is not that easy. Looking at a map of East Africa, it may look like you can travel across the border…

Like many wildlife areas in Africa, Kenya has sadly lost a lot of its wildlife in recent years. Loss of space and connectivity due to increasing development pressures and climate change is threatening Kenya’s wildlife and livelihoods for rural communities. The founding of wildlife conservancies was motivated by the desire…