Home Blog The Girl with the Louding Voice

The Girl with the Louding Voice

This book is based around the coming-of-age of a young Nigerian girl who is striving to finish her education and live the life she wants. Meet Adunni, a 14-year-old girl from a remote town several hours’ drive away from the former capital city of Lagos. She is a commodity, a wife, and a servant to a wealthy family in Lagos.

Because of a lack of formal education, Adunni’s voice is in broken English. Her simple vocabulary is heard throughout the book, producing astonishingly perceptive imagery.

This is the first book of this kind, with broken English, I have read – and it is incredibly refreshing, adding a wonderful dimension of authenticity. 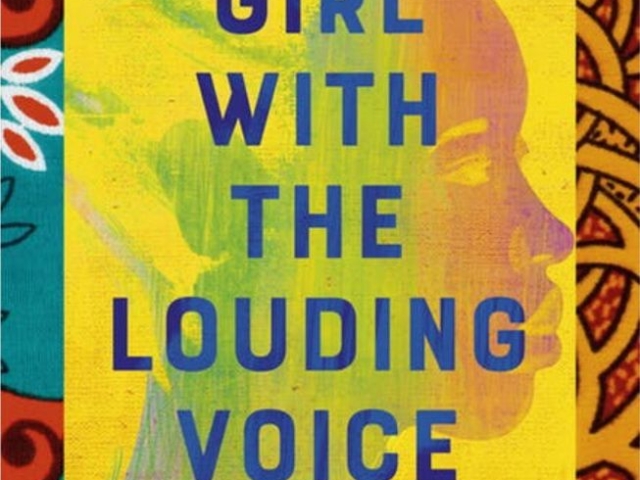 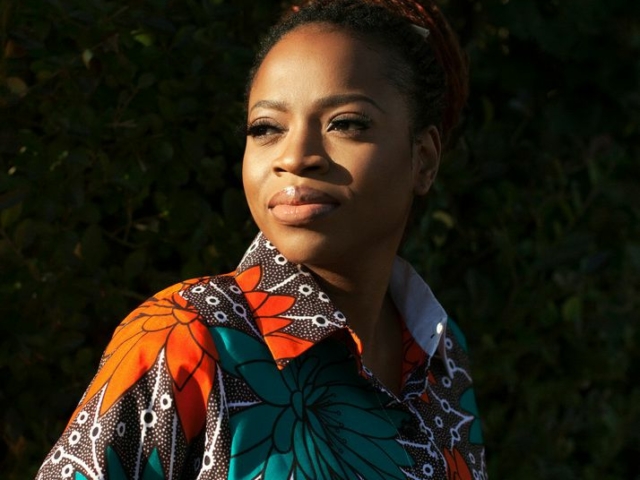 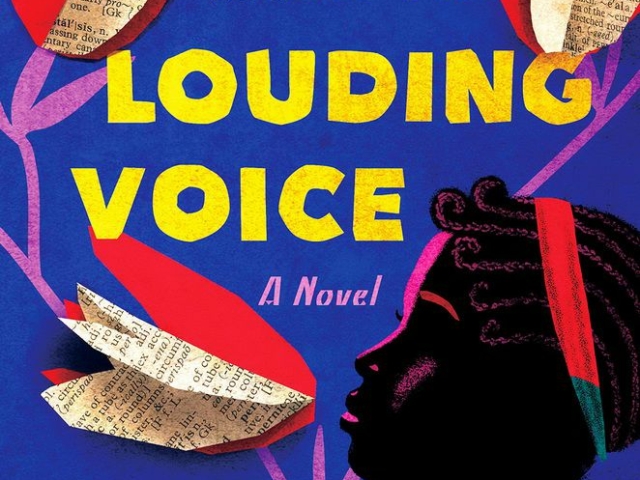 Adunni represents millions of young girls whose lives are dictated by a lack of education, poverty, and contemporary slavery. She is not merely an imaginary figure emerging day by day from the author’s mind.

The novel opens with a glimpse of small-town life, where self-government is evident, with little or no regard for traditional authorities’ laws and regulations.

Adunni lives in a small apartment with her father and two brothers. Her mother has died, and despite the darkness of her own unfathomable sadness, she prioritises caring for her father and younger brother Kayus.

She has previously been denied the opportunity to complete her education to help support her family, but she hopes of returning one day to pursue her dream of becoming a teacher, which would allow her to relieve her father and brothers of their hardships.

Adunni’s heart-breaking and journey from girl to woman begins when her poverty-stricken father sells her as a commodity into marriage for money and animals, against her wishes.

Elspeth Huxley's memoir The Flame Trees of Thika tells the true story of her Scottish family's adventures whilst farming in Kenya just before World War I. Elspeth Huxley and her mother, Tilly, arrive in Kenya in 1913 to find Robin (Elspeth's father) has purchased the lease for a 500-acre farm.  Robin…

The Last Lions of Africa is a collection of stories from the frontline in the battle to save a species. For those who have spent time in Africa - this is an emotional read. I highly recommend a box of tissues! The book is an inspiring and moving account of…