The African Hoopoe (Upupa Africana) belongs to the Upupidae family of birds. The Eurasian Hoopoe and Madagascan Hoopoe belong to this same bird family.

African Hoopoes can be found in a number of African countries, including South Africa, Lesotho, Namibia, Swaziland, Botswana, and Zimbabwe, as well as Mozambique, Zambia, Malawi, Angola, Tanzania, and the southern part of the Democratic Republic of Congo.

Their name originates from their call, which is a repeated “hooo-pooo” sung 5 times or more, earning the name “Hoopoe.”

The Hoopoe’s striking ‘crown’ or ‘crest’ of feathers, as well as its rich chestnut colouring contrasted by the black and white stripes on its wings and tail, make it readily recognisable. When a hoopoe is startled or upset, it raises its crest. The bill of the Hoopoe is long, black, thin, and somewhat de-curved. 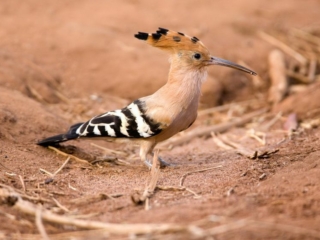 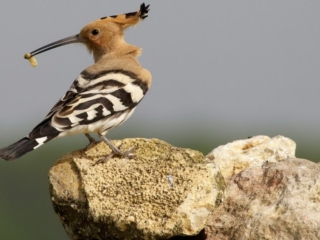 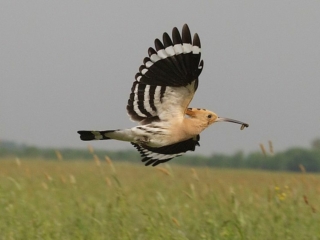 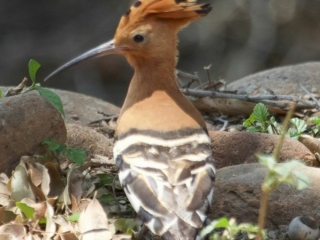 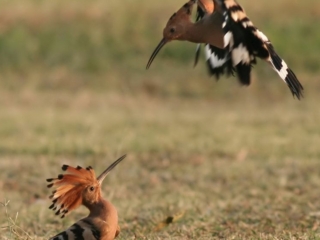 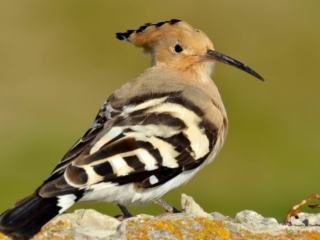 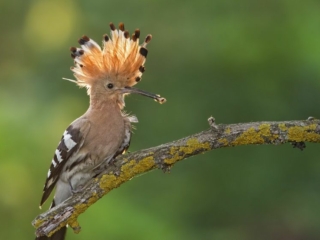 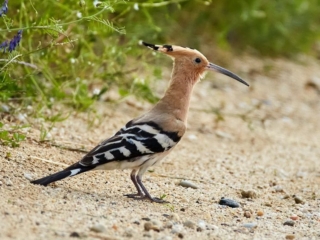 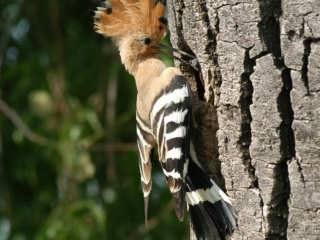 The African Hoopoe is a monogamous bird that can be found alone or in pairs. They build their nests in cavities and are known for their filthy nests: bad odour, unclean droppings, and these birds emit a foul-smelling fluid from an oil gland. In some sections of their range, African Hoopoes migrate, but other populations are sedentary.