The Last Lions of Africa

The Last Lions of Africa is a collection of stories from the frontline in the battle to save a species. For those who have spent time in Africa – this is an emotional read. I highly recommend a box of tissues!

The book is an inspiring and moving account of one man’s journey into the world of lions, why they are rapidly vanishing, and what can be done to save them and thus save Africa, whose fragile environment relies on these apex predators to hold everything in order.

Anthony travelled deep into the African wilderness, speaking to local village people and activists, as well as rangers, scientists, and conservationists, about why lions are on the verge of extinction and what can be done to save them. His book reveals the remarkable science surrounding the world’s declining lion populations and their sometimes confounding relationship to mankind in The Last Lions of Africa. Every chapter unfolds as a gripping campfire tale and a thoroughly researched investigation of broader mysteries in the natural world as he uncovers tragic and astonishing accounts of individual lions, prides of lion, and habitats.

Anthony’s vivid storytelling weaves together natural history, ancient lore, and multidisciplinary science to depict a world where human populations are increasing while wild lands are shrinking; where lions and indigenous peoples battle not for land ownership but for survival. Anthony brings Africa, its people, and its endangered lions to life in this gripping and important novel, revealing the unexpected ways in which those last lions could be saved. 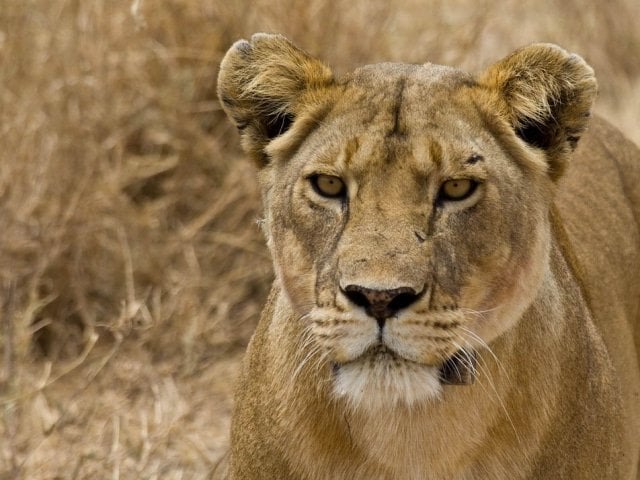 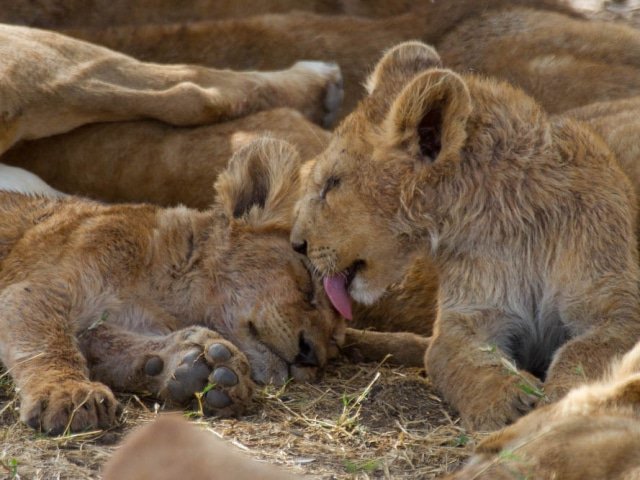 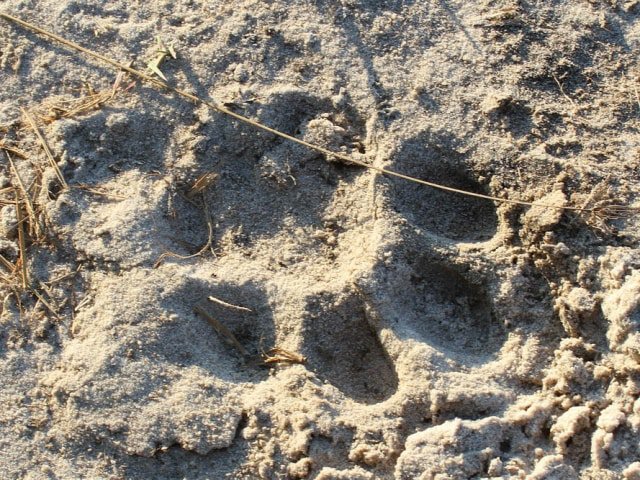 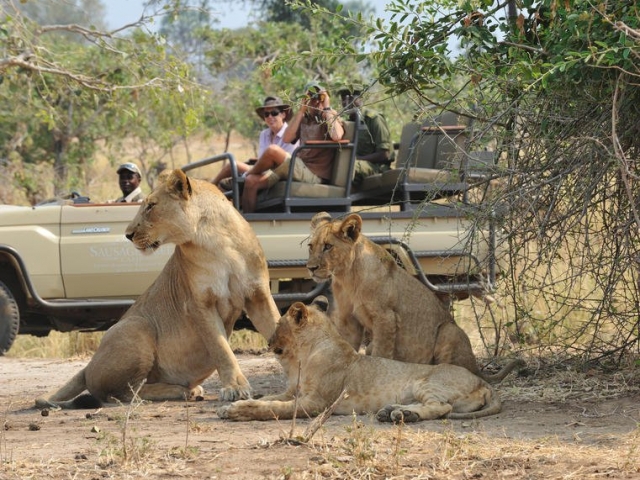 Elspeth Huxley's memoir The Flame Trees of Thika tells the true story of her Scottish family's adventures whilst farming in Kenya just before World War I. Elspeth Huxley and her mother, Tilly, arrive in Kenya in 1913 to find Robin (Elspeth's father) has purchased the lease for a 500-acre farm.  Robin…