By africansafarisltd, September 22, 2020 Posted in: Conservation

Every year on September 22, the world celebrates World Rhinoceros Day. The day intends to celebrate rhinos across the world in unique ways. The World Rhinoceros Day was announced by the World Wildlife Fund (WWF) in 2010. Meant for Asian and African species of rhinoceros, the day celebrates the animal and encourages people to take steps for its conservation. 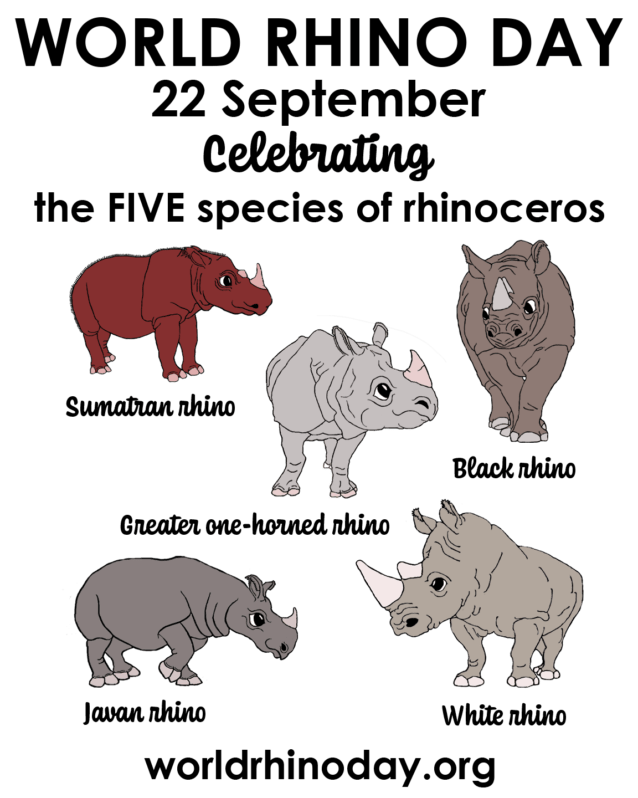 There are five species of rhino – white and black rhinos in Africa, and the greater one-horned, Javan and Sumatran rhino species in Asia.

Rhinos are in crisis.  At the start of the 20th century, there were an estimated 500,000 rhinos in the wild.  By 1970, this number fell to 70,000.  And today, there are less than 30,000.  Four of these five species are threatened; and of these three species (the Black rhino, Sumatran Rhino and Javan Rhino) are critically endangered – meaning they could go extinct in our lifetime.  Scientists estimate that there are less than 100 Sumatran rhinos and Javan rhinos in the wild.

Rhinos are at huge risk due to poaching and habitat loss.  Rhinos are poached for their horn, which is made of Keratin – the same substances as your hair and fingernails. There is no scientific evidence that rhino horn has any medicinal value.  Human development and fragmented rhino habitat making it almost impossible for them to breed successfully anymore.

Rhinos have very poor eyesight. However, their poor eyesight in compensated by other senses. Rhinos can smell and hear people even when they are 30 metres away. 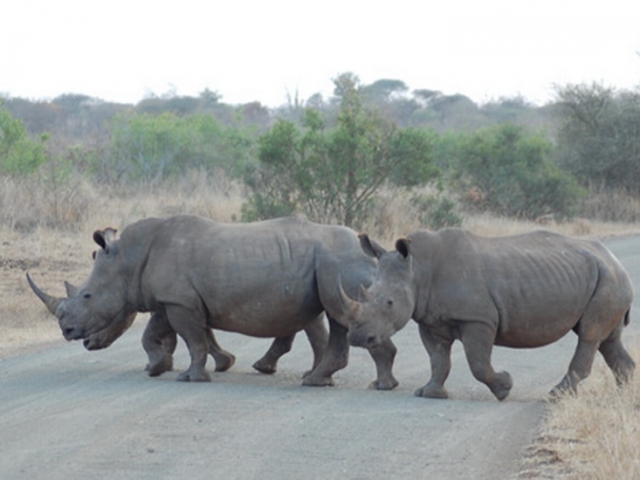 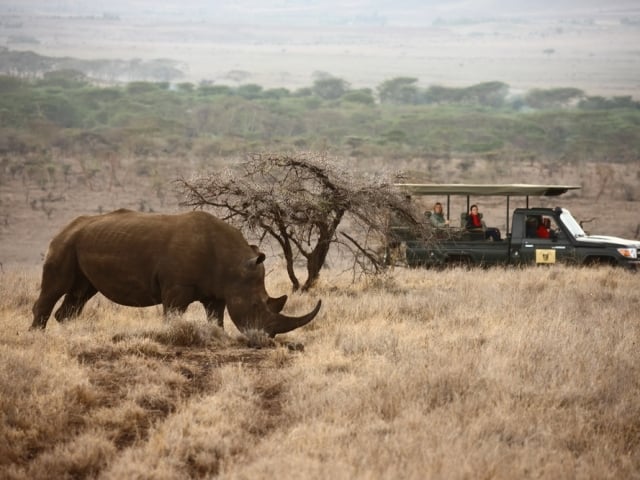 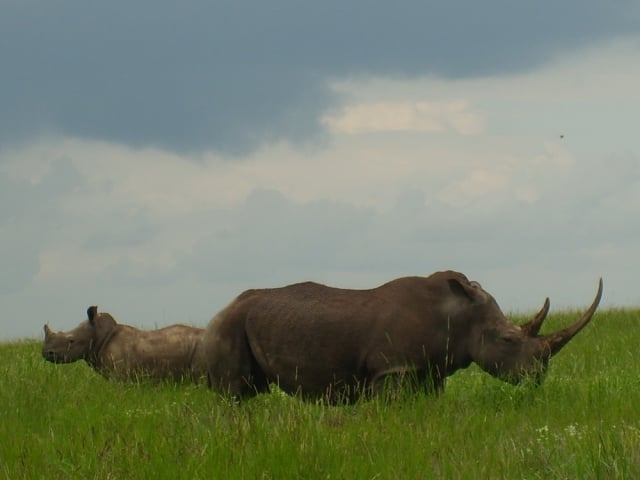 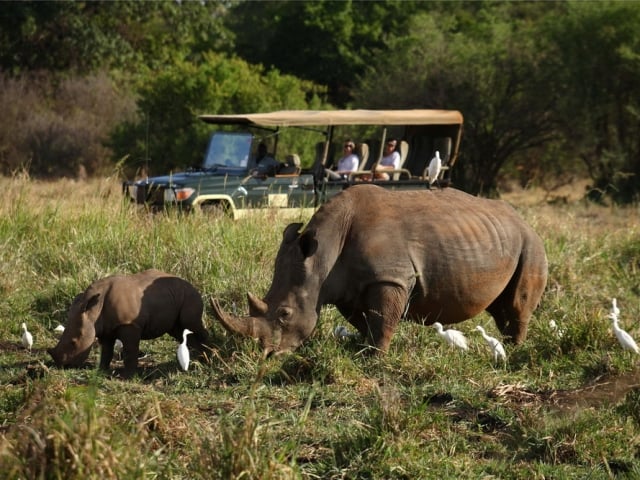 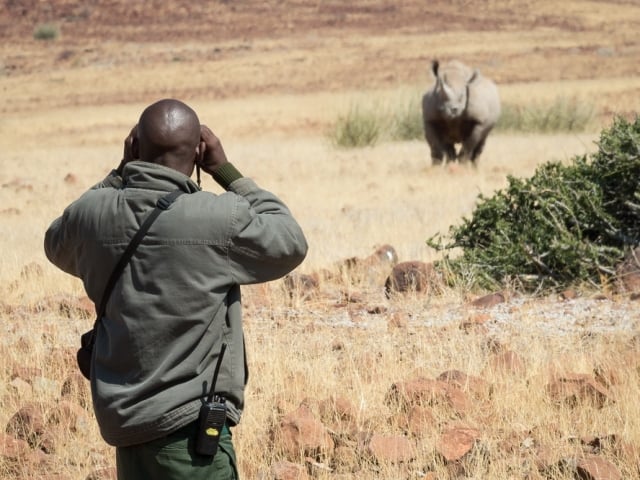 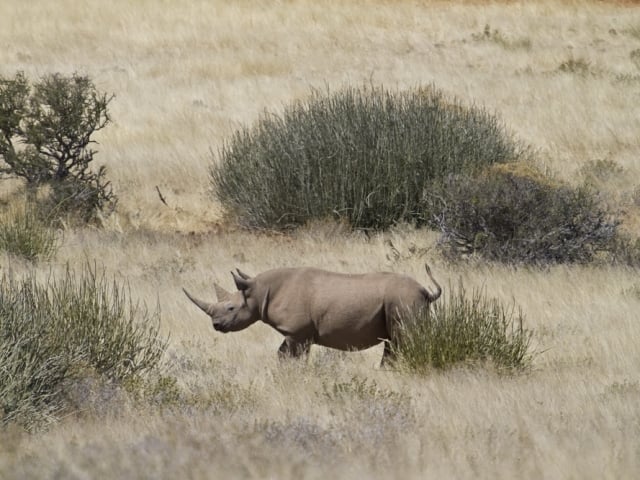 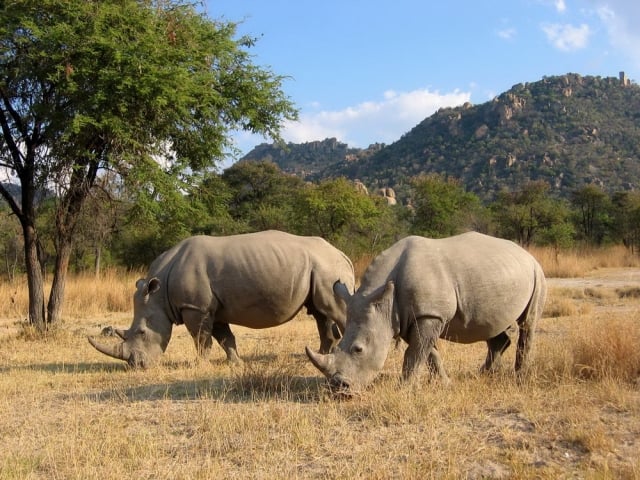 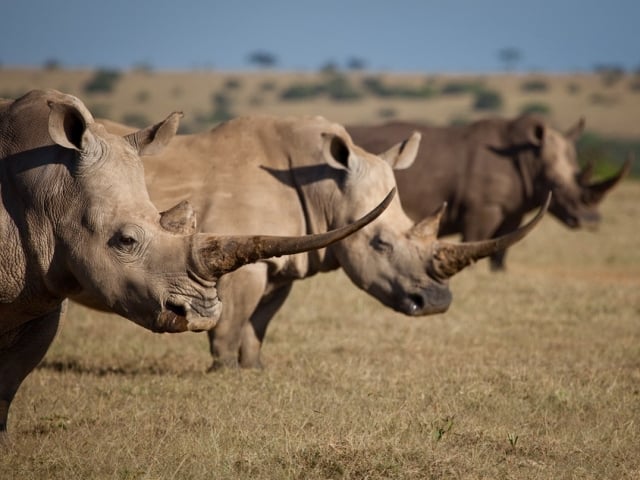