Home Blog What to read before heading to Namibia
By africansafarisltd, May 23, 2020 Posted in: Interesting Reads

We have found that nothing quite inspires like a good book. Here is a selection of books that will give you a taste of Namibia in various forms; from personal experiences from residents and researchers to an overview of Namibia’s history.

A Far Off Place

A Far Off Place is a story of four people who take a long and perilous journey across Africa after surviving a massacre in Matabeleland. Xhabbo, a bushman and his wife Nuin-Tara, Francois Joubert who owned the farm where the killings took place and his neighbour, Nonnie, a young white girl. They are tracked and trailed most of the way as they travel across the Kalahari Desert to the safety of a British Port. An adventure story that describes in detail the wildlife and landscape they encounter along the way—a story of nature, friendship and survival.

A History of Namibia: From the Beginning to 1990

by Marion Wallace and John Kinahan

In 1990 after many years of struggle against South African rule, Namibia gained its independence. Prior to the battles with South Africa, Namibia spent years under German colonialism. This book is the first in two decades to be published about the general history of Namibia. A renowned archaeologist and celebrated historian detail Namibia’s pre-colonial period and provide a fresh view of the events.

Peter Midley, travelling with his teenage daughter Sinead, travels byways of his childhood home Namibia. They examine the history and layering of culture along the way. Peter introduces his daughter to this complex country and renews his love of the people and the land. The novel shows how, although Namibia is struggling with the start of its independence, it is changing and growing and also filled with dramatic landscapes and fascinating people.

An entomologist, Hans Bengler, travels to the Kalahari Desert from Sweden to hunt and find an insect previously undiscovered, that he can name after himself and get ahead in his career. Instead, he comes across tribe being decimated by European raiders and a traumatised young boy. He brings the boy home to Sweden and renames him, Daniel. As Hans tries to ‘civilise’ him, Daniel desperately yearns for his real family and the desert.

I am not your Slave: A Memoir

A shocking true story of Tupa, a young African girl, who after being abducted from South-West Africa is funnelled through a human trafficking network, that spans the entire African continent. She is sent from a remote farm near the Angolan-Namibian border to her final destination of Dubai in the United Arab Emirates. Along the way she encounters corrupt police and border officials; members of Africa’s notorious gangs, mysterious Chinese middlemen, terrifying witchdoctors, high ranked United Nations officials and Arab smugglers. She also meets the other trafficking victims, girls and young women from all over the world. This novel follows her experience, her escape and finally her return home.

Twelve year old Jahohora, is living in the desert on her own hiding from German Soldiers. It’s 1904, and all of South West Africa (now known as Namibia) has been claimed by Germany. General Von Trotha declares that as the Herero will not surrender their ancestral homes and continue to fight, they should be forced to Omaheke to die. Jahohora is close to giving up her struggle for life when she meets a Jewish doctor serving with the German army who shows a simple act of kindness that gives her hope.

Set in German-occupied South West Africa, this historical novel is about tribal rebellion and colonial power, and the narrative focuses on the leadership of Morenga in the 20th century’s first decade. Morenga, fluent in several languages, was a brilliant and daring military tactician, a man who showed intelligence, compassion and integrity as he led his people to freedom.

Soul of a Lion: One Woman’s Quest to Rescue Africa’s Wildlife Refugees

A must-read African adventure. The Harna Wildlife Foundation in Namibia is run by former wealthy cattle farmers, Marieta van der Merwe and her family. They have sold land to buy and look after embattled wildlife.
We meet animals with incredible stories, a baboon named Boerjke with down syndrome and epilepsy, a lion called Sam infected with AIDs by mistake at a vet clinic and Savanna a lioness with one eye. Marieta devotes herself as ambassador and caregiver to both the wildland and wildlife.

The Old Way: A Story of the First People

At the age of nineteen, Elizabeth Marshall Thomas’s father took his family to the Kalahari to live among the Bushmen. In this book Elizabeth, 50 years later, after a life of study and writing, returns to her experiences with the Bushmen. She finds among the Bushmen, one of the last hunter-gatherer societies on earth; a link to the origins of human culture.

The Other Side of Silence

With a grim future ahead of her, Hanna X, a young German woman, dreams of South-West African and her country’s colony. When she learns she can be transported to the colony to attend to the needs of male settlers, she takes the opportunity. But when she reaches Africa, she is faced with the harsh realities of colonial life.

The Purple Violet of Oshaantu

Set in Oshaantu, a village community in rural Namibia, this novel through interconnecting stories offers a picture of African women and their plight. Kauna, a woman from the village, is in an abusive and unhappy marriage and goes against convention by speaking of her suffering. The villagers are quick to suspect her when her husband is found dead.

The second coming of Mavala Shikongo

Set in the early 1990s just after independence in Namibia, this novel chronicles Goas, an all-boys Catholic primary school. The main book’s character, Mavala Shikongo, is a combat war veteran, who fought for Namibia in their war for independence against South Africa. She comes back to the school with no husband and a child and is a sharp contrast to conservative Goas. All the male teachers try not to fall for her but fail.

Two young geologists from Germany, Henno Martin and Hermann Korn, seek refuge in the Namib Desert after being threatened with Internment for the duration of World War II. Living for two and a half years in a Robinson Crusoe existence, this book describes what they did, how they mastered the situation they were in, and what they observed and thought.

This novel, set in 1974, concentrates on two young people who due to the winds of political change are shaken loose from their roots in their tribe and family. Andries Malan is drafted into the South African Army and instead of becoming a soldier is sent to teach Biblical studies to black children in a school near Rundu. He falls in love with Lucia, who is alienated from her local community due to her university training and leaves her with a child when his tour comes to an end. 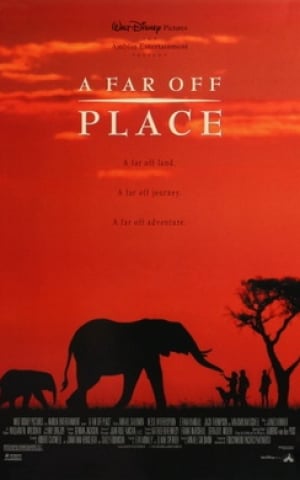 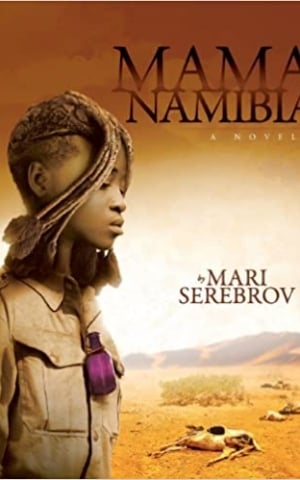 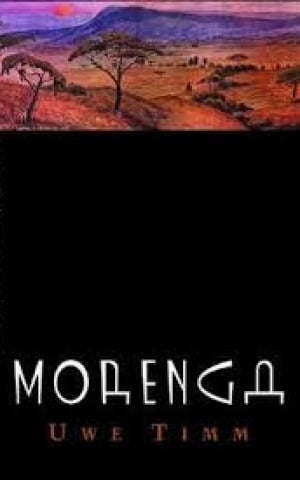 For many, a safari to Africa is a once in a life time opportunity that is the outcome of years of saving. So it is understandable that people would want to plan it properly and not compromise the experience by putting together a last minute trip. We are often asked,…

Winter in East Africa and Southern Africa is now over, and the days are getting warmer.  September is still the dry season and combined with warmer days makes for one of the best months for an African safari. Whether you are planning to witness the Great Wildebeest Migration in East…