Home Blog Did you know? Bat-eared foxes mate for life.

The Bat-eared Fox gets its name from its massive ears. They spend the day in burrows and are mostly seen at night and before sunset.

Pairs or groups are often found living near one another. They typically gather at dusk to play and groom one another. Bat-eared foxes mate for life. Sometimes two females will mate with a single male and share a communal den. The father very involved in the upbringing of his children. He devotes a significant amount of time to their care. While the father is keeping an eye on the cubs, the mother is free to forage for food, including insects.

Bat-eared Foxes are primarily nocturnal creatures. Pairs live in dens and raise two to five pups together. Bat-eared foxes are excellent diggers and often dig their prey out of holes. They will occasionally dig their own dens, but more often than not, they will modify a disused burrow dug by an aardvark or another species. They are playful and agile, and their ability to turn quickly, even at high speeds, has earned them the Afrikaans colloquial name Draaijakkals, which translates as “turning jackal.” 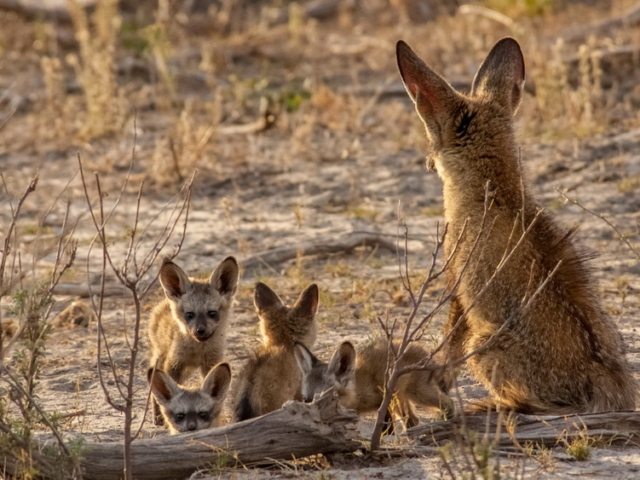 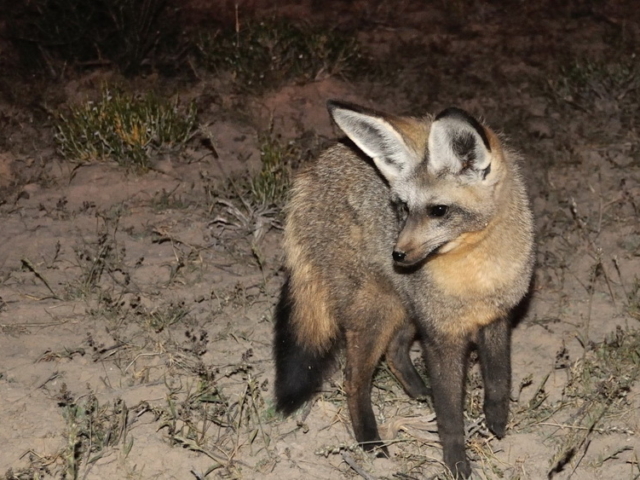 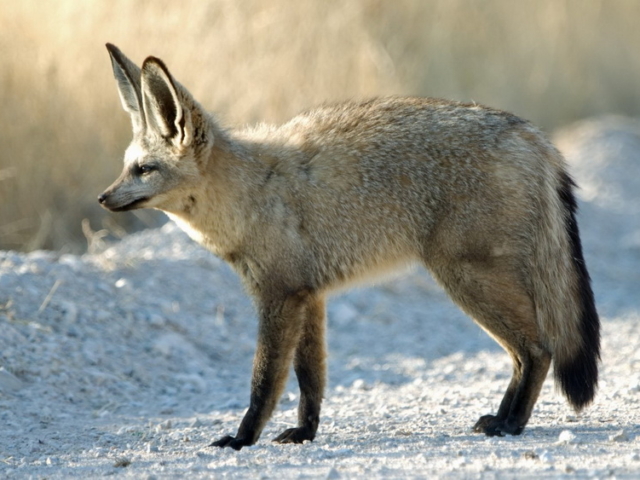 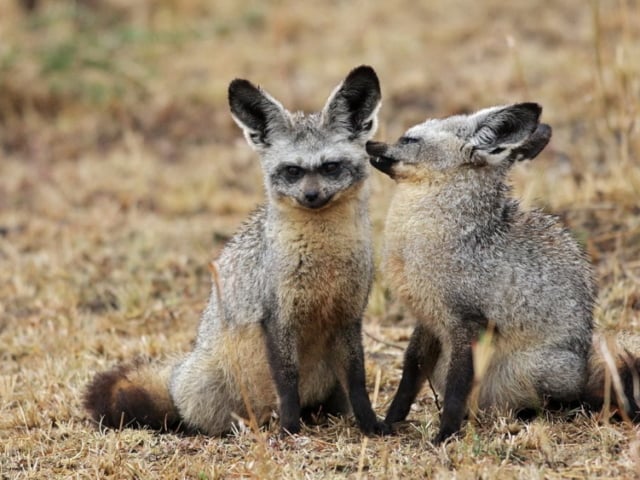 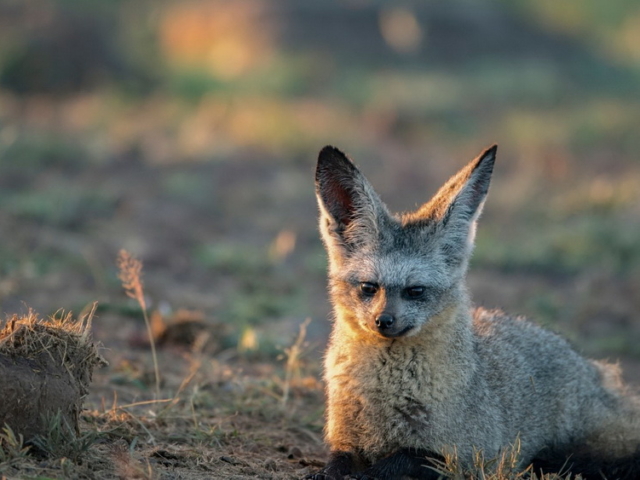 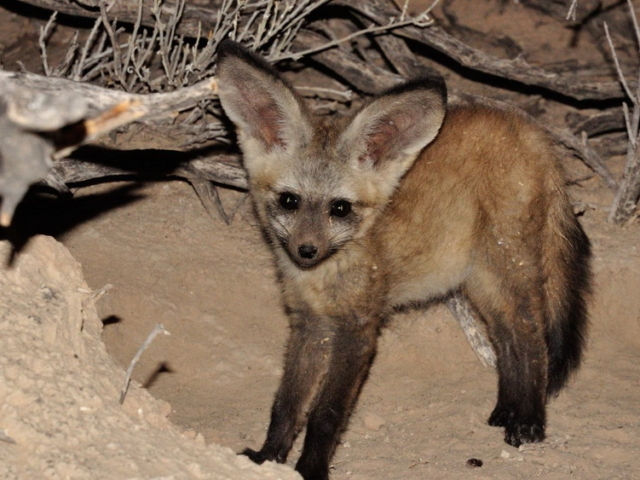 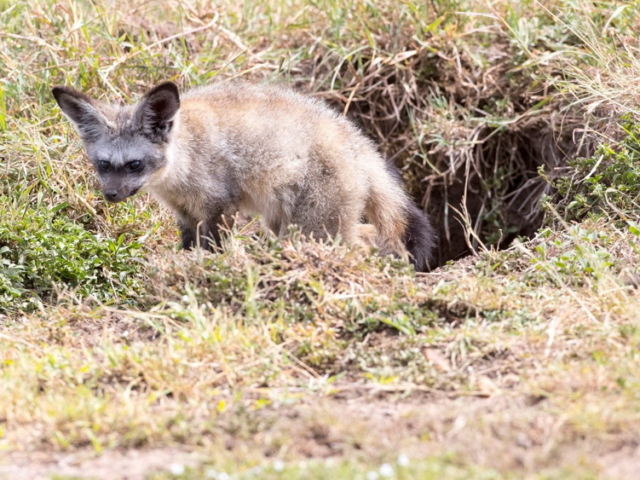 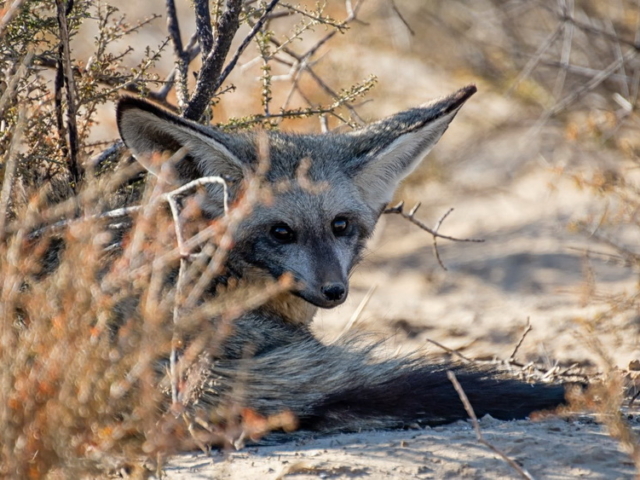 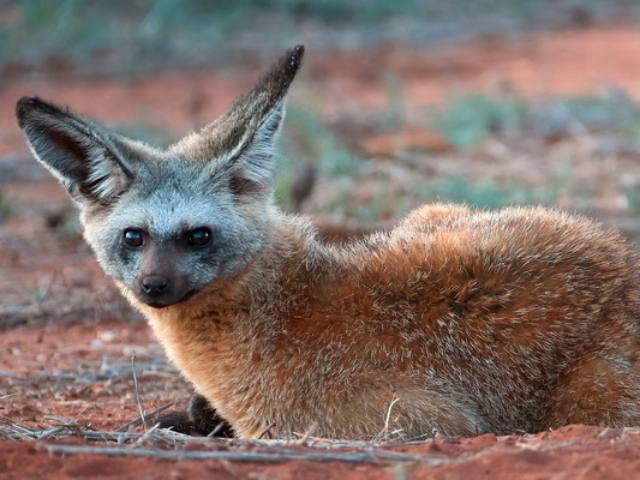 Insects account for up to 80% of their diet. Bat-eared Foxes are commonly found near termite hills, locust swarms, and herds of zebras or antelopes to feed on insects that land on their faeces. In addition to insects, the Bat-eared Fox consumes rodents, birds, eggs, and occasionally fruits. The majority of its water intake comes from the food it consumes. 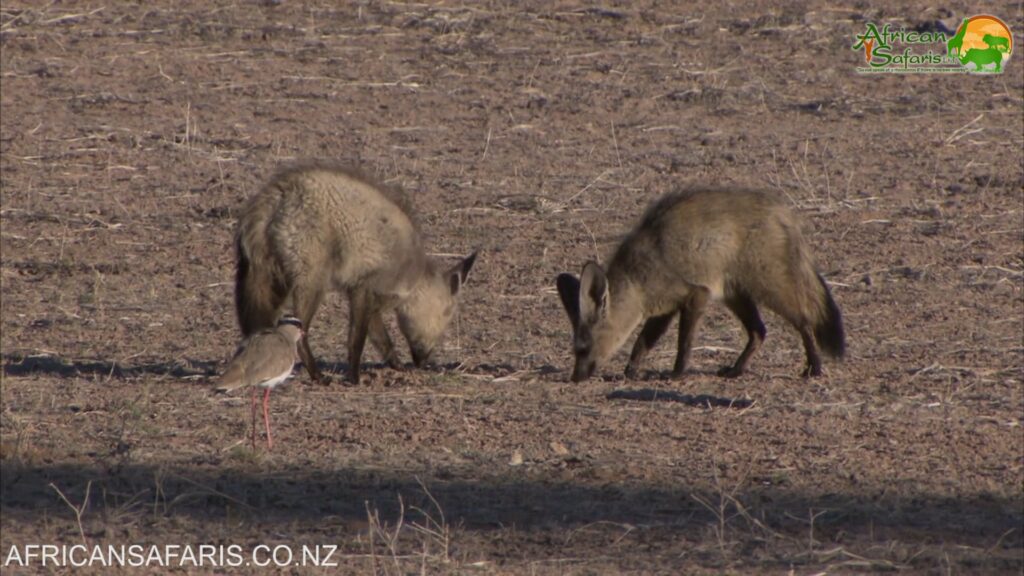 The hyena (“hyaena” in some parts of the world) is Africa’s most common large carnivore. Spotted Hyenas are ferocious, gregarious, and extremely intelligent animals. Their cubs however are very cute. Hyenas do not have the best reputation in Africa, and their appearance in The Lion King didn't help matters. However,…

The African Shoebill (Balaeniceps rex), also known as a Shoe-billed stork or Whale-headed stork resembles something out of a comic book rather than a bird you might see on an African safari. This unusual looking bird, lives in the swampy marshes of Uganda, Rwanda, Western Tanzania, and Zambia, could have walked out of…