How did the Secretary Bird get it’s name?

The other possible reason is a little simpler and may have its roots in Arabic. Secretary bird is pronounced similarly to the Arabic phrase saqr-et-tair, which roughly translates to “hunter bird.” 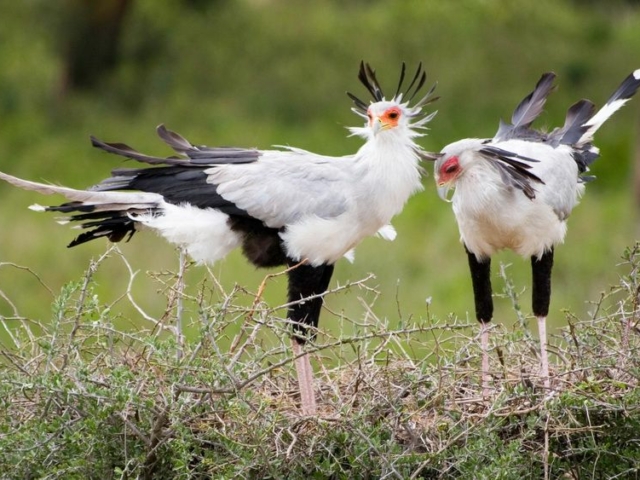 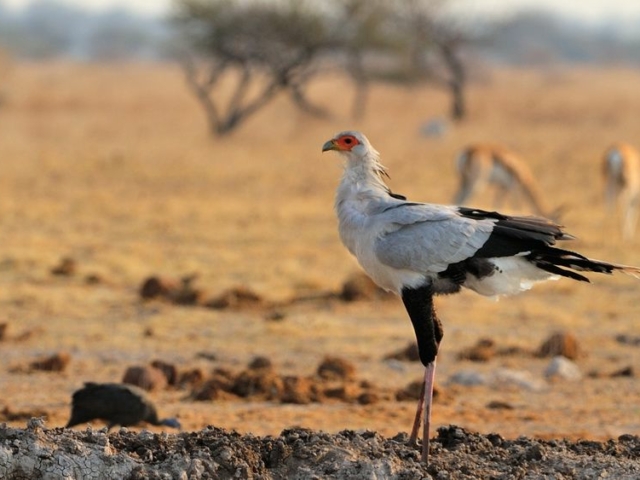 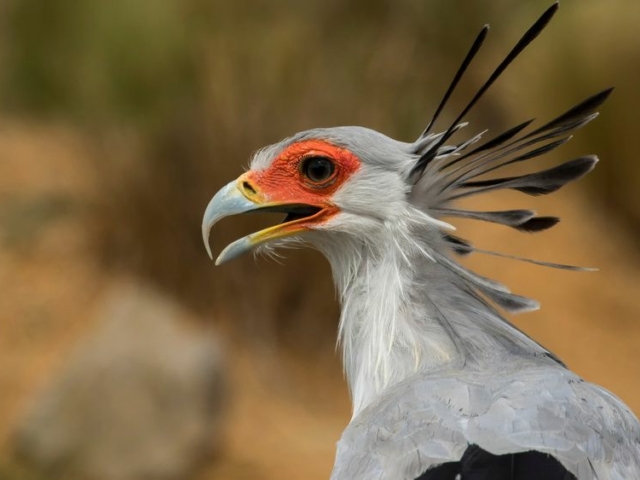 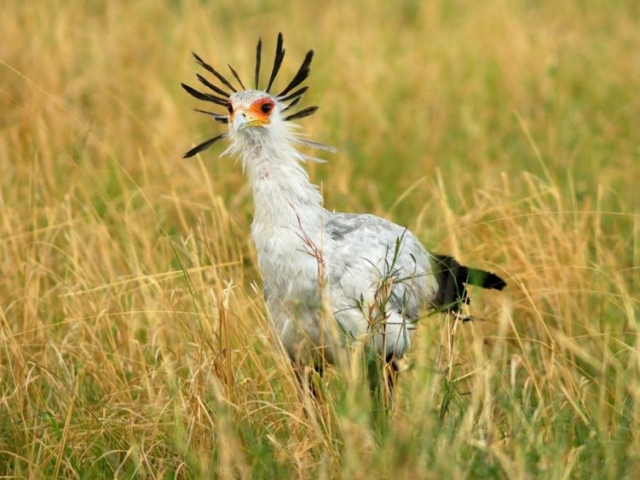 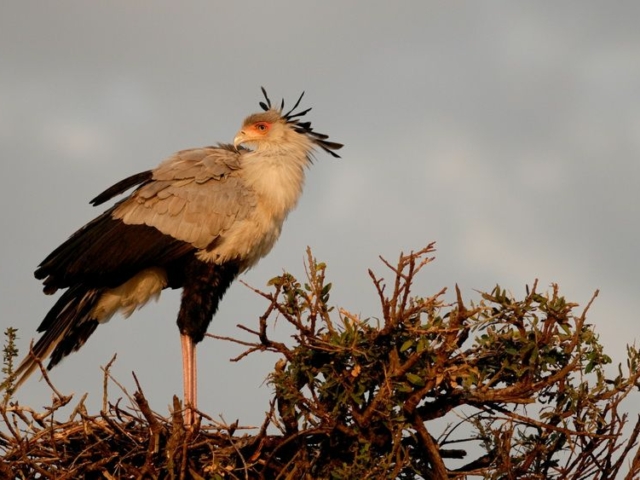 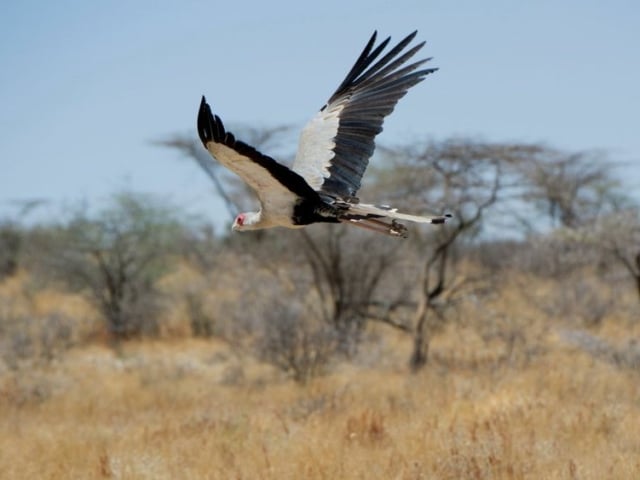 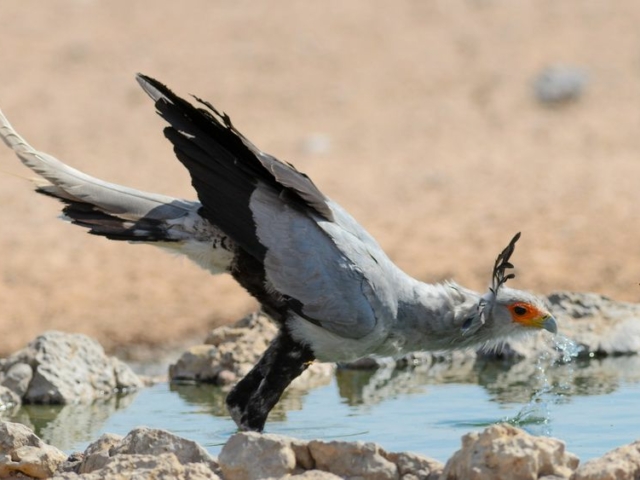 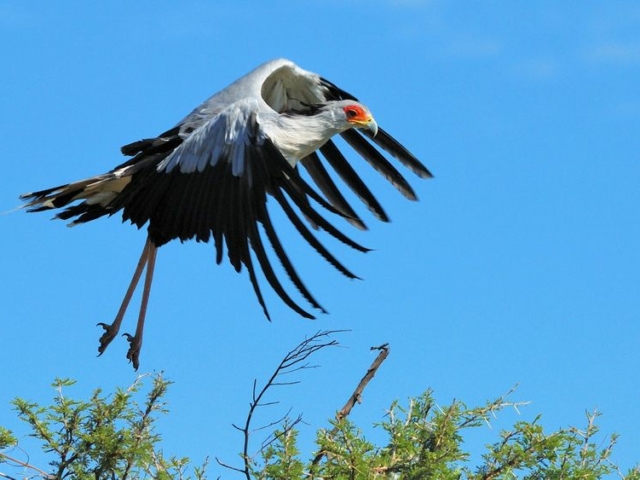 This graceful, long-legged bird kills its prey by stamping on it repeatedly. The lower legs of Secretarybirds have large scales that protect them while walking through the brush or when attacking their prey.

It has a distinct appearance, with an eagle-like body atop long, powerful legs. Unlike other raptors (birds of prey), it is a terrestrial hunter. It stalks the open savannah or grasslands for one of its many prey species, feeding on anything from grasshoppers to snakes, including highly venomous puff adders and cobras.

The species has a wide distribution across Africa, from northern Mali to southern South Africa. Many of the 36 countries within its range have reported that local populations are declining. The causes of this decline are unknown, but habitat conversion and hunting may be threats to the species.

Secretary birds also mate for life! Males perform an elaborate flight pattern for the female, calling out to her and displaying their aerial prowess. The rest of the ritual is performed on the ground.

The male and female secretary birds chase each other in the same way they chase prey, with their wings held high behind them.