As the sixth-largest national park in Tanzania and covering an area of 2,600 square kilometres, Tarangire National Park is most popular for its large elephant herds and mini-wildlife migration that takes place during the dry season which sees about 250,000 animals enter the park.

After the Serengeti National Park, Tarangire has the greatest concentration of wildlife in Tanzania and in the dry season the Tarangire River is a magnet for thirsty wildlife. Large herds of elephants and migratory wildebeest, zebra, buffalo, impala, gazelle, hartebeest and eland gather and not surprisingly the predators follow. This is also the one place in Tanzania where dry-country antelope such as oryx and gerenuk are regularly spotted.

Located slightly off the popular northern Tanzania Safari Circuit, Tarangire National Park lies between the meadows of Masai Steppe to the south-east and the lakes of the Great Rift Valley to the north and west. Within the northern part of Tarangire is the permanent River Tarangire also known as the life-line of the park particularly in the dry season when most of the region is totally dry. This flows northwards until it exits the park in the northwestern corner to pour into Lake Burungi. There are a number of wide swamps which dry into green plains during the dry season in the south. 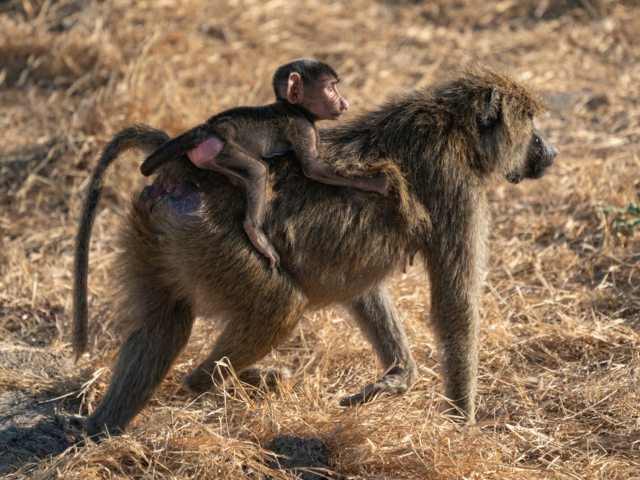 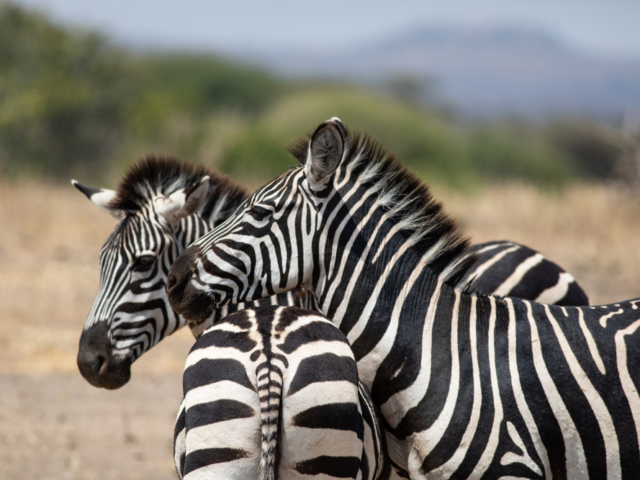 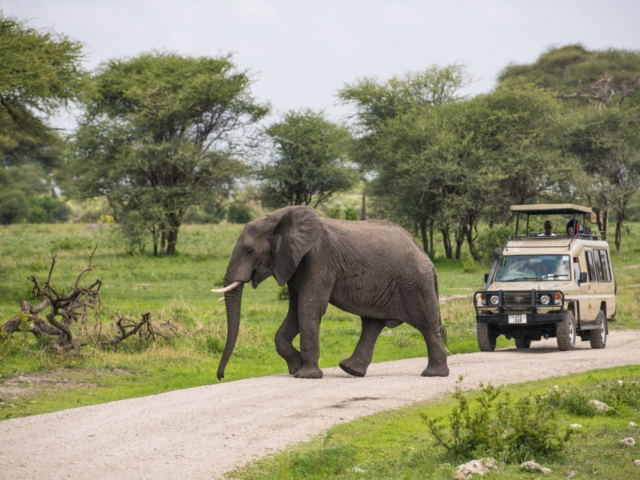 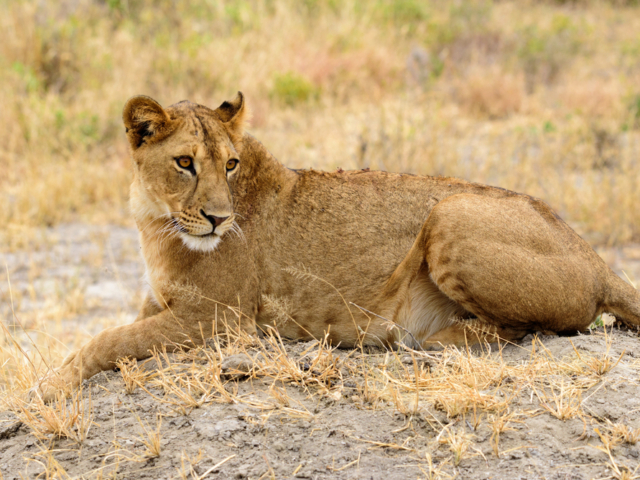 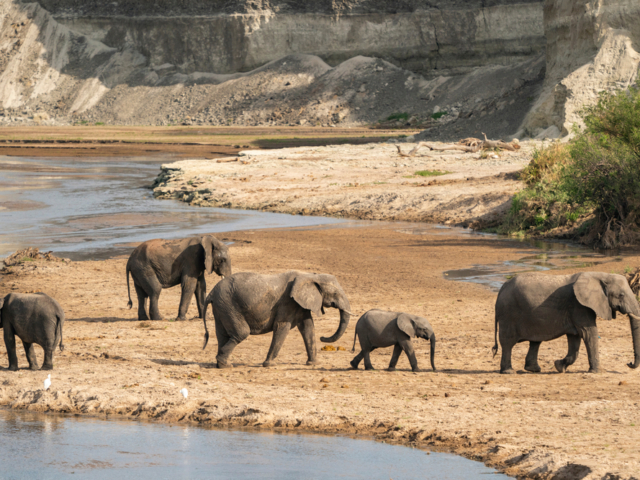 Experience Tanzania’s iconic game parks in comfortable safari vehicles, or on foot, and overnight in the heart of the bush, in private sites in an “Explorer-style” mobile tented camp. These Explorer style mobile safaris are the modern-day version of a ‘traditional’ safari – with a full safari crew going ahead of guests to set up the camp. Extremely spacious tents are provided with en-suite shower/toilet, comfortable beds and quality linens. The safari chef prepares delicious meals and the camp waiters look after your every need. These safaris allow complete flexibility of routing and areas visited, and guests will enjoy the fact that there are no noisy lodges around, or other people in camp… allowing you to truly enjoy the bush.

From the elegant wooden central platform where the Lake Burunge Tented Lodge restaurant stands it’s possible to watch the lakeshore waiting for the animals that come to drink there.  Because the camp is strategically located in the natural corridor between Manyara and Tarangire, so the spectacle of the migration it’s guaranteed. The camp is located 10 minutes from the entrance to the park known as Sangaiwe.  This camp is the perfect place to relax in comfort after a day of game-drives in Tarangire, simply carried away by the breeze and the colors of the African sunset from your private terrace.

Discover Africa, just as it should be. Oliver’s Camp – in the remote southern reaches of Tarangire National Park – has only ten beautifully appointed safari tents in a spectacular location close to the game-dense Silale Swamps and overlooking a flood plain of the Minyonyo Pools.

Oliver’s draws its inspiration from the trailblazing camps that pioneered the early days of safari. Offering guests direct access to the dense concentration of wildlife that are found in this remote region year-round, as well as the chance to enjoy walking safaris and fly camping. Oliver’s is intimate and personal, staffed by a world-class team that has worked together for many years to perfect a safari experience that guests consistently rank among their best.

On the path of an annual elephant migration, Tarangire Treetops sits alone in a 312km2 private wildlife area bordering Tarangire National Park, amid a landscape of rolling and baobab-studded hills. Our elevated "treehouse" suites are perched high up with views over the adjacent baobab and marula trees, giving Tarangire Treetops an adventurous and exotic feel. Twenty suites, each 65 sq metres with a private balcony, are lavishly furnished. Natural materials are blended with contemporary Africana décor, to provide guests with a unique and most memorable safari experience. Encasing an impressive baobab tree, the spacious and tranquil dining room, reception and lounge overlook the swimming pool and a waterhole that sees a steady flow of wild animal visitors. With the natural beauty of the hills and dry river beds begging to be explored, guests can enjoy guided walking safaris, day or night time game drives and the enchantment of bush dining.

From price: NZD0Type: CampsiteLocation: Tanzania
Situated off the A104, Tarangire Zion Campsite is located east of Lake Manyara in Tanzania. While close to Kwa Kuchinia, the camping area is an approximate 6 km away from the entrance to the Tarangire National Park. With a well lit common area and basic facilities, the campsite offers a convenient location from which to...
From price: NZD0Rooms: 40Type: Tented CampSpoken Languages: English, Spanish, SwahiliSpecial Interests: Adventure, Big 5, BirdingLocation: Tanzania
Maramboi Tented Camp offers permanent camp facilities and endless vistas of rolling grasslands and palm-lined desert between Tarangire ...

Kenya is East Africa’s foremost safari destination, boasting no less than 60 national parks and game reserves. It is also home to 8 UNESCO World Heritage Sites.  Here you’ll find the famed Maasai Mara, running contiguous with the Serengeti on the other side of the Tanzanian border. It is known not just for the presence…

The names of Tanzania’s national parks are bywords for exquisite wildlife encounters: the Serengeti, Ngorongoro Crater, Lake Manyara, Tarangire, Ruaha, Selous, and Kilimanjaro among them. With almost 40% of the country given over to the protection of its native species across a huge variety of habitats, Tanzania safaris pack a serious safari punch. Occupying the…