Situated in the East African country of Tanzania, Lake Natron is fed by mineral-rich hot springs and is less than three meters deep. This breathtaking location is located just north of the Ngorongoro Crater and is part of Africa’s vast Great Rift Valley, which is 600 metres above sea level. Lake Natron is one of two alkaline lakes in East Africa, the other being Lake Bahi, which is perhaps the world’s most caustic body of water and perhaps the most striking of all the rift valley lakes, with a PH of 10.5. The sodium carbonate and other minerals that flow into the lake from the surrounding volcanic rock hills and lava flows provide the lake’s alkalinity, which does not drain to any river or sea other than evaporation.

Lake Natron serves as a refuge and the sole regular breeding location in East Africa for the 2.5 million Lesser Flamingos, with Africa’s tallest active volcanic mountain, Ol Doinyo Lengai, the “Mountain of God in the Maasai language” to the south. Exceptions to this include the many forms of microscopic diatom algae that thrive in this hard climate and supply food for hundreds of thousands of lesser flamingos, for whom this is the most significant breeding place on the planet. 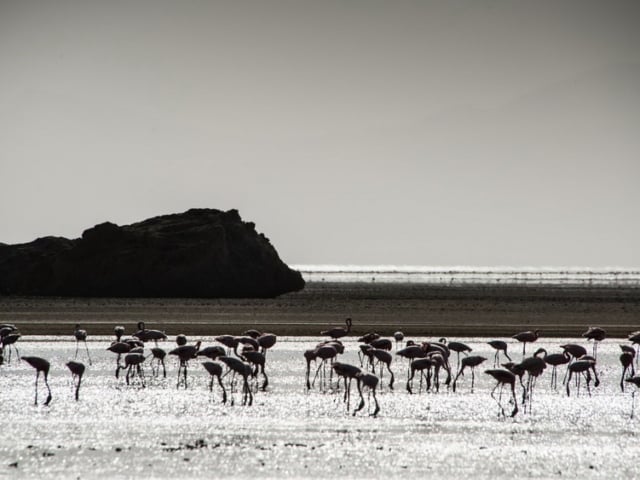 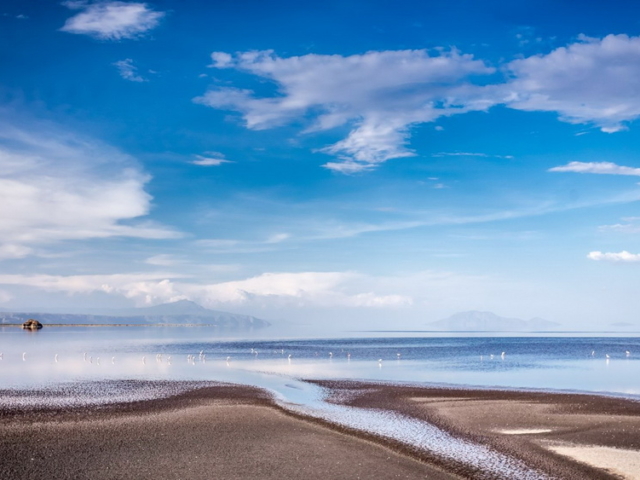 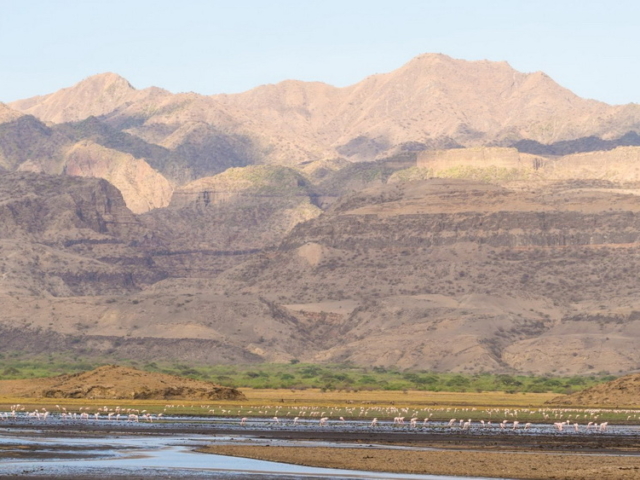 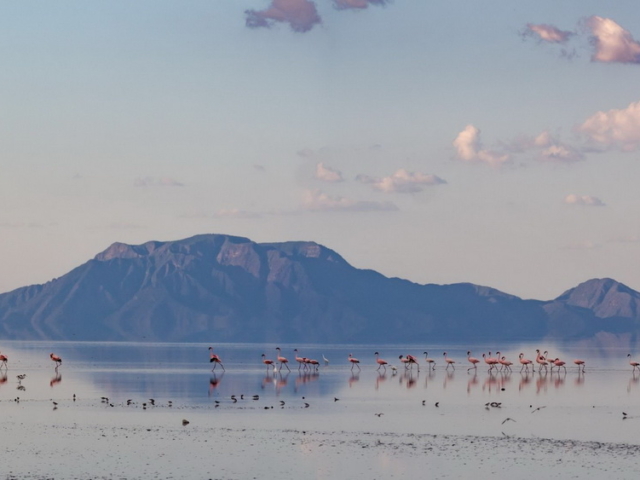 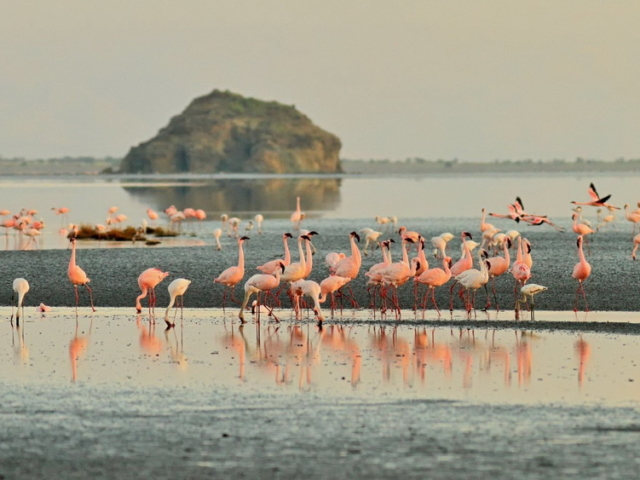 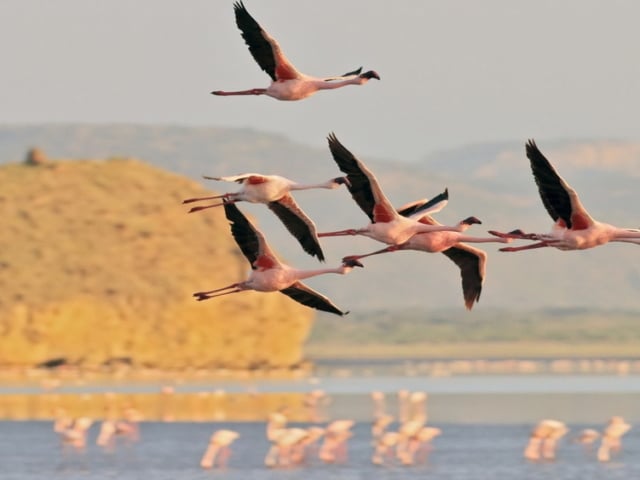 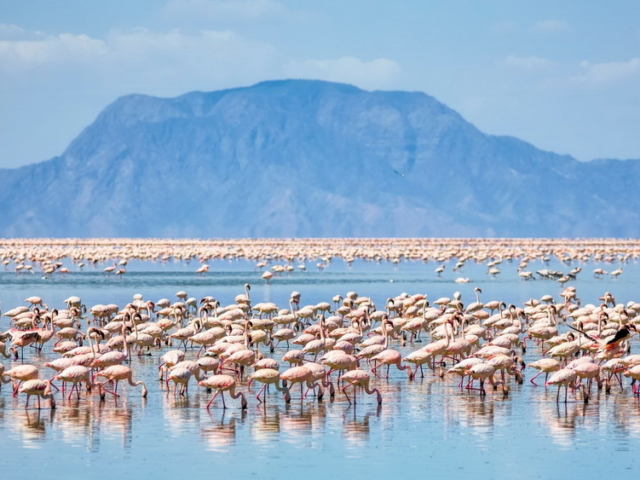 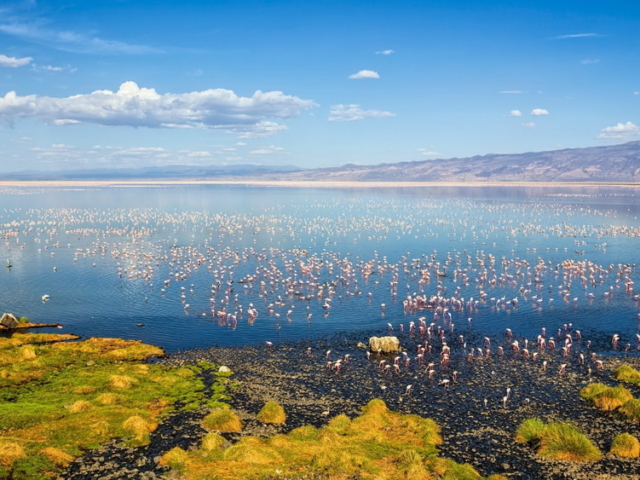 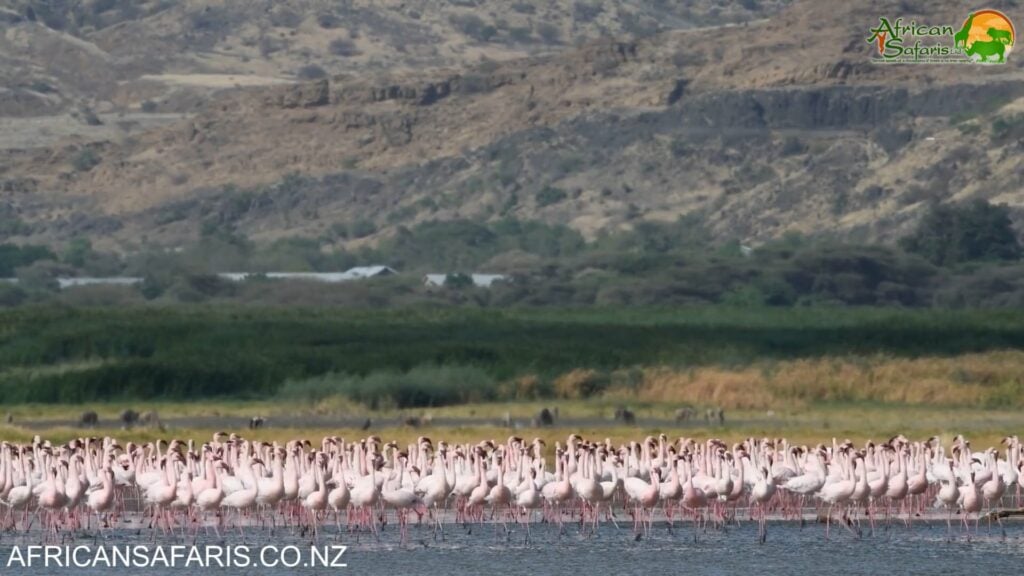 From price: NZD0Type: CampsiteLocation: Tanzania
On a hilltop overlooking Lake Natron, flanked by the Rift Valley escarpment and lying in the shadow of Ol Doinyo Lengai, is the World View Campsite. With modern bathroom facilities and tree-shaded campsites, visitors can relax and enjoy the peacefully rugged views of Lake Natron, Mt Gelai and Ol Doinyo Lengai. A short hike to...

The names of Tanzania’s national parks are bywords for exquisite wildlife encounters: the Serengeti, Ngorongoro Crater, Lake Manyara, Tarangire, Ruaha, Selous, and Kilimanjaro among them. With almost 40% of the country given over to the protection of its native species across a huge variety of habitats, Tanzania safaris pack a serious safari punch. Occupying the…