One of the oldest rainforests in Africa, Nyungwe Forest in Rwanda is rich in biodiversity and spectacularly beautiful. The mountainous region is teaming with wildlife, including a small population of chimpanzees as well as 12 other species of primate, including the L’Hoest’s monkey endemic to the Albertine Rift.

With 15 walking trails, along with various other activities, visitors can choose to sample the delights of the forest or indulge themselves for a week or more in one of Africa’s most stunning forests.

Plant enthusiasts will marvel at the 1,068 plant species and 140 orchids. The birdwatching is among the best in Africa with 322 birds species including Red-collared Babbler and 29 other Albertine Rift Endemic species. Butterflies are also a common sight, with at least 120 species.  Plus, there are 75 known mammals in Nyungwe, such as the serval cat, mongoose, congo clawless otter and leopard to name but a few. Many tend to be shy so sightings are luck of the draw.

With plenty of rainfall, Nyungwe is also the major catchment area in Rwanda, and supplies water to 70% of the country.  A ridge running through the forest forms a watershed between the drainage systems of the Nile and the Congo. A spring on the slopes of Mt Bigugu is said to be the most remote source of the Nile, the world’s longest river. 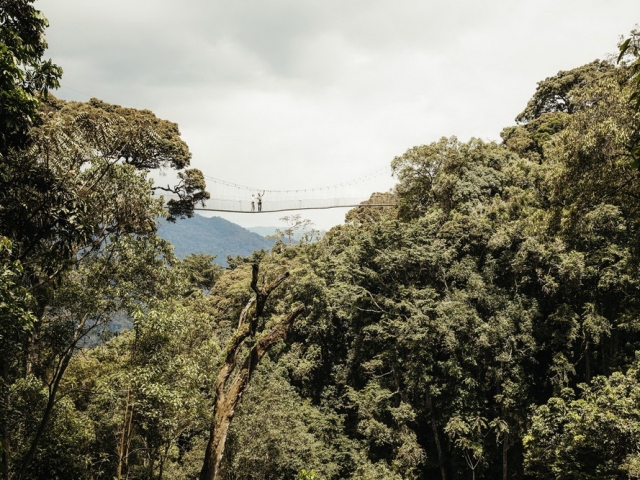 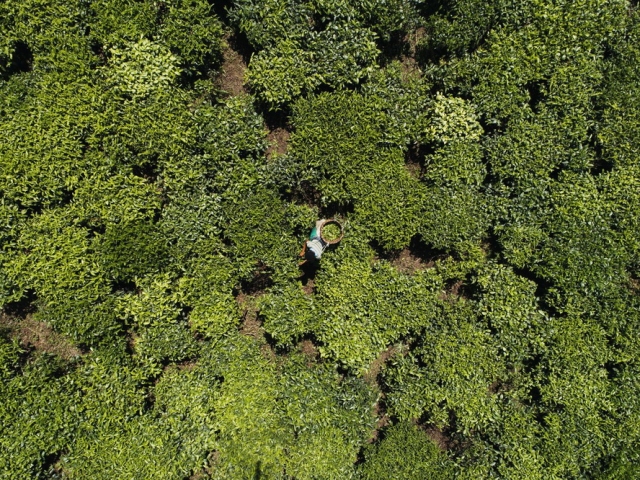 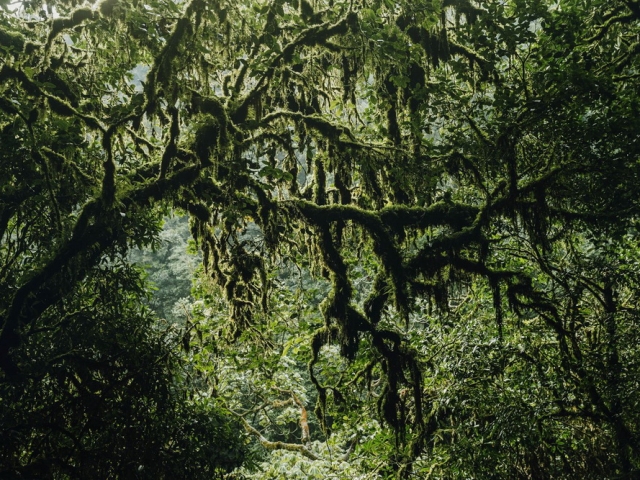 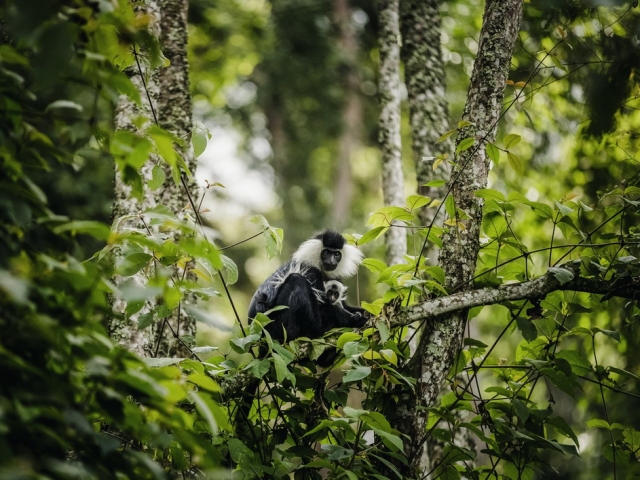 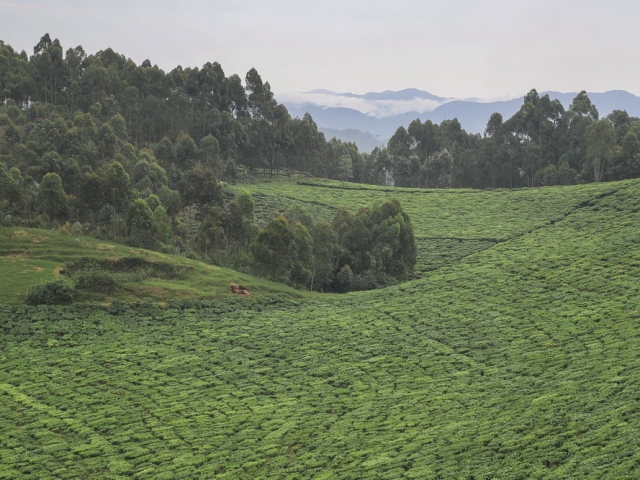 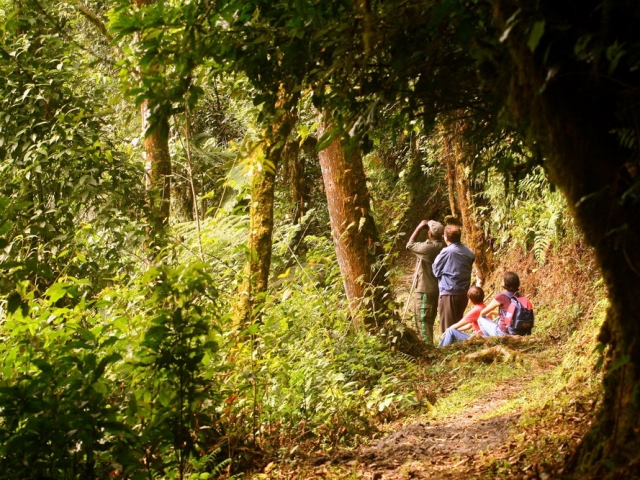 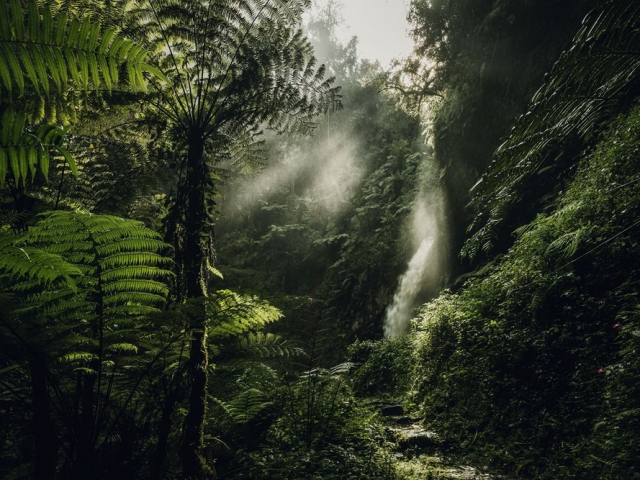 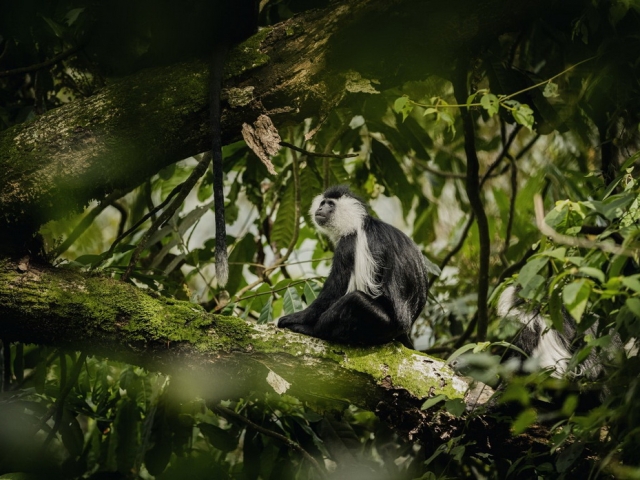 From price: NZD0Type: HotelLocation: Rwanda
Nyungwe Top view hill hotel is the elegant place; a heaven on earth, idyllically situated on top of one of the hills of Nyungwe forest area; the largest single forest block in East Africa and the biggest water reservoir for Rwanda. Nyungwe Top view hill hotel offers most beautiful and tranquil accommodation facility comprises of...

Though small by African standards, Rwanda is perfectly located as a wildlife destination, lying at the point where East Africa’s expansive grasslands evolve into wooded hills and mountains. The result is the epithet of the Land of a Thousand Hills, and a variety of endemic plant and animal species almost unique to this welcoming and…