Chobe National Park boasts four distinctly different ecosystems: the spectacular Chobe floodplain and river to the northeast, the Savute Marsh in the west, the Linyanti Swamps in the northwest and Nogatsaa and Tchinga, a hot dry hinterland in-between.

With an elephant population well in excess of 40,000, that is reputedly the largest in the world, the Chobe River and floodplain is one of Africa’s iconic safari destinations. This and the fact the northern part of the park is situated close to the point where the four countries of Botswana, Zimbabwe, Zambia and Namibia meet means Chobe is hugely popular and, depending on the time of the year, can be very busy. Understandably this is often considered to be negative and works against incorporating the Chobe riverfront in an itinerary which is a shame as, depending on the time of year, this area offers some of the best game viewings in Botswana.

Chobe riverfront is where elephants reign supreme. The sight of huge herds making their way down to the river bank to quench their thirst, bathe and have fun is incomparable. In addition to its massive herds of elephant Chobe is home to the more unusual and shy antelope species like roan, sable, tsessebe, eland, red lechwe and the rare Chobe bushbuck and puku antelope as well as high densities of lion, leopard, spotted hyena and cheetah. During the dry season months of May to October, the floodplains of the Chobe River supports large herds of Cape buffalo. Birding is absolutely fabulous with over 450 bird species recorded, it is at its best between September and March as this is when the migrants breed.

The road network in northern Chobe is extremely limited and the popular Chobe riverfront is no exception. In times of high flood the network is further reduced. In an attempt to reduce vehicle congestion certain roads have been designated as one-way routes by National Parks.

A safari cruise on the Chobe River is totally different to the water-based activities in the Delta in that a great variety of wildlife can be seen while cruising. This is due to the floodplains that are exposed thus attracting animals in their hundreds to drink. It’s not unusual to see in excess of 100 elephants and large herds of buffalo on one floodplain along with other wildlife (giraffe, antelope, hippo and massive Nile crocodiles) as well as sightings of predators such as lion and leopard around White Sands near Chobe Game Lodge and Serondela (only accessible by from Chobe Savanna Lodge or the houseboats) are not uncommon.

From a photographic perspective, the boats can glide gently towards the animals. By vehicle, it is much more difficult to photograph wildlife as guests jostle for the right side whilst travelling along bumpy roads. On a boat it’s possible to walk around and photograph whilst cruising along. It is both relaxing and very productive. 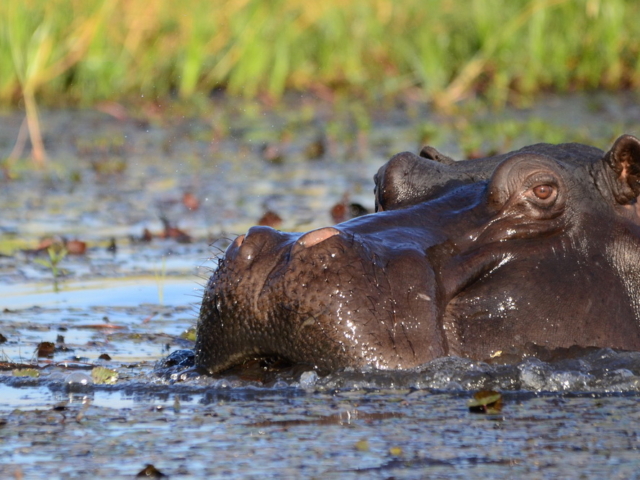 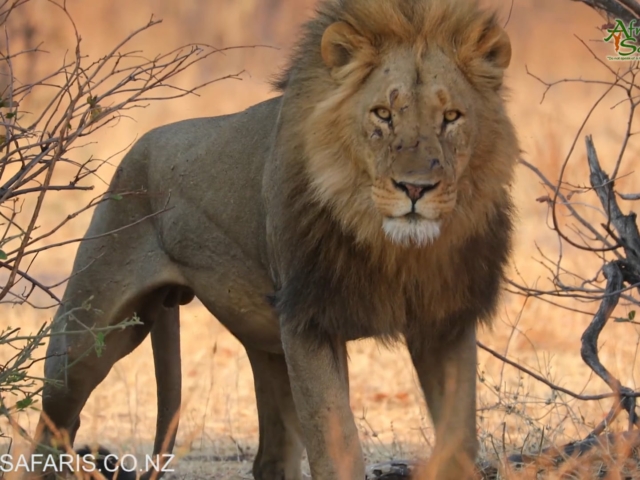 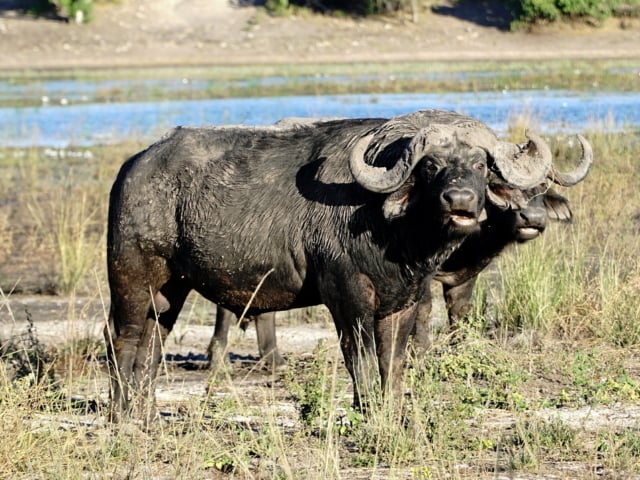 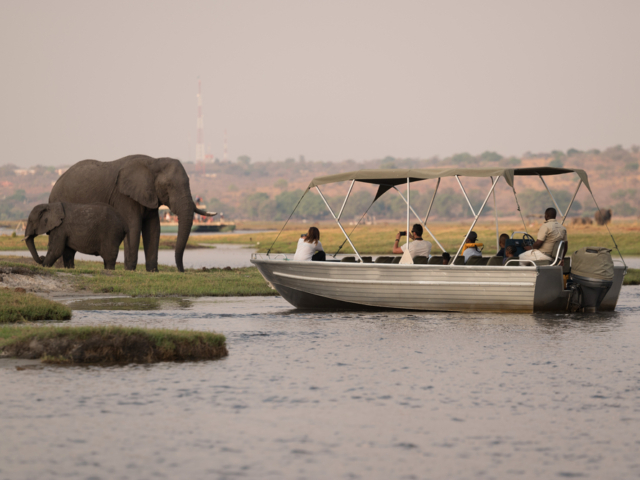 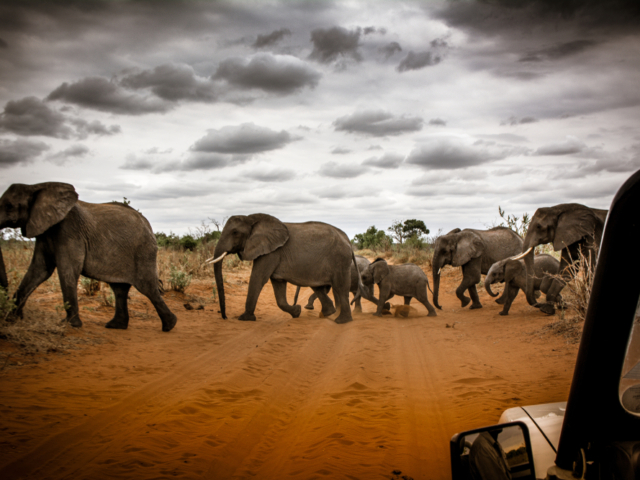 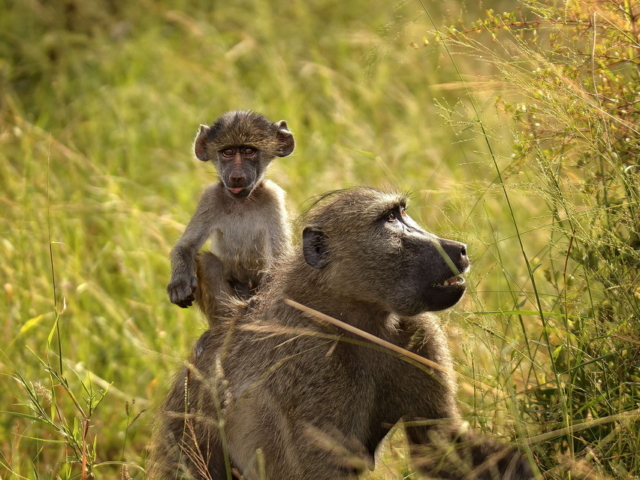 Chobe National Park boasts four distinctly different ecosystems: the spectacular Chobe floodplain and river to the northeast, the Savute Marsh in the west, the Linyanti Swamps in the northwest and Nogatsaa and Tchinga, a hot dry hinterland in-between. With an elephant population well in excess of 40,000, that is reputedly the largest in the world,...