Probably the most famous of the reserves, the Maasai Mara, in Kenya’s south-western corner, boasts an astonishing amount of game. Unfenced, the Mara is bounded in the east by the Ngama Hills and in the west by the Oloololo or Siria Escarpment. Gazelle, wildebeest and zebra graze in large numbers and where prey is found so are predators. Not only is this a great place in which to find game, but the wide greeny-gold savannahs spotted with thorn trees make it ideal for photography.

The Mara, as it is known in Kenya, is ravishingly beautiful and also offers long, undisturbed views and utterly dramatic panoramas. The weather really means something here. The sun may beat down unforgivingly, huge clouds in fabulous shapes may sweep across the widest of skies, the wind ripples the grasses as though they are stroked by a giant hand. The landscape is stunning. The famously black-manned Mara lions are possibly the stars of the Mara show, but cheetah, elephant, kongoni, topi, Thompson’s gazelle, waterbuck, hyena, and primates are all here too. As with the rest of Kenya, the birding is good. There is no settlement within the reserve, however; the Mara is in theory owned by the Maasai, pastoralists and, in earlier times, renowned lion-killers. Lodges and hotels offer the opportunity to buy their beadwork, checked clothes and copies of their spears. It is said that if lions scent approaching Maasai on the breeze they move swiftly in the opposite direction.

Famously, the Mara is the northerly end of the Great Migration, that great primaeval surge of wildebeest, zebra and antelope that sweeps in from Tanzania’s Serengeti to Kenya’s Masai Mara as the Tanzanian grass starts to fail. They are tracked by the large predators that pick off the weak, the stragglers and the young. The great herds, nearing their destination by July, mass along the Mara River pushing, shoving and fantastically noisy, just waiting for the first animal to cross so that they can all follow, lemming-like, on the final leg of the journey. However, crocodiles lie in wait, sluggishly cruising the waters, fully prepared for their best meal of the year. 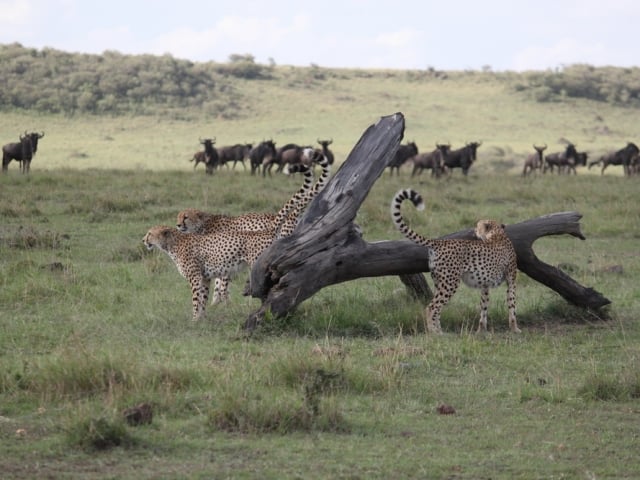 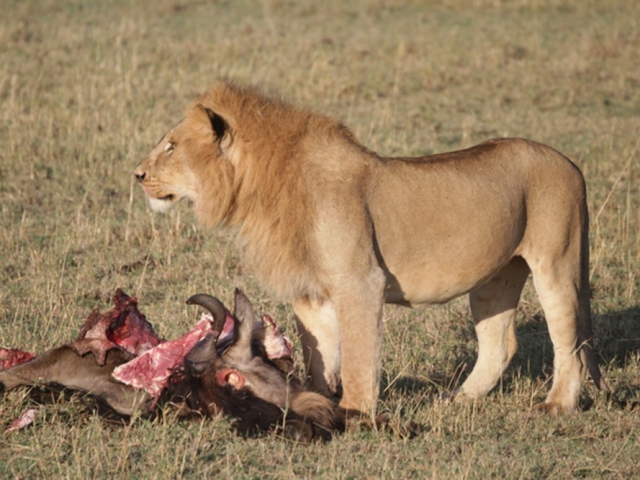 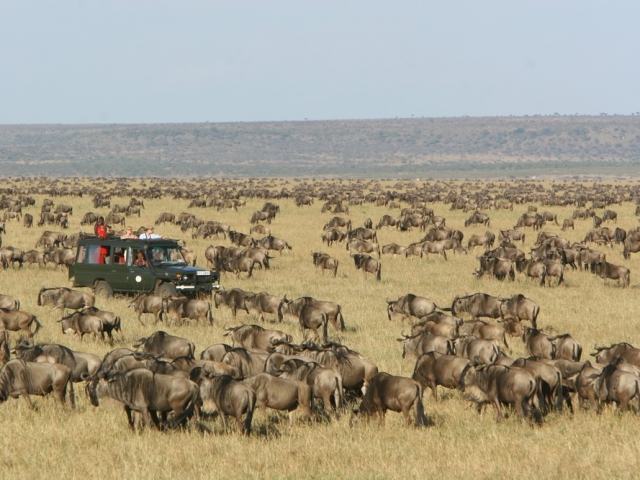 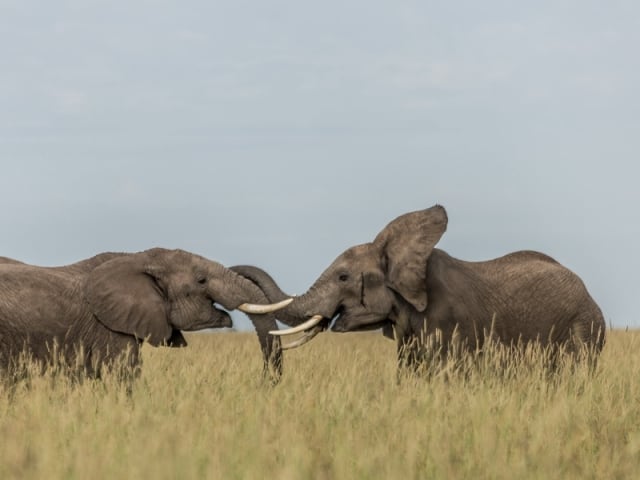 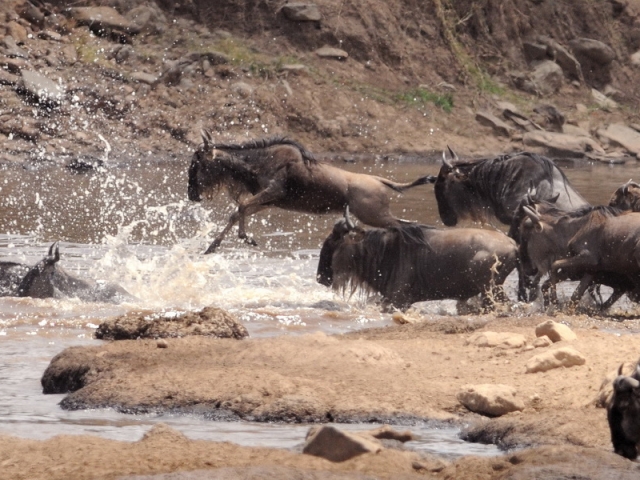 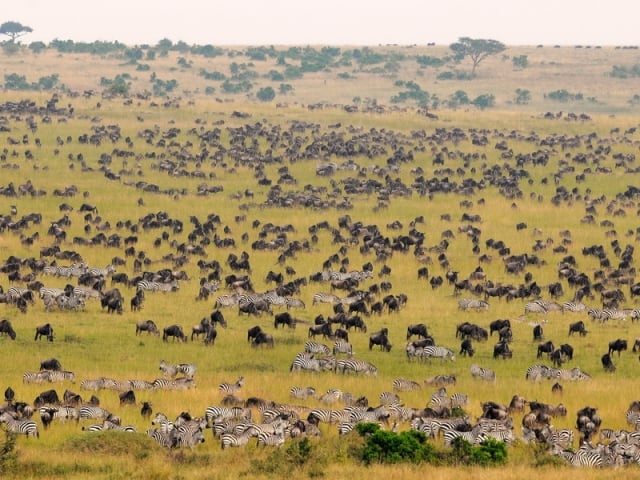 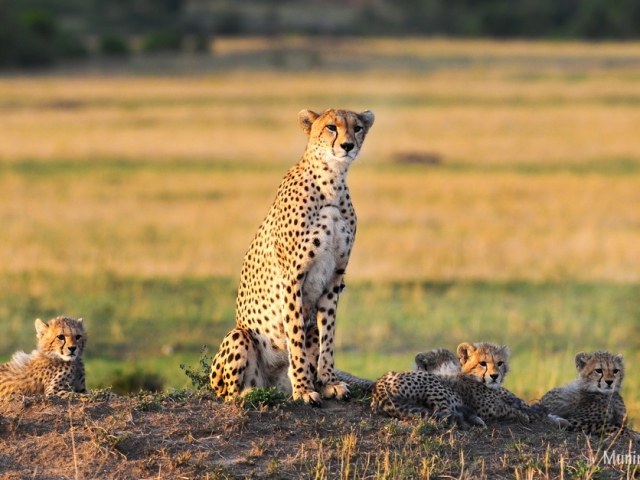 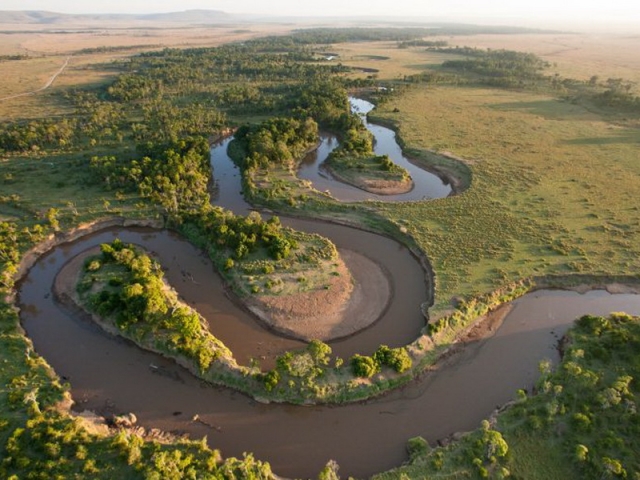 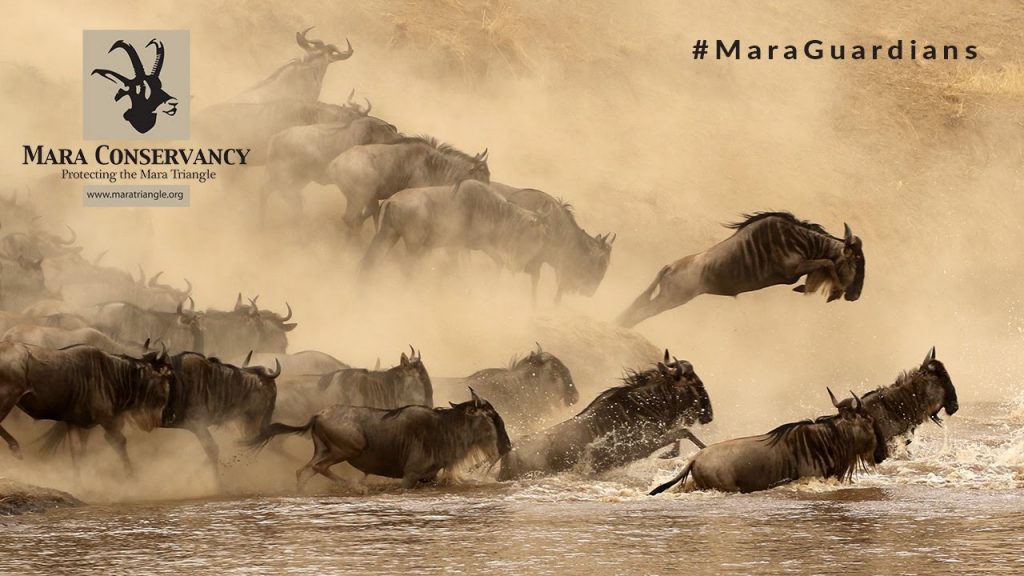 Ashnil Mara Camp lies inside the renowned Masai Mara Game Reserve, along the confluence of the Mara and Olkeju Rivers. It comprises of luxurious tents overlooking the picturesque vasts of Mara plains famous for the wildebeest migration feted as the seventh wonders of the World. Come catch the migration amid a raw blend of luxury and the wild.
The game drive experience offered is guaranteed to fascinate any safari enthusiast.
For those in love with flora and fauna, the drive to go on a safari is triggered by the desire to see wildlife and vegetation in their natural habitat .

Iseiya Campsite is located close the Mara Serena airstrip in the Mara Triangle. The public camping ground can accommodate a maximum of 10 campers and is situated in close proximity to the Serena Hotel. With facilities that include lavatories and fire pits, the campsite offers an excellent vantage point from which to spot wildlife.

Set in the Oloolaimutia valley the lodge blends in perfectly with its surrounding hillside landscape. The accent here is on the Masai people and the fabulous wealth of wildlife, birdlife, and natural flora to be found in the fabled Masai Mara Game Reserve.

The lodge has 200 beds by way of 77 rooms, 12 suites and 1 Presidential suite, all of which are 'rondavel' style and have en-suite bathroom facilities which provide shaving sockets and hairdryers. Every room and suite has a private, elevated veranda with splendid views across the valley and on which guests can relax, sunbathe and watch resident birds and wildlife. Mini-bars are also available in each room.

The lodge has direct-dial telephone facilities as well as satellite television and video options. Lodge generators provide 240volts, 50 cycles 24 hours a day. Our water supply comes from nearby springs but guests are advised not to drink from the taps. Instead, filtered water is provided in flasks in every room and bottled water is available for sale. We welcome kids of all ages and can provide both special meals at convenient times and baby sitters on request. Our Guest Shop stocks a wide selection of curios, gift items, clothing, film and toiletries. The lodge has a freeform, fresh-water pool which offers spectacular views over the valley. We can supply both petrol and diesel fuels and can carry out most minor repairs.

The small and intimate Bush Camp is a genuine mobile camp located within the award-winning Ol Kinyei Conservancy, offering an authentic high quality, low tourism density safari experience. This exclusive game-rich 18,700 acre wildlife conservancy has a diverse terrain of plains, forests and rivers, and is home to a broad range of species including the big cats. Guests will also have access to the Mara Reserve and the adjacent 50,000 acre Naboisho conservancy.  Bush Camp offers a personal and authentic experience for a safari in the Maasai Mara and it is a wonderful alternative to the large mass-market tourist lodges. The camp has 5 double / twin tents and 3 single tents. The camp provides guests with the opportunity to stay at a truly eco-friendly bush camp where there are no permanent structures and there is minimal impact on the environment. When the camp is taken down, the site reverts back to nature.

Kenya is East Africa’s foremost safari destination, boasting no less than 60 national parks and game reserves. It is also home to 8 UNESCO World Heritage Sites.  Here you’ll find the famed Maasai Mara, running contiguous with the Serengeti on the other side of the Tanzanian border. It is known not just for the presence…