Home Blog All you need to know about Malaria

By africansafarisltd, October 7, 2020 Posted in: Travel Advice and Tips

Malaria – the most important health issue you will likely face when planning an African safari.  Most safari destinations are in malarial areas.  The risk of malaria is understandably a big concern when planning an African safari. Although the disease can be avoided by taking medication, this may not be possible for everybody and many would prefer to simply steer clear of malaria zones altogether

Malaria is present throughout much of Southern Africa and East Africa, and many of our African safari destinations fall inside its range. That said, the risk of actually contracting malaria in places that fall within the malaria zone (such as Kruger National Park, Etosha National Park, Maasai Mara National Reserve, Serengeti National Park, and the Okavango Delta) is minimal – even more so during the dry season, from June to October.

Malaria is endemic to most safari countries, with the notable exceptions of large parts of South Africa and Namibia.

What is malaria?
It is a blood disease caused by parasites that are transmitted to humans and animals through the bite of an infected female Anopheles mosquito. It can be controlled and effectively treated if diagnosed early.

Areas in Africa prone to malaria

Areas in South Africa that are Malaria-Free

When is malaria season?
Malaria is endemic in many areas of Africa.  It is also seasonal, predominantly occurring during the rainy season. In Southern Africa, this is between September and May; with January to April being the period of highest transmission.  In East Africa, it is during April/May (long wet season) and November to January (shorter rains).  In both Southern Africa and East Africa mosquitoes tend to hibernate during the winter (drier) months of June to October; hence a lower risk of contracting during these months.

Why Choose a Malaria-Free Safari?
Malaria-free safaris are an excellent option if you’re travelling with children or in any way unable to take anti-malaria medication. For some people, even the idea of catching malaria is enough to put them off a safari to Africa. If that is the case, you will be happy to know you can enjoy an African safari without bumping into a Malarial mosquito.

Malaria Free Safaris in South Africa
There are several areas in South Africa that are malaria-free and can offer world-class safari experiences. While some of South Africa’s best game parks are unfortunately in the malarial zone (like Kruger National Park) many private game reserves have set up in the Eastern Cape area, Madikwe, Pilanesberg, and the Waterberg area. These reserves have successfully relocated a large number of animals and besides the Big Five, you can also see rare mammals like cheetah and wild dogs. 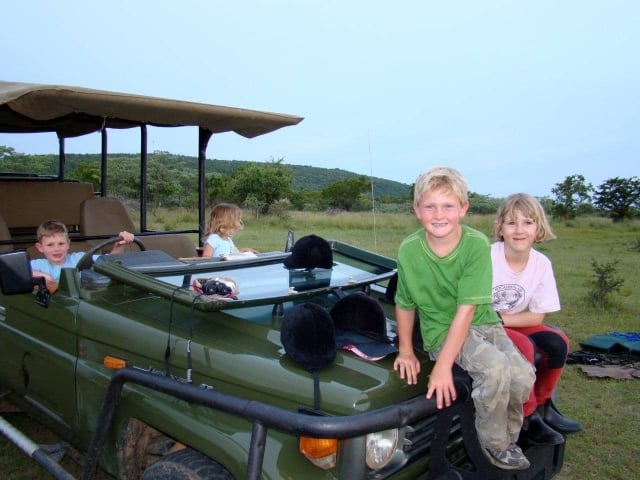 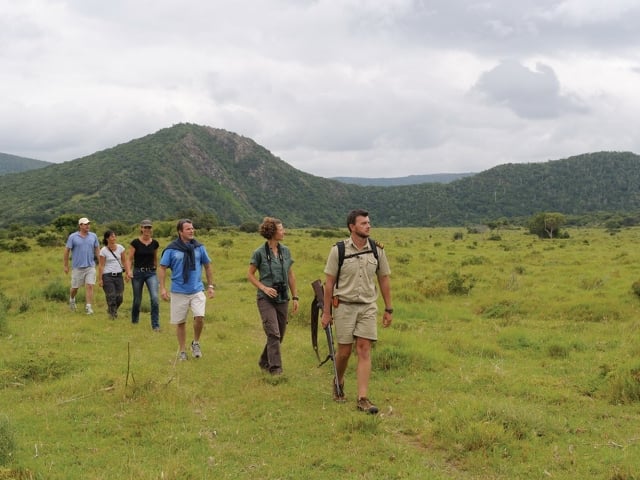 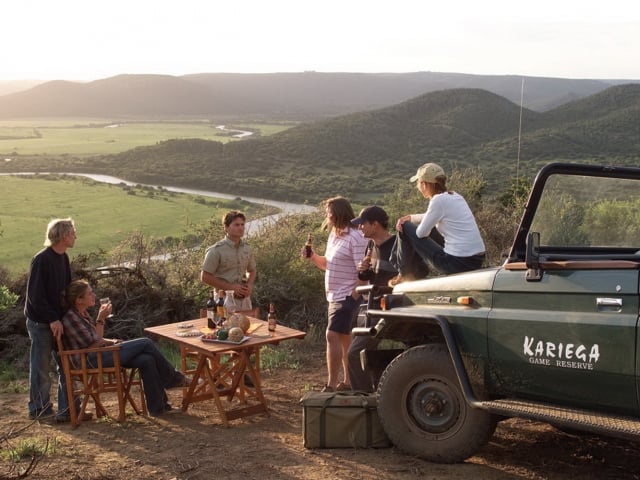 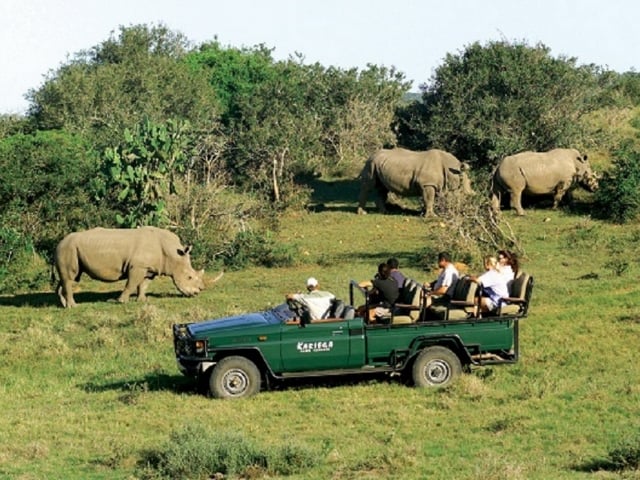