Home Blog What to read before heading to Tanzania

The Tree Where Man was Born

Peter Matthiessen has visited East Africa dozens of times, and in this book combines nature and travel writing to portray the sights, scenes, and people he has observed firsthand. From the daily lives of wild herdsmen and the drama of predator kills to the field biologists investigating wild creatures and the anthropologists seeking humanity’s origins in the rift valley, The Tree Where Man Was Born is a classic of journalistic observation. This Penguin Classics edition features an introduction by groundbreaking British primatologist Jane Goodall.

Uhuru Street is a book of linked stories, set within the Asian community of Dar es Salaam. With delicate strokes, and with irony and humour, Vassanji brings alive the characters who live and work in the shops and tenements of Uhuru Street; among them: Roshan Mattress, so called because of her free and easy ways; a street-wise orphan fighting for survival; a Goan dressmaker who entertains her employers with local gossip; and a servant who opens up the world for the children in his charge, until he oversteps his bounds and has to leave. As the younger generation searches for a new destiny, and the older fiercely holds on to the past, Uhuru Street resonates with the moment of moving on, of leaving the place where we have roots, knowing that things will never be the same.

The Last Gift: A Novel

Abbas lives with his wife Maryam in the UK where he emigrated from Zanzibar decades before. His children Hanna and Jamal have grown up and gone off in the world, but when Abbas suffers from an illness at the age of 63, he summons his children home. He wants to share his secret past of his escaping to teacher training college from his tyrant father, being tricked into an arranged marriage and then fleeing Zanzibar at the age of 19 to become a sailor before settling in England 15 years later.

The Hadza: Hunter-Gatherers of Tanzania

The Hadza are one of the last surviving societies of hunter-gatherers in the world. They inhabit an area near the Oldupai Gorge and Serengeti in East Africa. Archaeologists and Anthropologists have been drawn to the tribe because the lifestyle of foraging they have maintained is key to understanding human origins. Frank Marlowe uses his years of research to address the topics of material culture, subsistence, social structure and religion. This book also shows the behavioural ecology and attempts to understand the behaviour of humans from an evolutionary perspective.

The Girl from Uganda

A senior civil servant, living in Tanzania wins a scholarship to carry out a post-graduate course in America. He is excited about the idea of living in America as it has a glamorous reputation; however, it is far from his fantasy, but then he meets a girl from Uganda named Betty.

A story of an African boys coming of age. When Yusuf is 12 years old, he is taken by his Uncle in order to repay a debt. He is thrown into the complex pre-colonial urban area of East Africa from the simple life he lived in rural Africa. Urban East Africa is a world where Christian missionaries, Indians from the sub-continent and Muslim Black Africans coexist in a subtle and fragile social hierarchy. The story is told through Yusuf’s eyes and speaks of the war of communities, trials of adolescence and trading safaris gone awry.

In the Shadow of Man

One of history’s most impressive field studies. In the Shadow of Man tells the story of one of the worlds greatest scientific adventurers, Jane Goodall. When she was a graduate from secretarial school, Louis Leakey, a legendary archaeologist, selected her to carry out a landmark study of chimpanzees in the world. ‘Jane Goodall’s work has already passed into the legends of culture’and represents one of the Western world’s great scientific achievements ‘Chimps, as our closest genealogical cousins, hold more of our common evolutionary heritage than any other species can. Chimpanzees are not so much the shadow of man as our mirror, only slightly blurred by the mists of time’ Stephen Jay Gould. 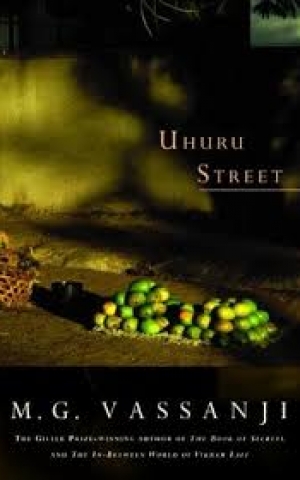 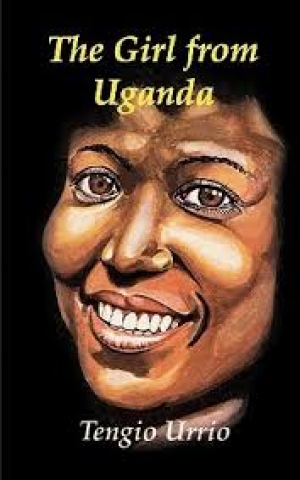 It is no secret that Madagascar is home to some of the world’s most intriguing and wonderful flora and fauna.  After dark, a very different cast of characters emerge from their daytime hideouts to forage in the forests and woods of Madagascar. Great places for night walks include Kirinidy Forest,…