By africansafarisltd, August 12, 2020 Posted in: Videos

World Elephant Day is an international annual event on 12 August, dedicated to the preservation and protection of the world’s elephants.  Conceived in 2011 by Canadian filmmakers Patricia Sims and Michael Clark of Canazwest Pictures, and Sivaporn Dardarananda, Secretary-General of the Elephant Reintroduction Foundation in Thailand, it was officially founded, supported and launched by Patricia Sims and the Elephant Reintroduction Foundation on August 12, 2012

The escalation of poaching, habitat loss and human-elephant conflict are just some of the threats to elephants. World Elephant Day is aimed at highlighting better protection for wild elephants, improving enforcement policies to prevent the illegal poaching and trade of ivory, conserving elephant habitats, and better treatment for captive elephants.

Elephants are one of the most emotional animals there is out there. Elephants have an aura about them that makes you respect them and their space. Elephants communicate in a variety of ways – including sounds like trumpet calls (some sounds are too low for people to hear), body language, touch and scent. They can also communicate through seismic signals – sounds that create vibrations in the ground – which they may detect through their bones.

We are so looking forward to returning to Ngorongoro Crater to see some big boys like this. One of the reasons old elephants come to Ngorongoro to retire is because of the ever-present water source and foilage that is easy to chew. Elephants replace their teeth and molars six times…

The Choose Africa initiative is focused on creating awareness around the far-reaching effects of tourism in Africa, encouraging people to make responsible choices that have a positive impact. Simply by travelling to a place, you are touching many lives, both human and animal, without knowing it. Sustainable tourism and travel… 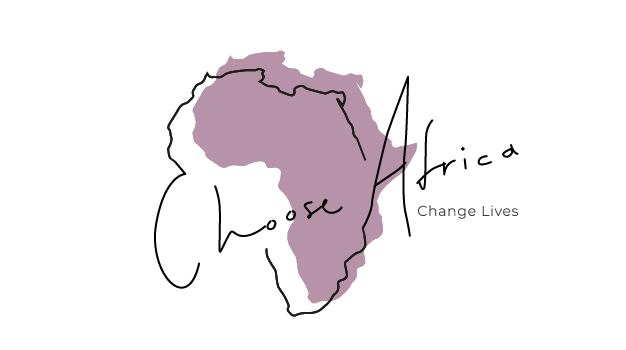 Botswana boasts vast tracts of Africa in pristine condition. On this sixteen day safari you will discover some of the finest wildlife Botswana has to offer as we visit Makgadikgadi Pan, the Okavango Delta, Moremi Game Reserve, the Chobe River front and the mighty Victoria Falls. This itinerary packs in…