By africansafarisltd, August 4, 2021 Posted in: Travel Advice and Tips

Sorghum is an important food grain for many countries in Africa. Sorghum is it is the continent’s second most important cereal grain in terms of tonnage.

Sorghum (Sorghum bicolour), often known as big millet, Indian millet, milo, durra, or orshallu, is a grass family (Poaceae) cereal grain plant with edible starchy seeds. The plant is thought to have originated in Africa, where it is an important food crop. It comes in various forms, including grain sorghums for food, grass sorghums for hay and fodder, and broomcorn for brooms and brushes.

Sorghum is a nutrient-dense, drought-resistant cereal grain. It is used for food, as a whole grain, processed into meal. Beacuse it is easy to ferment, it is also used in fermented bread and stiff porridges like ugali, tuwo, karo, and mato.

Sorghum is naturally gluten-free, high in fibre, protein, iron, potassium, calcium, and other critical nutrients, and it’s strong in antioxidants.

Across much of Africa, Sorghum porridge has been replaced with maize porridge, a New World grain. Unleavened sorghum (and other gluten-free grains) have become less popular among those living in African urban regions.

Sorghum beer is Africa’s traditional beer. It is produced in rural and commercial areas across the African continent. Tribes have continued to produce their own kinds, adding taste using locally available ingredients. Traditional African beer brewers were women. Traditional African beer customers were men. The beer sold in markets, and used at weddings, ceremonies, and other special occassions.

Sorghum beer has been brewed by African tribes for much longer than is mentioned in most history books. For generations, sorghum malt and grain have been the primary ingredients. These days maize (corn), millet, and cassava root are used as adjuncts to sorghum beer. Maize, millet and cassave provide varied flavours due to the availability of different grain and starch sources.

What goes in African millet porridge?

The recipe could not be any easier. All you need for classic millet porridge is: 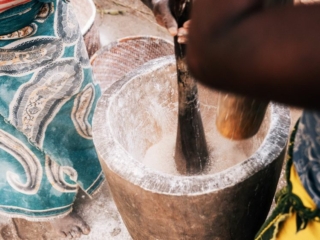 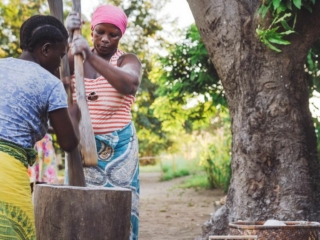 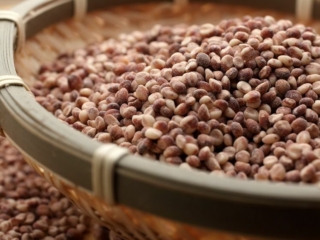 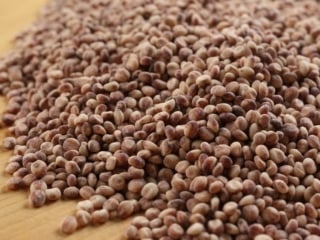 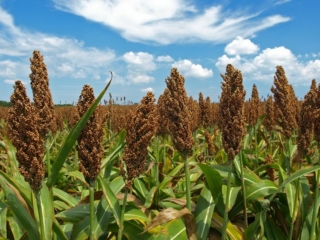 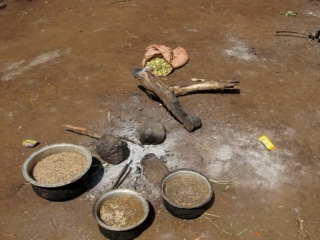 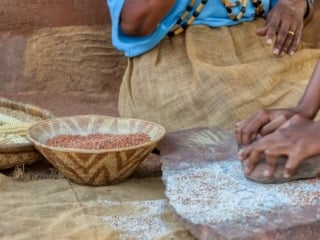 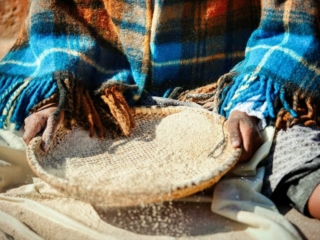 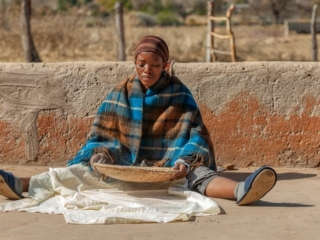