Kigelia Camp is located in Ruaha National Park, in Tanzania’s Southern Safari Circuit.  Ruaha National Park is where you go when your soul seeks the solitude of giant baobabs and the exhilaration of encountering Africa’s big cats and huge herds of elephant.  the park offers excellent predator concentrations, is said to be home to approximately 10% of Africa’s lion population.  Ruaha is also home to Africa’s second most endangered large predator, the African Wild Dog.

Ruaha’s relative inaccessibility means it receives far fewer travellers compared to Tanzania’s Northern Safari Circuit – a huge reward for those who have already travelled to Africa and visited other busier safari areas such as the Serengeti National Park in NOrthern Tanzania or Chobe National Park in Botswana.

Kigelia Camp is an authentic tented camp, located on the banks of the Igaguru River, a seasonal river on the eastern side of the park.  The focus of the remote camp is on experiencing nature.  Kigelia has six tents set beneath the boughs of the Sausage Tree (Kigelia Africana) after which the camp was named.  It has a charm and simplicity which, for us, means that it highlights the surrounding landscape rather than detracts from it.  Falling asleep under canvas to the calls of leopard, and waking in the dappled light of the sun as it peers through the bush is simply magic.

Kigelia Camp is a favourite camp of ours, especially in combination with Sand Rivers in Selous Game Reserve.  Together, these two properties provide an excellent overall experience of Tanzania’s Southern Safari Circuit. 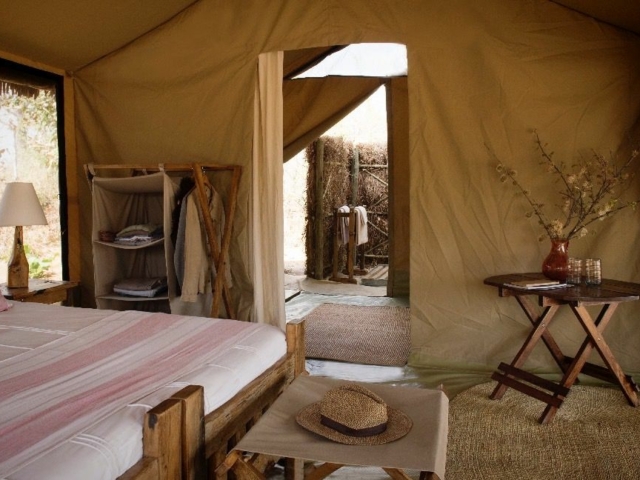 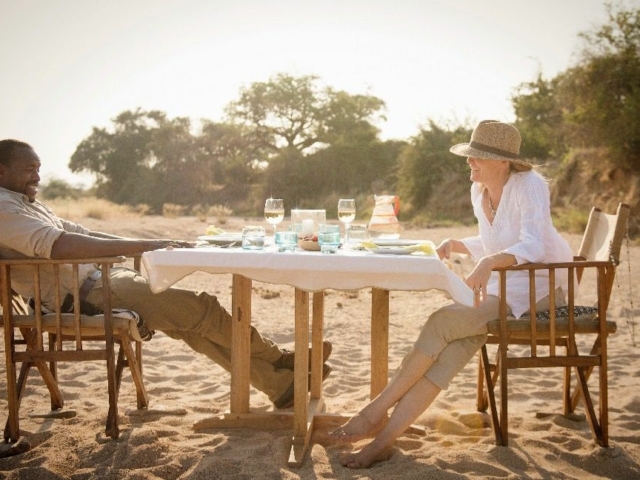 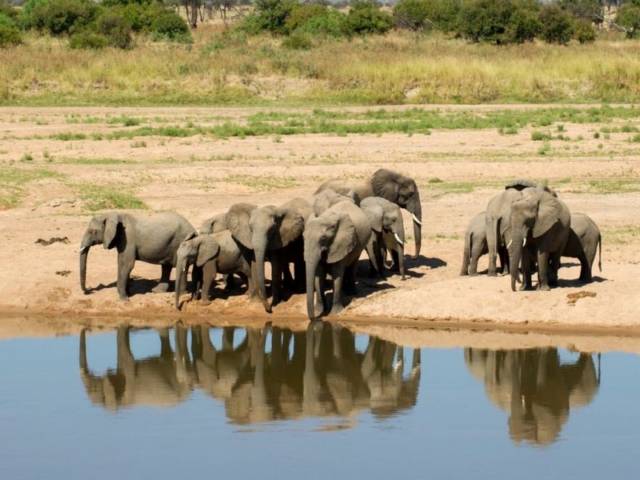 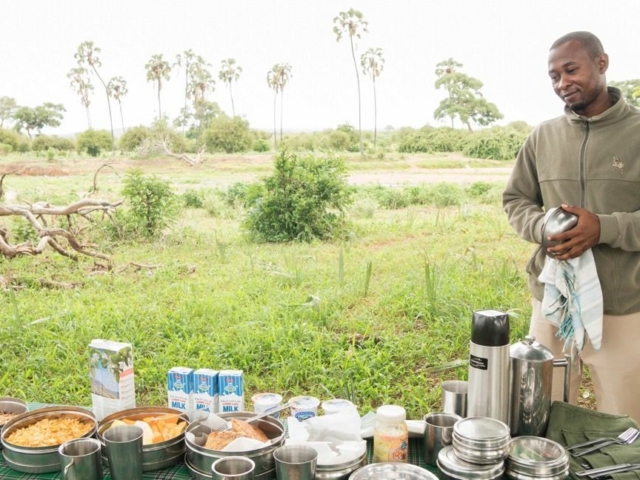 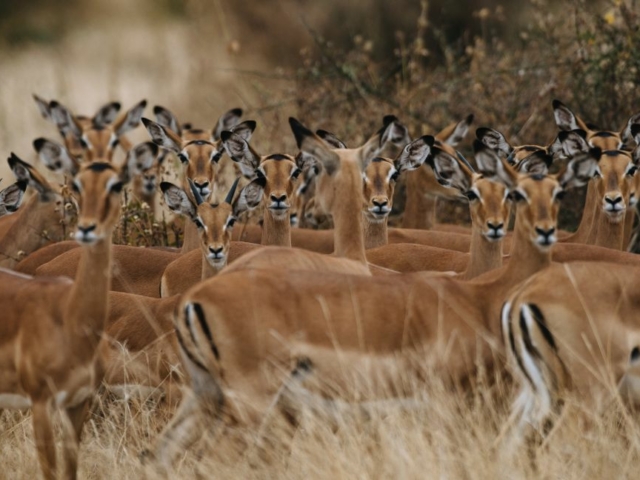 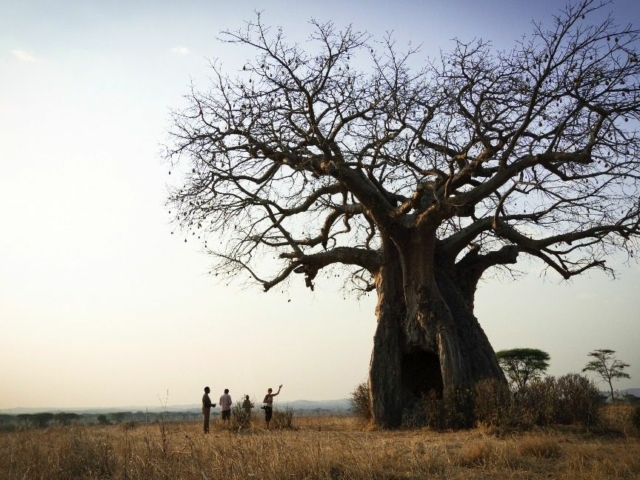 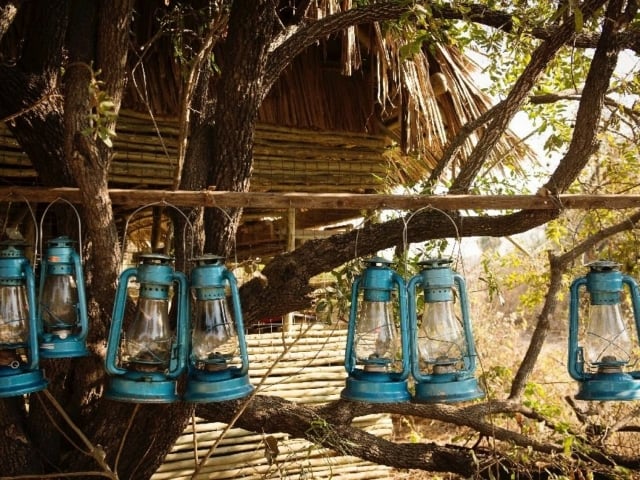 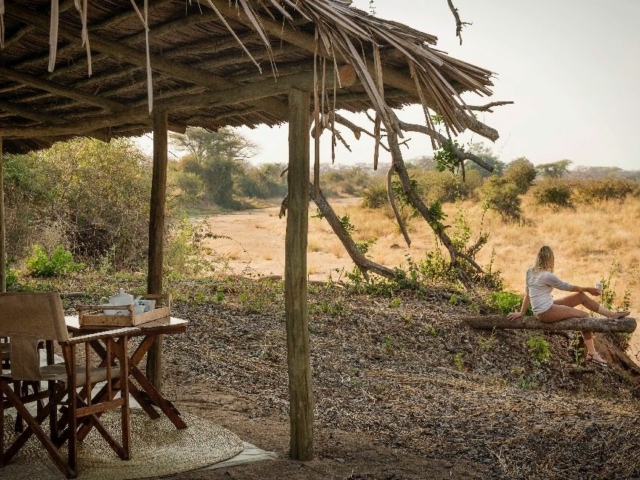 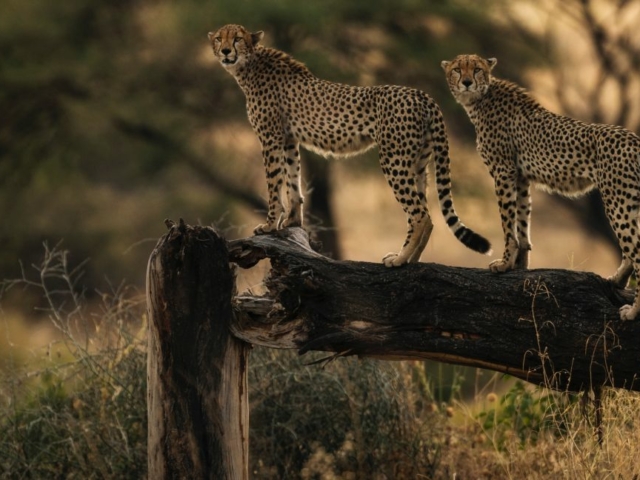 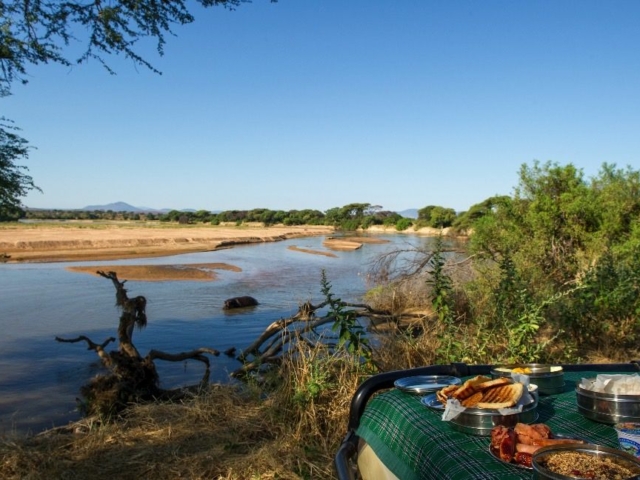 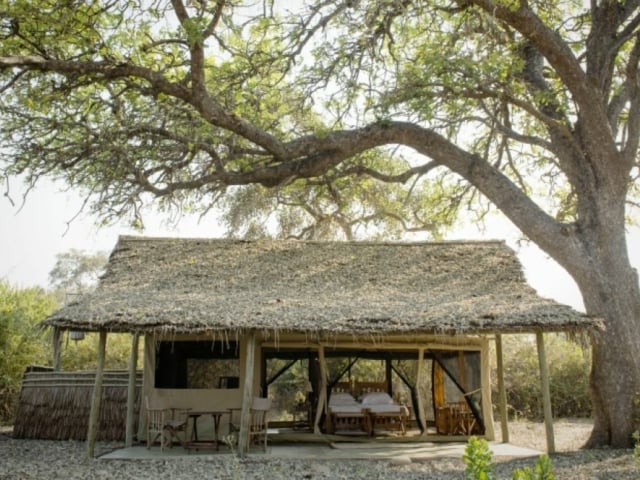 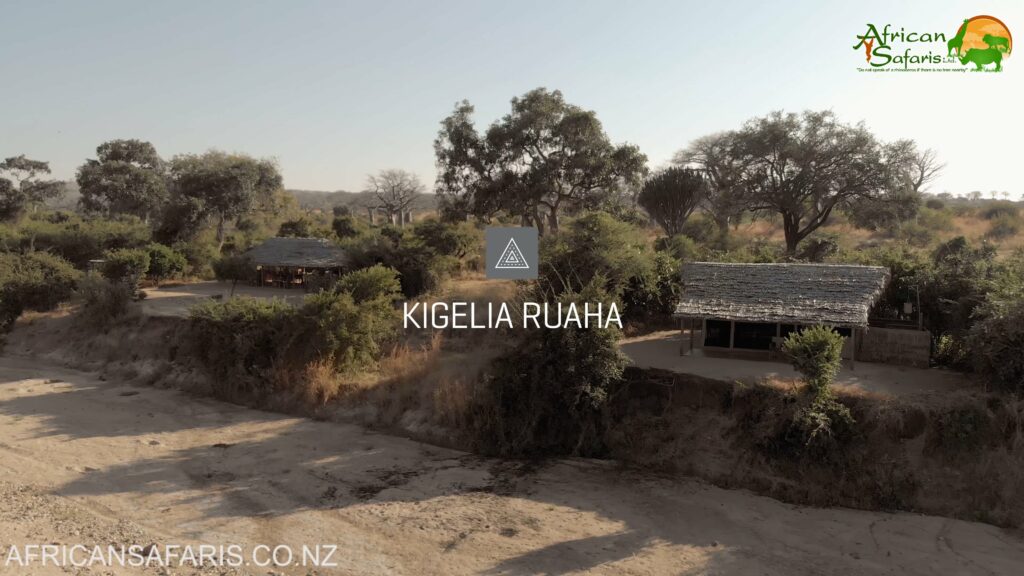