In the middle of an extensive rich acacia woodland lies one of Uganda’s most spectacular and breathtaking game parks. Lake Mburo National Park is a very special place with a medley of habitats ranging from dry hillsides, rocky outcrops bushy thickets, open and wooded savannas to forest, lakes and swamps. Its sculptured landscape, rolling hills and idyllic lake shores, forest galleries, seasonal and permanent swamps and grassy valleys all support a wealth of wildlife in a tropical setting. At only 370KM2, Lake Mburo National Park is small in comparison with many other East African parks but is home to a surprising diversity of plants and animals and harbours several species of mammals and birds found nowhere else in Uganda. These varied habitats support an impressive variety of wildlife including 68 mammal species.

This is the only park in Uganda that inhabits Impalas and the only one in the rift region with Burchell’s zebras and the eland, topi are only found in Lake Mburo and Queen Elizabeth National Park. Common mammal species include warthogs, buffalos, oribi, Defassa waterbuck, reedbucks and the eland antelopes. Leopards and hyenas are also present and lions have returned to the park after years of poaching and near extinction. The five lakes within the park attract hippos and crocodiles while fringing swamps hide secretive papyrus specialists such as the sitatunga antelope and papyrus gonolek. The park also has an impressive bird list with 332 species recorded including shoebill, papyrus yellow warbler, African finfoot, saddle-billed stork, brown-chested wattled plover, Carruther’s cisticola, Tabora cisticola, great snipe, Abyssinian ground hornbill and the white-winged warbler. Acacia woodland bird species are especially well represented. 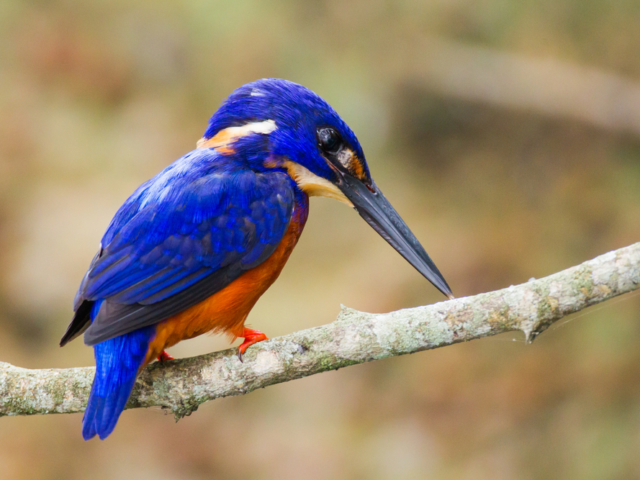 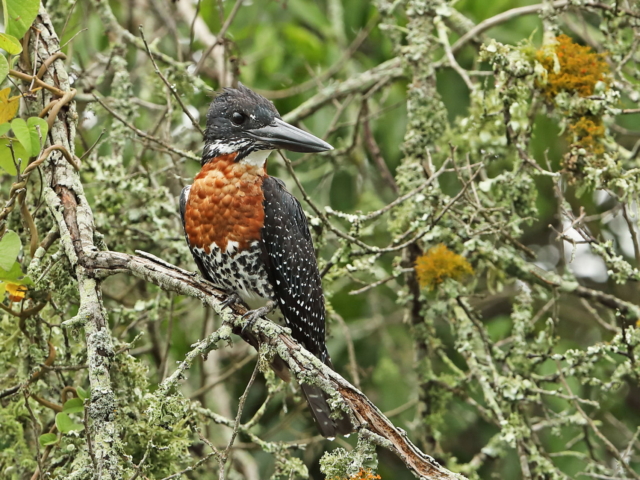 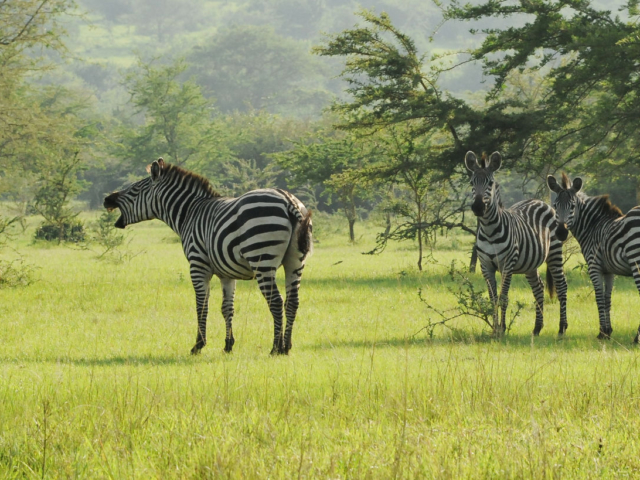 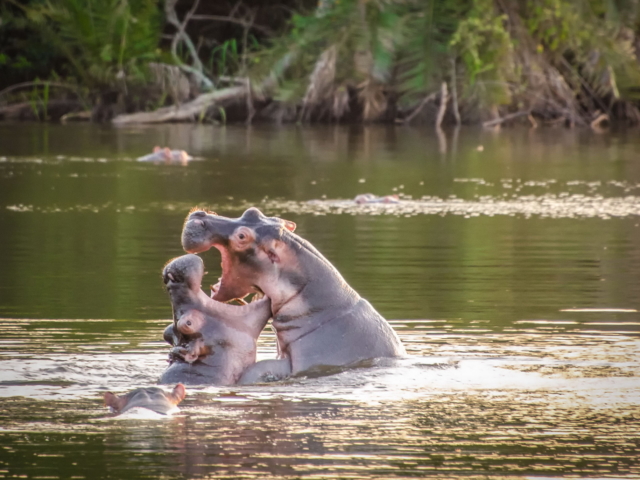 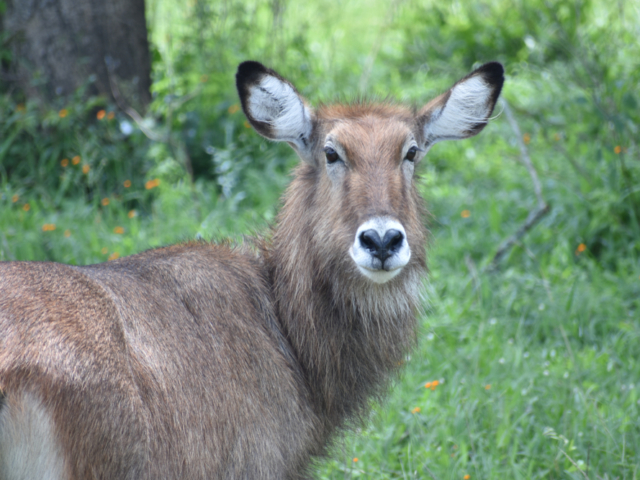 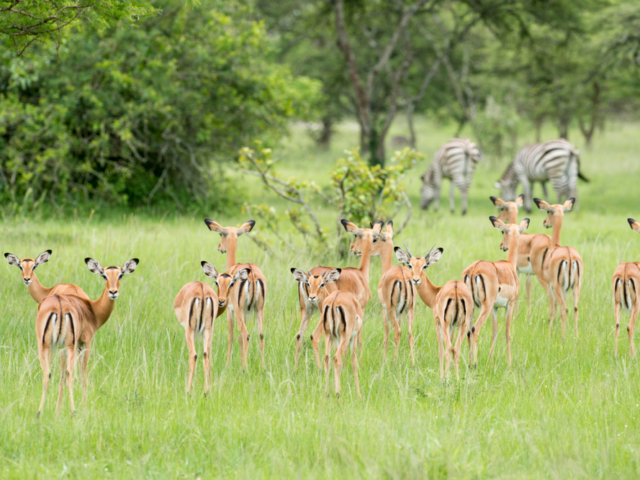 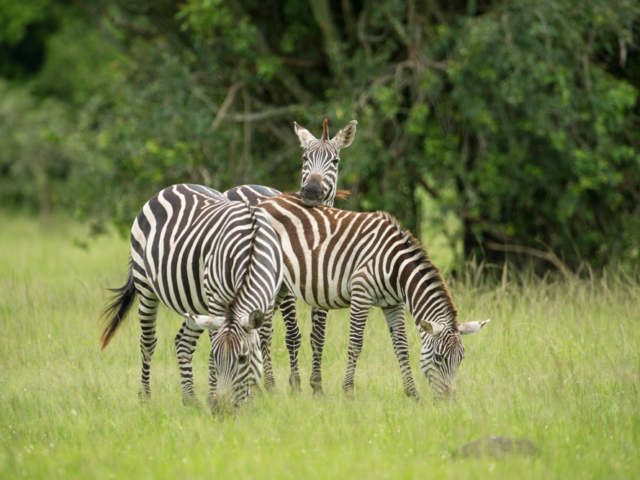 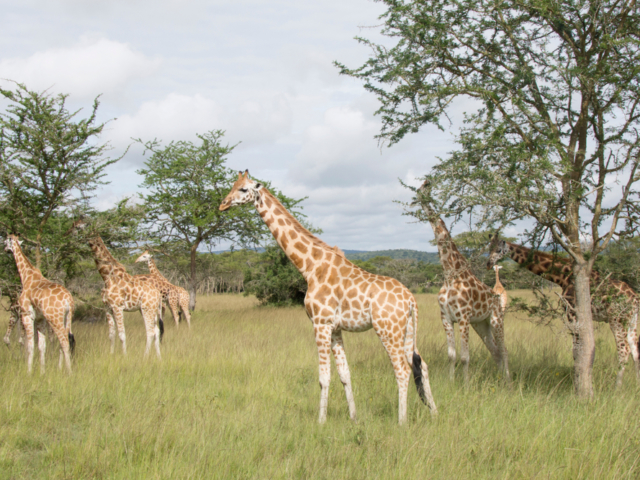 From price: NZD0Type: HotelLocation: Uganda
Rwakobo Rock is a peaceful and secluded retreat where guests can breathe in the essence of wild Uganda. The 8 comfortable and spacious cottages are dotted around the hill, and are all very private and offering great sunset views as well as comfortable amenities. The main dining area overlooks an expanse of rock that adjoins...

There are few – very few – countries in Africa where you can catch sight of big game one day and mountain gorillas the next. Add to that the allure of Lake Victoria, the continent’s largest and main source of the River Nile, and you have a destination ripe for exploration. Tucked into Uganda’s southwest…