Situated in the Crater Highlands in Northern Tanzania, the Ngorongoro Conservation Area is best known for its archaeological and geological significance, rich wildlife, and beautiful scenery. The conservation area encompasses the famous Crater, the renowned Olduvai Gorge and vast plains of grasslands, forests and mountains extending to the Serengeti. This 8000-square-kilometre protected area is recognised for its natural beauty and has been placed on the UNESCO World Heritage List. Visitors flock here to soak up the spectacular views of the Ngorongoro Crater, voted as one of the Seven Natural Wonders of Africa, it is famed for its natural beauty and abundant wildlife.

There are nine craters in Ngorongoro Conservation Area. The names of the craters are:- 1. Keramasi 2. Empakaai 3. Lolmalasin 4. Losirua 5 Olmoti 6. Ngorongoro 7. Oldean 8. Loroklukunya 9. Sadiman and Makaruti. The highest crater in Ngorongoro is Lolmalasin at 3,700 metres above the sea level. The breathtaking Ngorongoro Crater is the biggest with the size of 304 square kilometers. Before it collapsed, the Ngorongoro Crater was said to have been 4,587 metre above the sea level. Kilimanjaro which is a crater, not a caldera is the highest mountain in Africa. The heart of the NCA is Ngorongoro crater which is well known as the world’s largest intact volcanic caldera (crater) and is the home of elephants, lions, leopards, rhinos and buffalo. 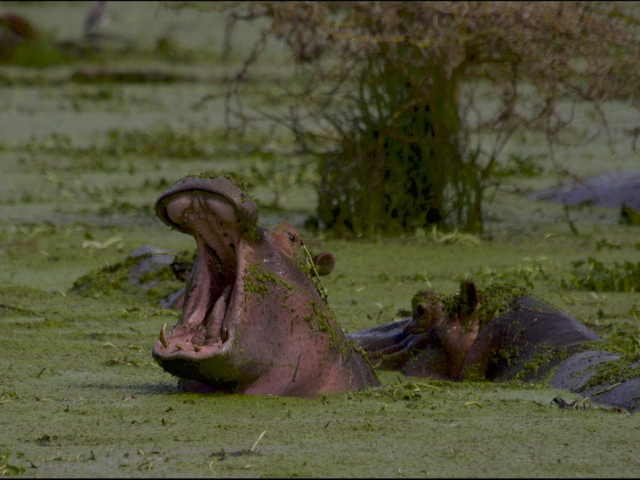 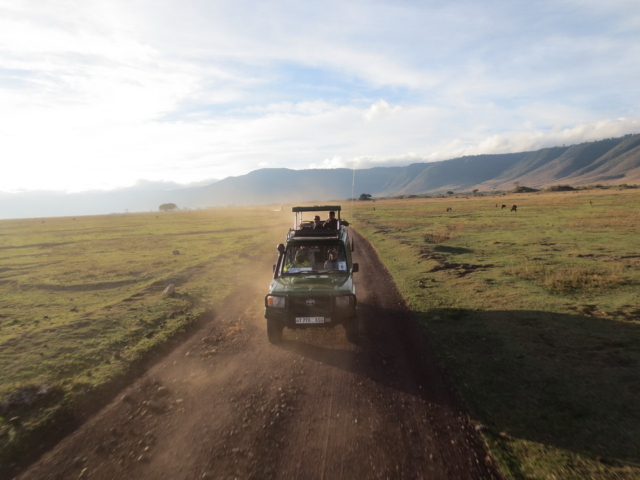 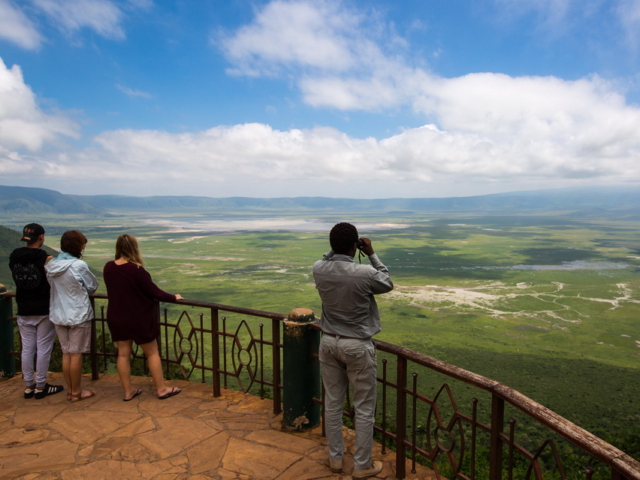 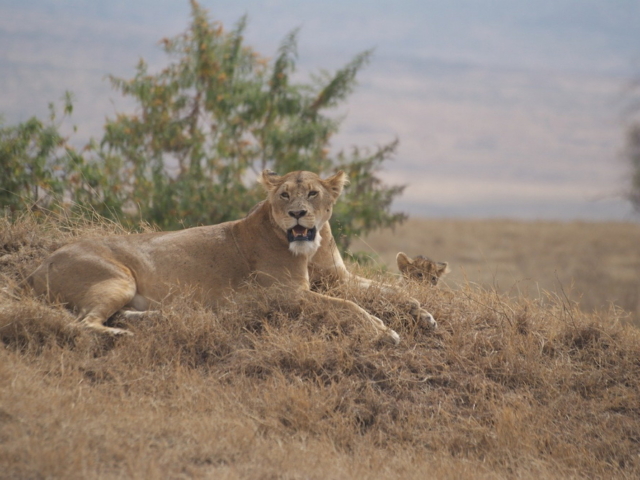 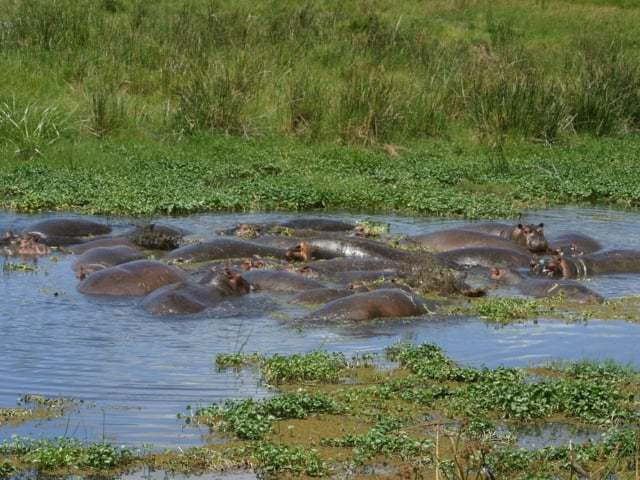 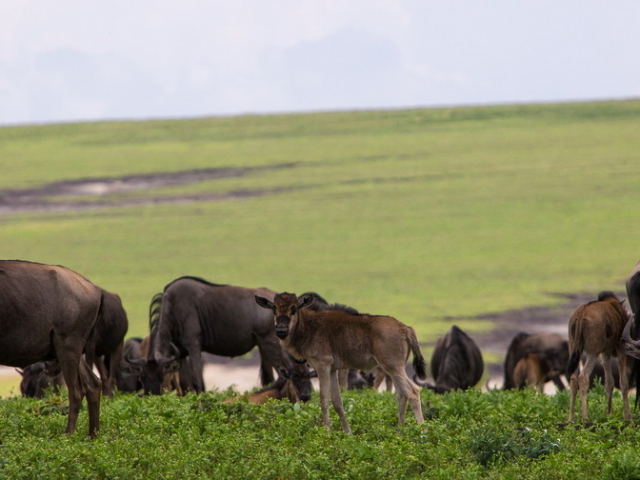 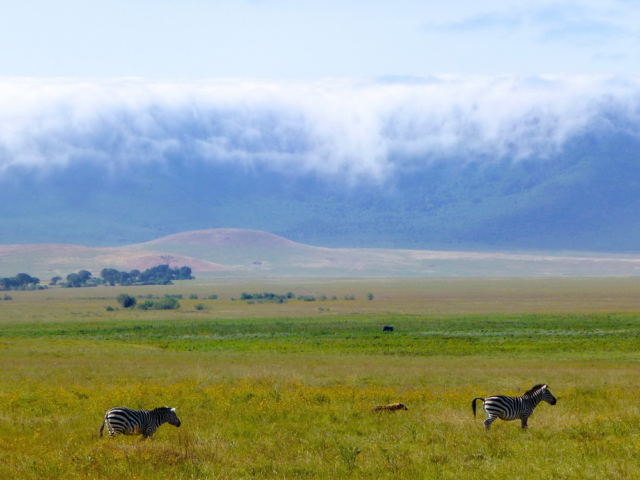 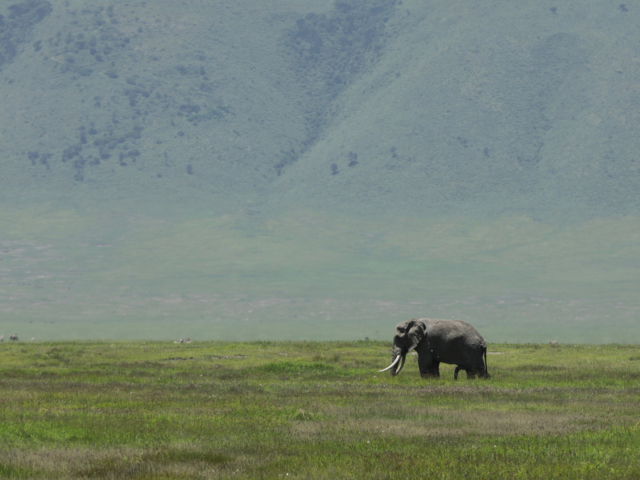 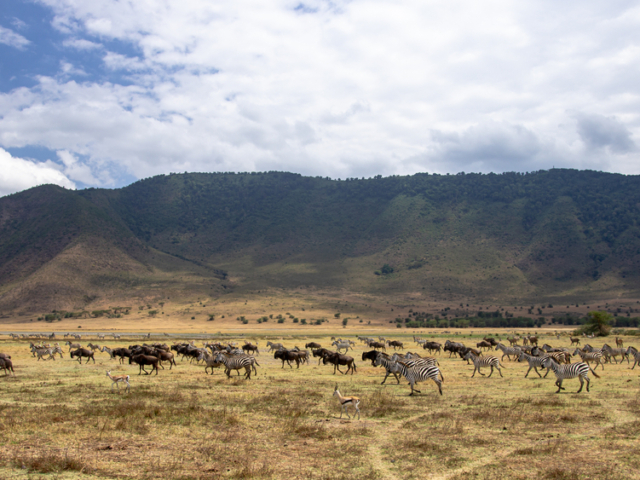 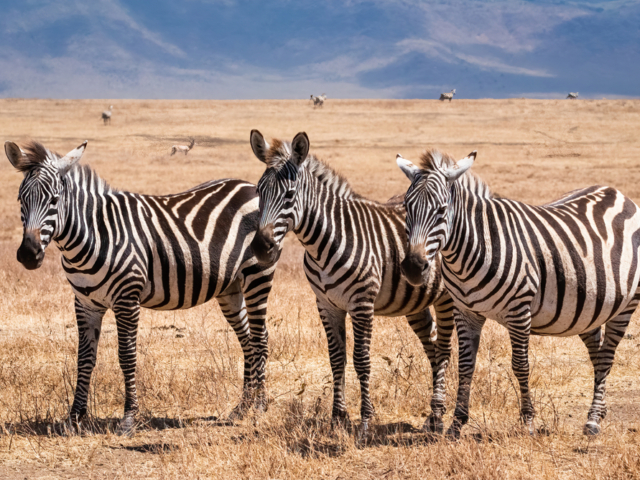 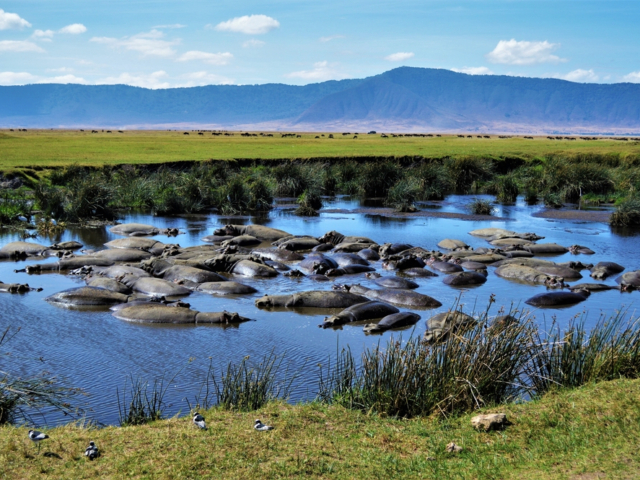 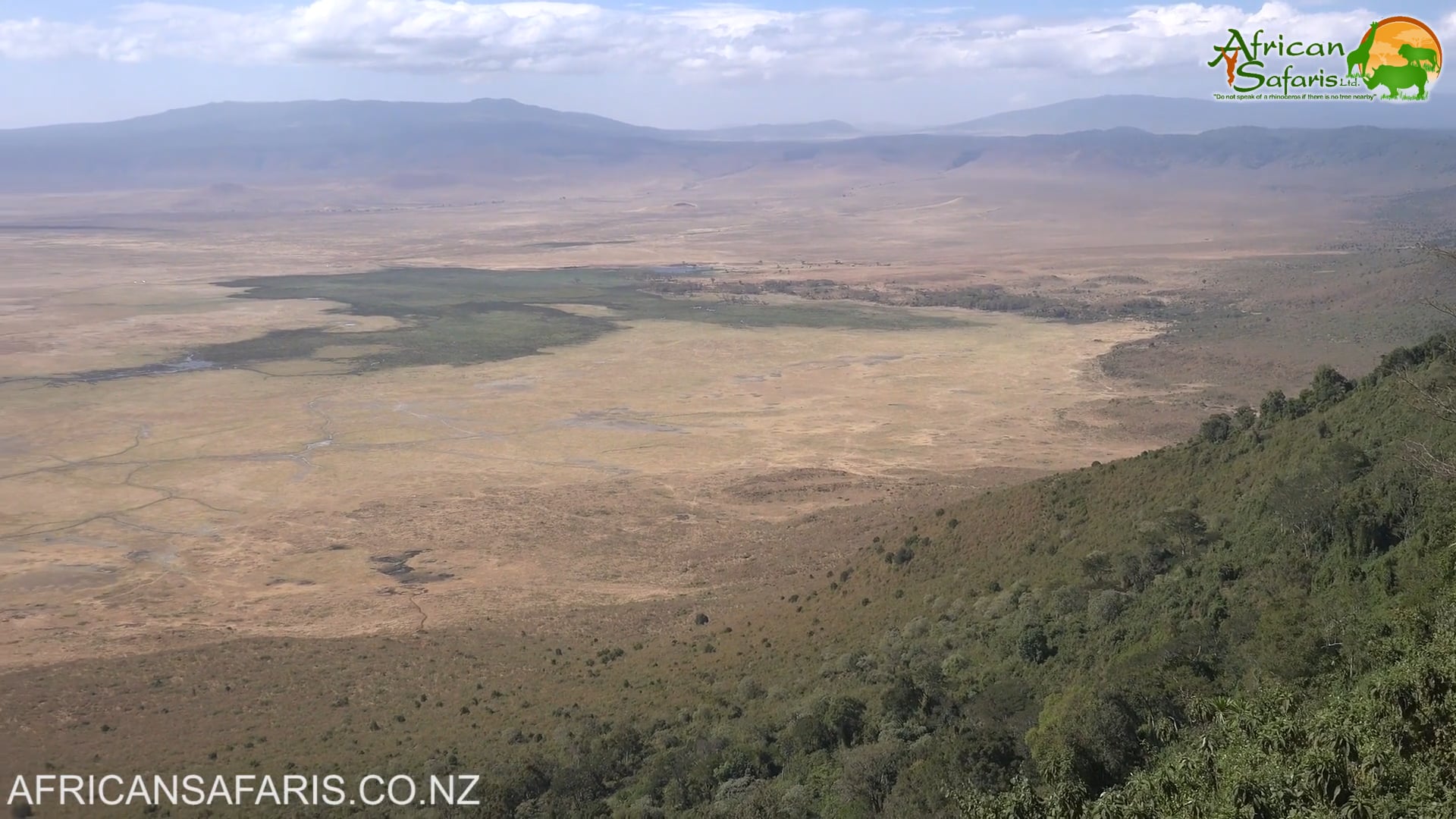 The Highlands redefines the Ngorongoro experience. Set on the edge of the mountain forest hugging the Olmoti volcano to the north of Ngorongoro Crater, The Highlands strikes a perfect balance between a true wilderness experience and a high-style, contemporary escape. Experience the highlands of the wild Ngorongoro Conservation Area surrounding camp, home to leopard, buffalo and elephant. Follow ancient Maasai trails to the summit of the Olmoti crater and visit local communities to catch a glimpse into the traditional Maasai way of life that has defined this corner of East Africa for centuries. The famous Ngorongoro Crater is easily accessible from camp, while the setting ensures maximum privacy, a rich adventure and a range of activities not possible elsewhere in Ngorongoro.

The names of Tanzania’s national parks are bywords for exquisite wildlife encounters: the Serengeti, Ngorongoro Crater, Lake Manyara, Tarangire, Ruaha, Selous, and Kilimanjaro among them. With almost 40% of the country given over to the protection of its native species across a huge variety of habitats, Tanzania packs a serious safari punch. Occupying the north…