“In the heart of Central Africa, so high up that you shiver more than you sweat,” wrote the eminent primatologist Dian Fossey, “are great, old volcanoes towering almost 15,000 feet, and nearly covered with rich, green rainforest – the Virungas.”

Situated in the far northwest of Rwanda, Volcanoes National Park protects the steep slopes of this magnificent mountain range – home of the endangered mountain gorilla and a rich mosaic of montane ecosystems, which embrace evergreen and bamboo forest, open grassland, swamp and heath.

Volcanoes National Park is named after the chain of dormant volcanoes making up the Virunga Massif: Karisimbi – the highest at 4,507m, Bisoke with its verdant crater lake, Sabinyo, Gahinga and Muhabura.

Tracking endangered mountain gorillas through the mysterious intimacy of the rain forest, alive with the calls of 200 species of colorful birds and chattering of the rare golden monkey, is only one of the truly unique experiences in the area.

Within the boundaries of Volcanoes National Park are Buhanga Eco-Park, an ancient forest holding Rwanda’s most intriguing folklore and Musanze Caves, formed 62 million years ago after the last estimated volcanic eruption. 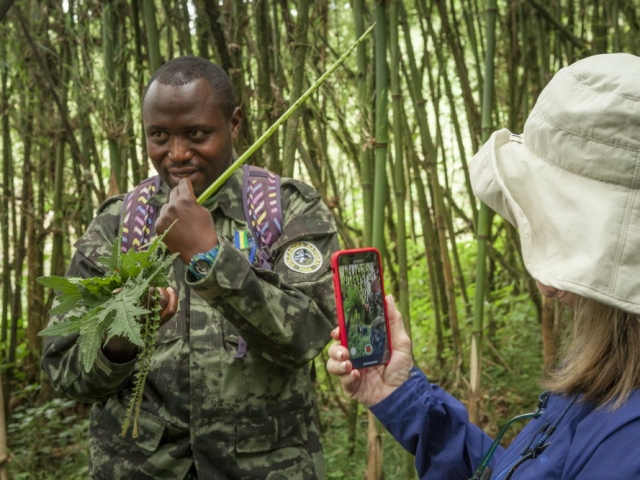 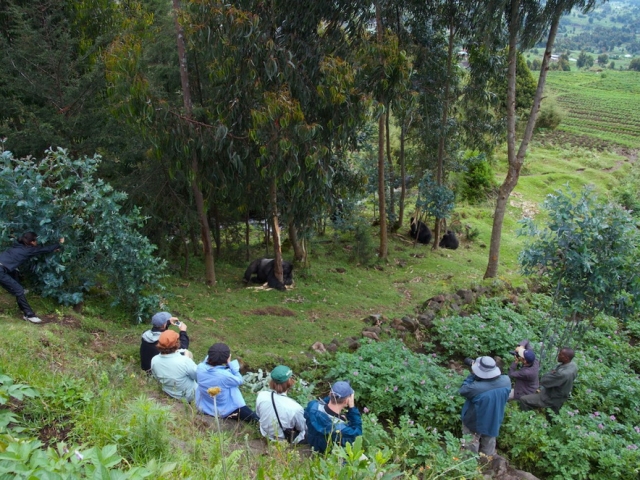 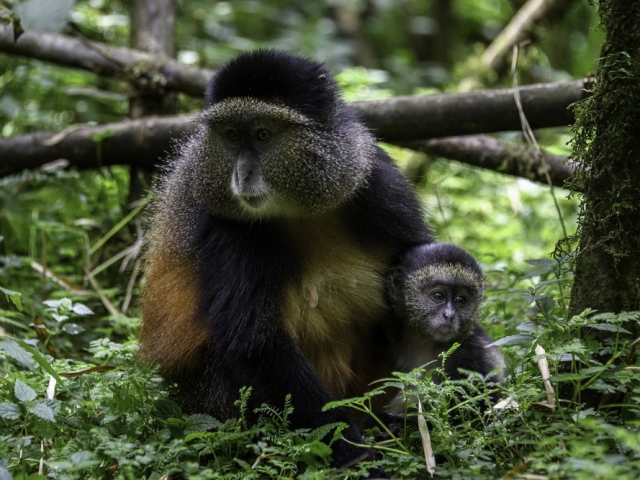 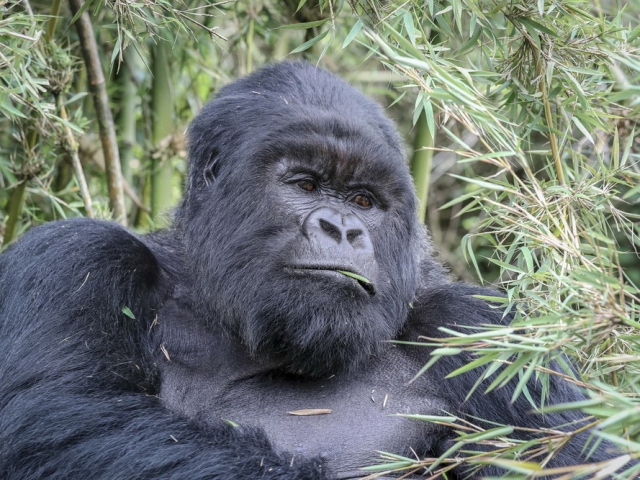 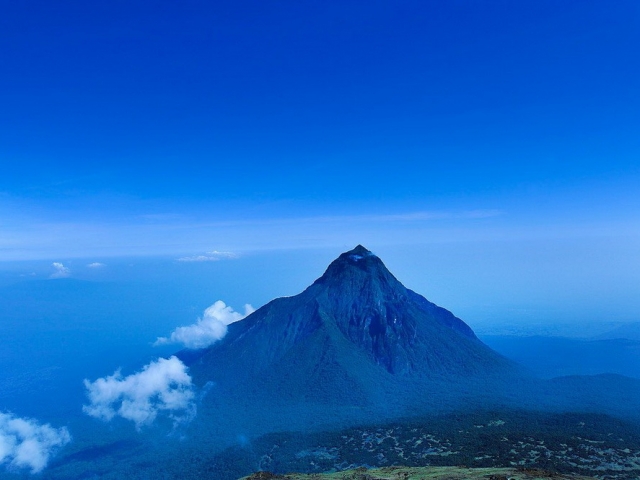 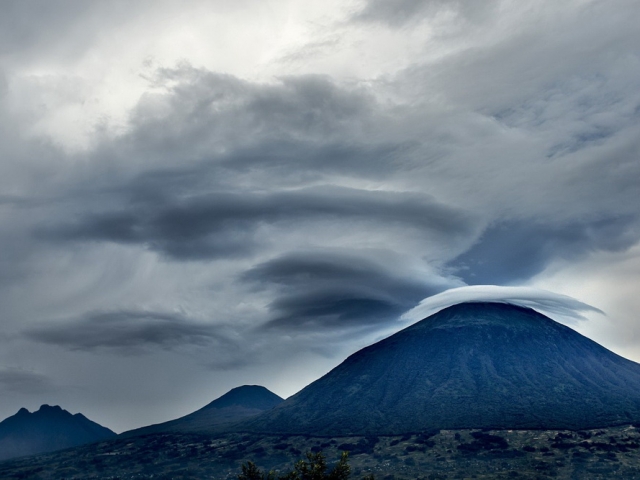 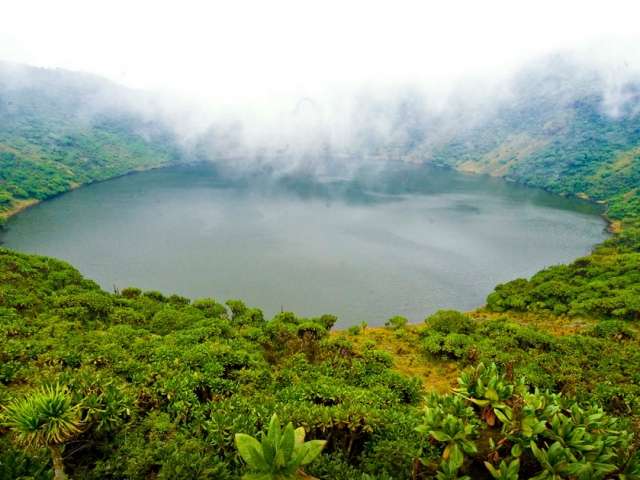 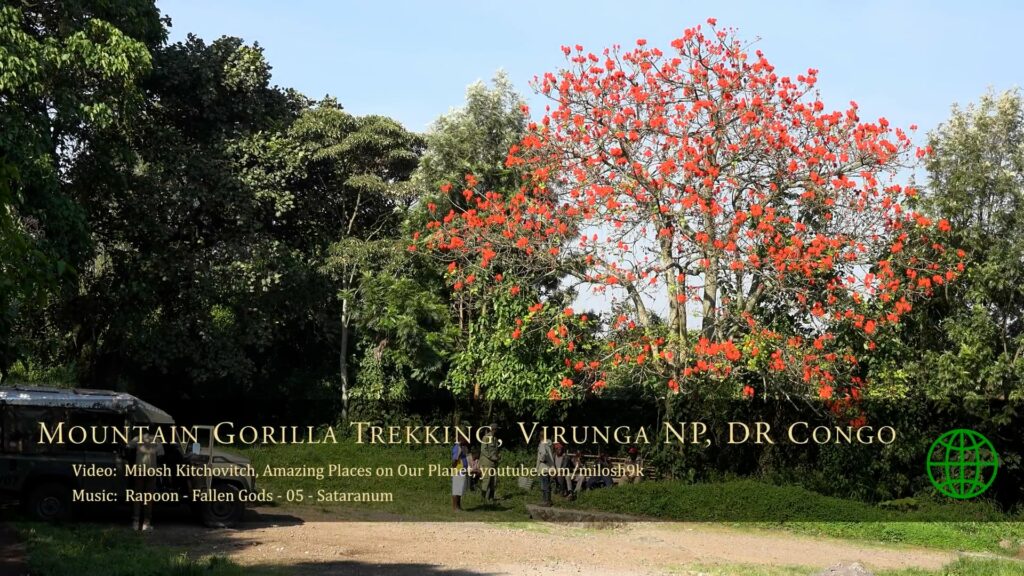 From price: NZD0Type: HotelLocation: Rwanda
Located in the foothills of the Virunga Mountains in Rwanda, One&Only Gorilla’s Nest is an excellent option for a nature vacation. The surrounding area offers attractions and activities such as embarking on a safari in the National Park and gorilla spotting in their natural habitat. The hotel features a selection of comfortably furnished rooms and...
From price: NZD0Rooms: 1Type: Safari LodgeLocation: Rwanda

The Mountain Gorilla View Lodge is perfectly situated for gorilla tracking in Rwanda. The 30 individual cottages have been built on 4 acres of land on the slopes of Mt Sabinyo. The stone and thatch cottages each have en-suite facilities, a small lounge with a fire place and a private veranda. The cottages are of a good size and are well positioned to give them privacy from each other. Being at altitude, it can get cold therefore each cottage has a fireplace in the room. Located very close (about 15 minutes) from the main headquarters of Rwanda's Volcanoes National Park (Parc National de Volcans), this is a very handy base from which to explore the area and organise treks to see the Golden monkeys and, of course, the mountain gorillas. This is a great location with superb views of the volcanoes.

Though small by African standards, Rwanda is perfectly located as a wildlife destination, lying at the point where East Africa’s expansive grasslands evolve into wooded hills and mountains. The result is the epithet of the Land of a Thousand Hills, and a variety of endemic plant and animal species almost unique to this welcoming and…