Lying adjacent to the Kruger National Park, Thornybush Game Reserve covers 17 000 hectares of the magnificent African bushveld. With rolling savanna bushveld, the reserve is home to a number of bird and mammal species. Fences between the Kruger National Park and Thornybush were dropped in 2017 allowing wildlife to roam freely between the reserves. With spectacular sightings, including those of the Big Five, guests can enjoy morning and afternoon game drives as well as walking safaris during which guests will have the opportunity to learn tracking, the flora and insects.

Thornybush Game Reserve lies just five hours’ drive from Johannesburg, near South Africa’s northeastern border in the beautiful Limpopo Province. Boasting pristine wilderness, this stunning protected area is characterised by open savannah, woodlands, and shrublands. The park is home to an array of African wildlife, including all of the mighty ‘Big Five’ (lion, leopard, rhinoceros, elephant, and Cape buffalo) as well as giraffe, mongoose, zebra, the rare and endangered Pangolin, and many more. Thornybush is also inhabited by 507 bird species, and specialised bird-focused walks and drives are on offer. Visitors can look forward to guided day or night safaris, luxurious spa treatments, and delicious local cuisine in a breathtaking setting. This destination is also known for its excellent photographic opportunities. 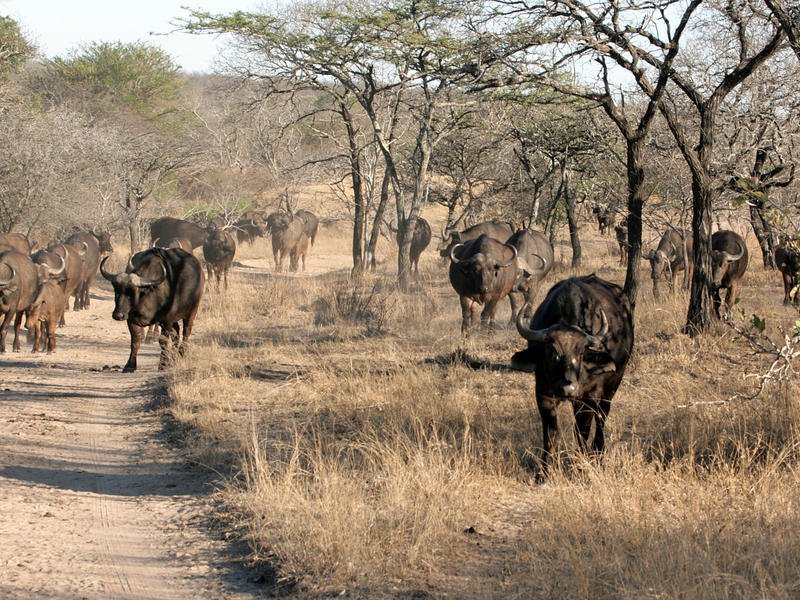 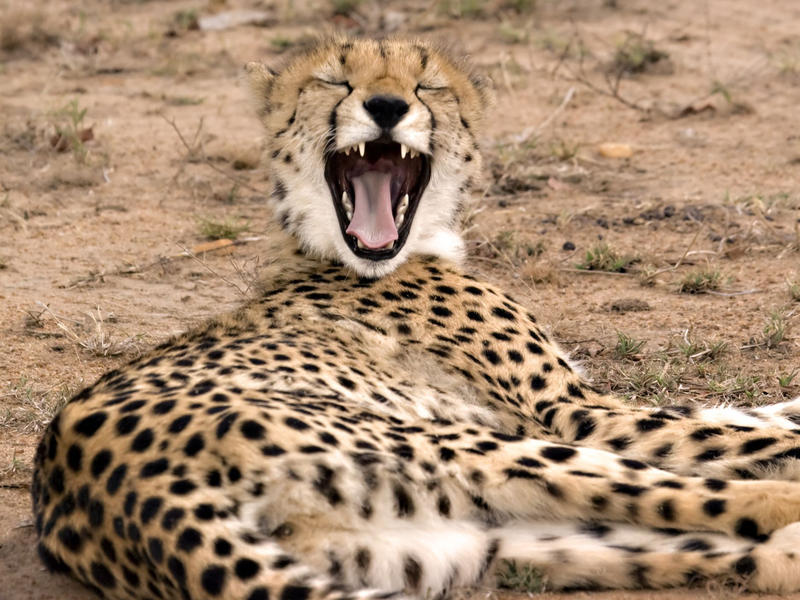 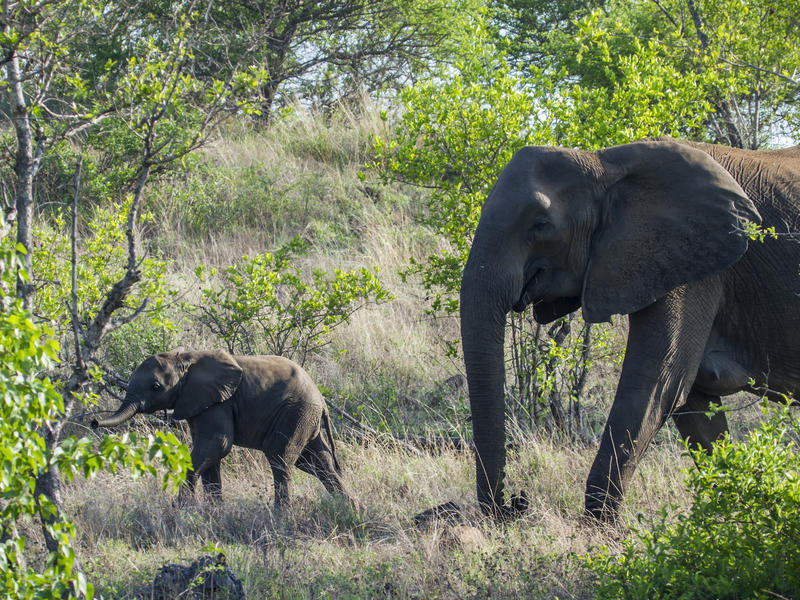 Jackalberry Lodge is found in the Thornybush Private Game Reserve, the flat grounds and surrounding grasslands offering an open, spacious feel. Boasting an ethnic, African ambiance, the 7 roomy chalets are comfortably appointed and attractive, with small patios where guests can appreciate the untainted air and sounds of the bush whilst watching out for the wildlife inhabitants. Cosy central areas feature an open-air dining room with bush vistas, and meals are served here, or around a blazing camp fire. Between exciting day and night game drives, perhaps doze in a hammock with its outlooks over the waterhole or cool-off in the pool.

Your stay includes: All meals, teas, coffees, snacks, dawn and dusk safaris in open land rovers and bushveld walks.
Maximum of 8 guests per safari vehicle however this can vary during peak times or due to unforeseen circumstances and is not guaranteed.

This vast country is undoubtedly one of the most culturally and geographically diverse places on earth. Fondly known by locals as the ‘Rainbow Nation’, South Africa has 11 official languages and its multicultural inhabitants…