Spanning over 60,000 hectares of pristine land the Klaserie was established in 1969 and is one of the largest privately-owned reserves in South Africa. In addition to the Big Five, visitors are able to see honey badgers, cheetahs, hyena and serval among a variety of other wildlife. With fewer commercial lodges than most of the other Greater Kruger Reserves, guests are able to enjoy longer times at special sightings and many of the lodges offer trail walks as a part of their activities, allowing guests to connect to nature and immerse themselves in an intimate safari experience.

The Klaserie River runs through the reserve and while the river is a perennial river (and flows year-round) there are only small pockets of water during the dry winter months so the riverbed is mostly dry. The water levels are also largely dictated by the amount of rainfall in the area and the release of water from the Klaserie Dam further upstream. Where the Klaserie and Olifants Rivers meet the larger pools attract hippos and crocs and a few of the lodges have access to this area of traversing.

Situated on the northeastern edge of South Africa, Klaserie forms part of the Greater Kruger National Park. It is one of the largest privately-owned reserves in the country comprising 60 000 hectares of seemingly endless plains of the unspoilt African bushveld. This scenic wilderness sanctuary is home to the renowned ‘Big Five’ as well as an impressive array of wildlife including African elephant, black and white rhino, buffalo, African wild dog, lion, leopard, and an abundance of antelope. Visitors can look forward to enjoying a variety of outdoor activities such as guided walking safaris, game drives, and thrilling wildlife tracking excursions. The reserve is known for its incredible birdlife boasting over 500 species including the endangered Southern ground hornbill and the white-backed vulture. 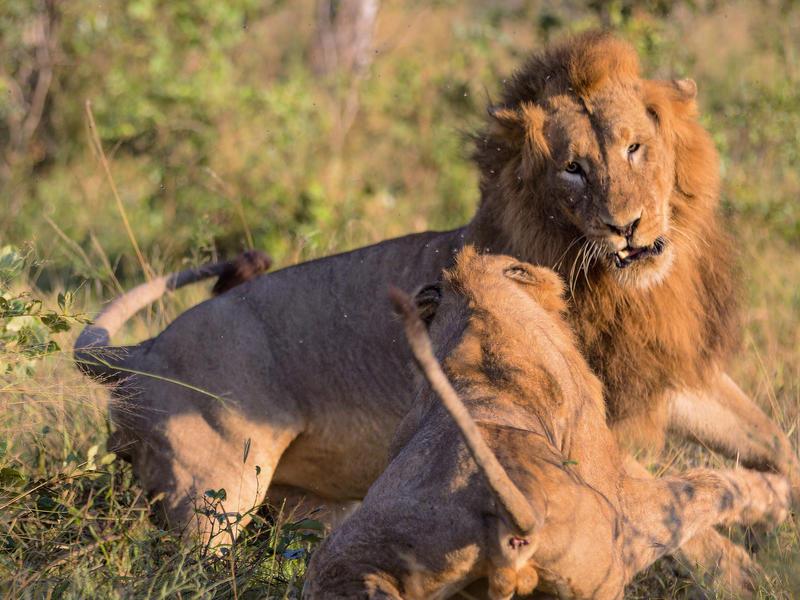 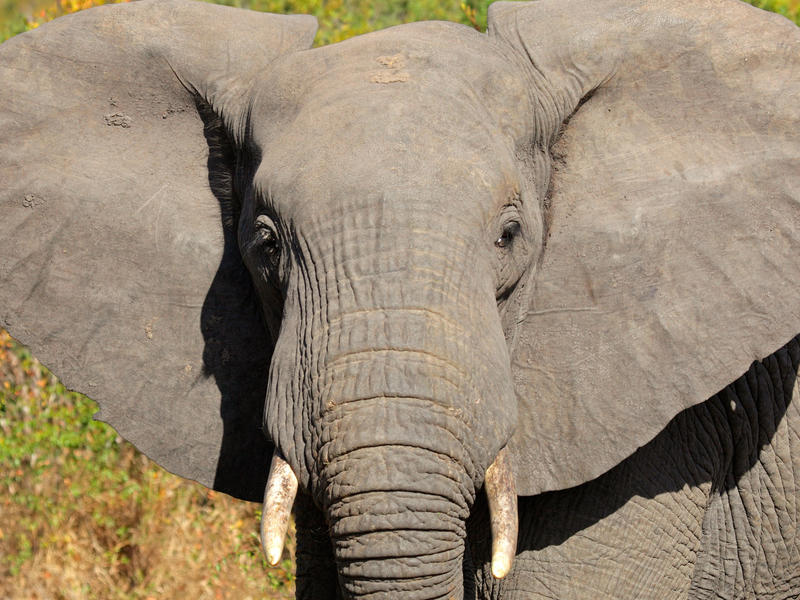 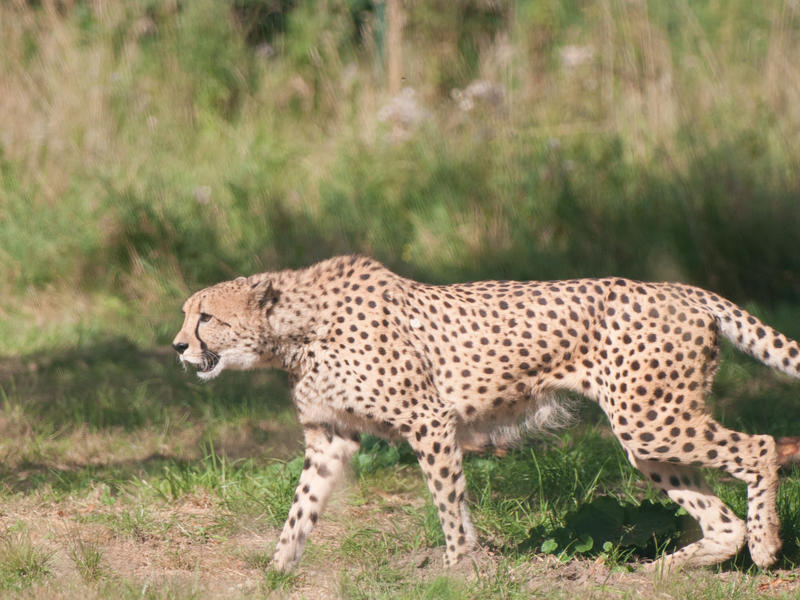 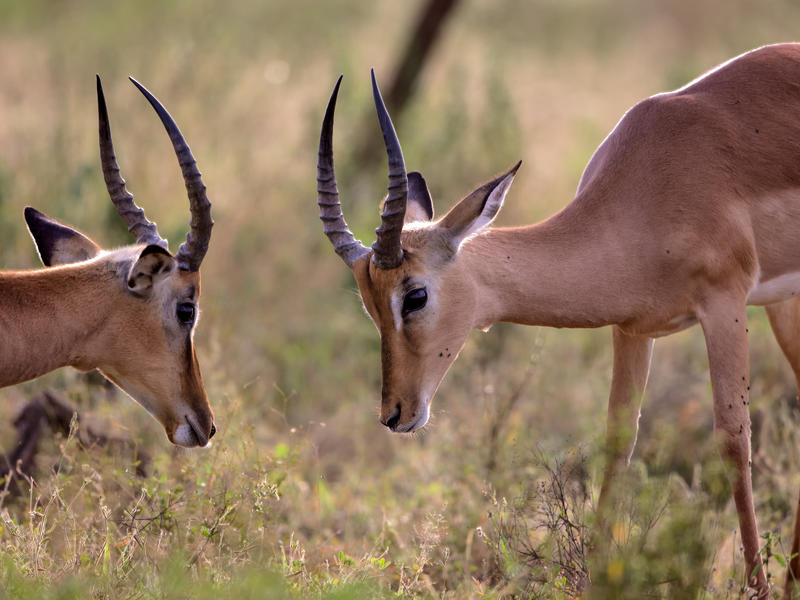