Most of the year, most of this desolate area remains waterless and extremely arid; and large mammals are thus absent. But during and following years of good rain, the two largest pans – Sowa Pan to the east and Ntwetwe Pan to the west – flood, attracting wildlife – zebra and wildebeest on the grassy plains – and most spectacularly flamingos at Sowa and Nata Sanctuary. Flamingo numbers can run into the tens – and sometimes – hundreds of thousands, and the spectacle can be completely overwhelming.

Game viewing is at its best during the wet season when the plains teem with an extraordinary diversity of wildlife. The rains transform the salt pans into a magnificent lake attracting abundant wildlife and, most spectacularly, large flocks of gloriously pink flamingos. The area is renowned for its massive herds of wildebeest and zebra, which migrate to the park en-masse, followed by various predators, including lion, cheetah and hyena. 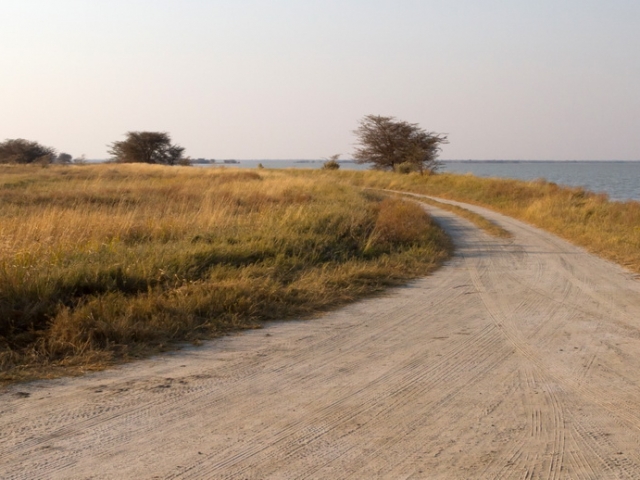 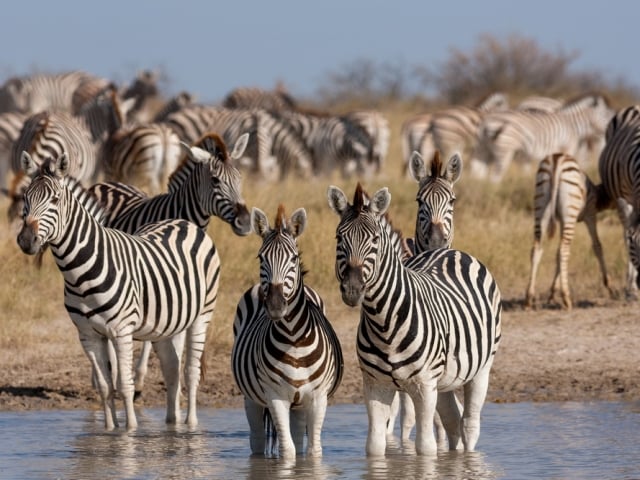 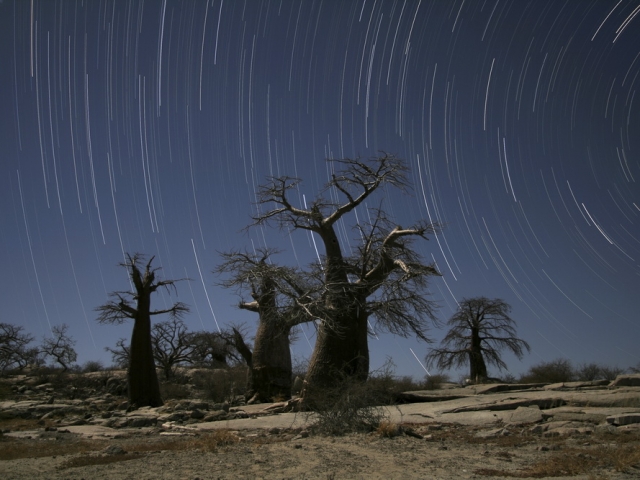 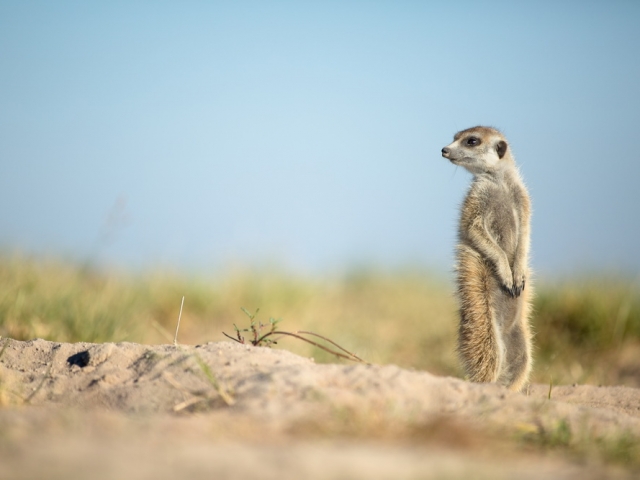 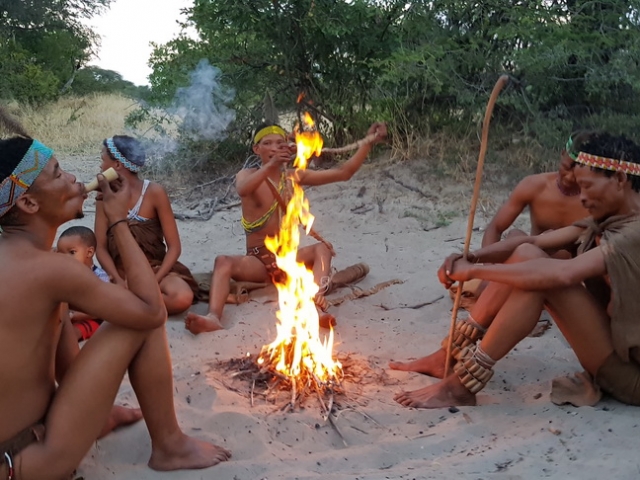 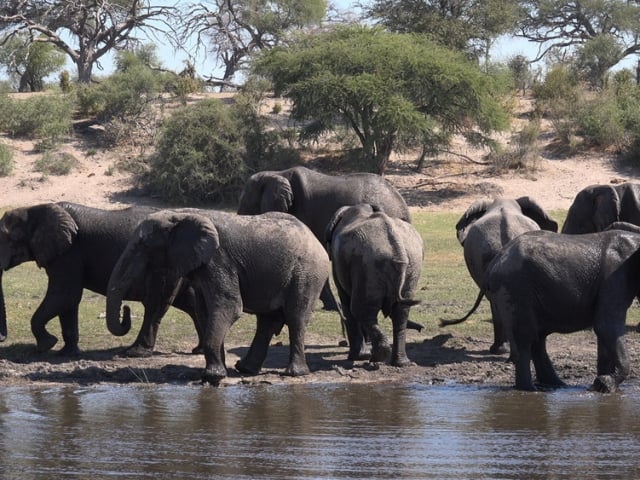 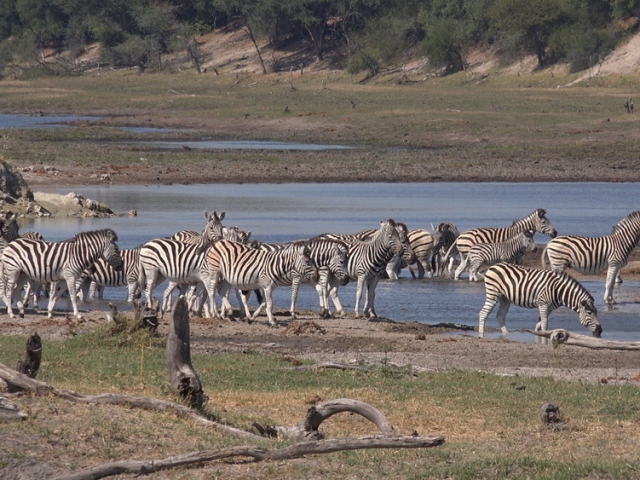