Giraffe Manor is an exclusive boutique hotel, in Nairobi. Often referred to as one of the most Instagrammed properties in the world, Giraffe Manor is set in 12 acres of private land within 140 acres of indigenous forest in the Langata suburb of Nairobi. Giraffe Manor is one of Nairobi’s most iconic buildings. The historic manor house has extraordinary appeal, that harks back to the 1930s when visitors first flocked to East Africa to enjoy safaris. With its stately façade, elegant interior, verdant green gardens, sunny terraces and delightful courtyards, guests often remark that it’s like walking into the film Out of Africa: indeed, one of its twelve rooms is named after the author Karen Blixen.

One of the most fascinating things about Giraffe Manor is its resident herd of Rothschild’s giraffes who may visit morning and evening, poking their long necks into the windows in the hope of a treat, before retreating to their forest sanctuary. 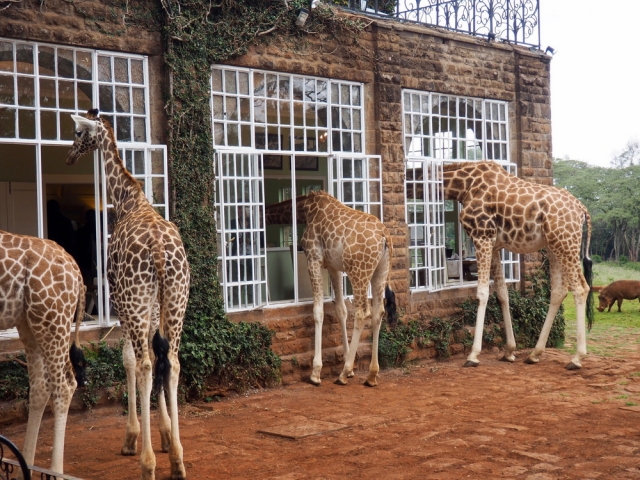 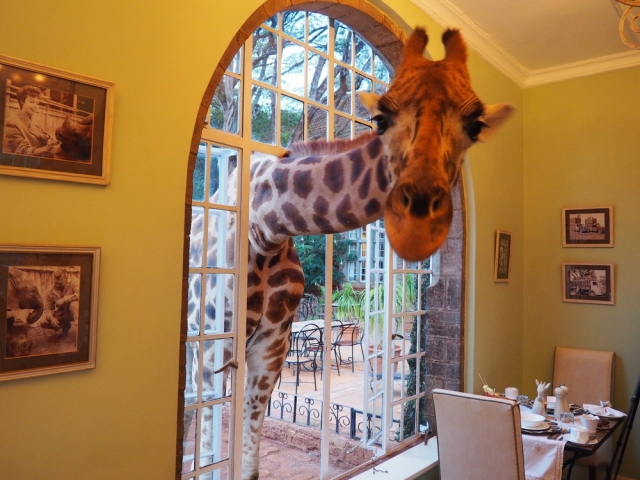 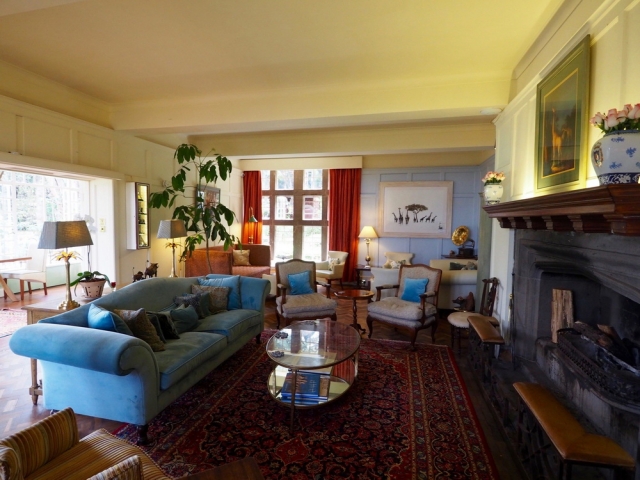 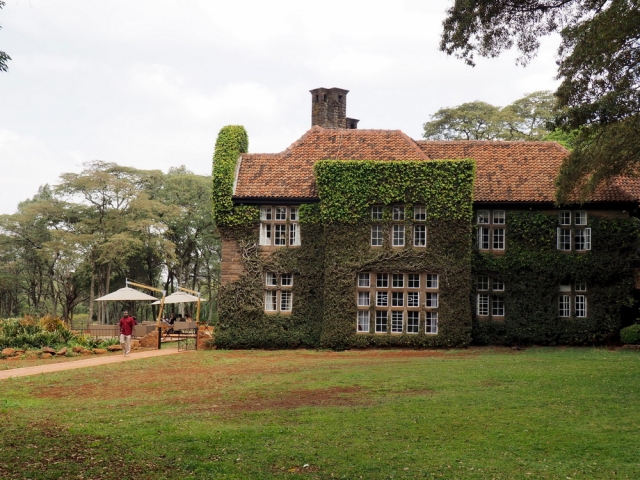 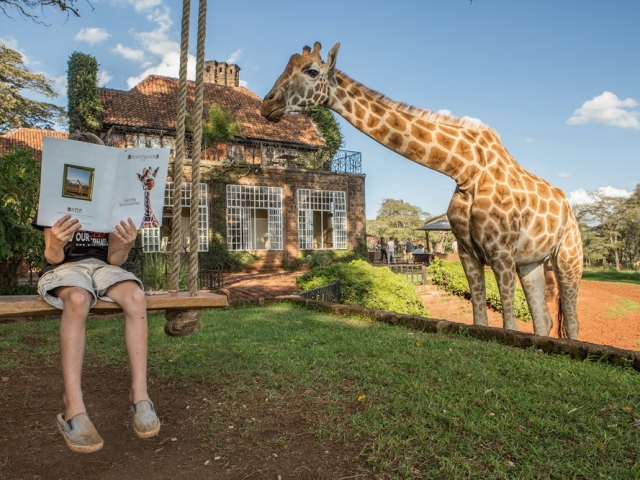 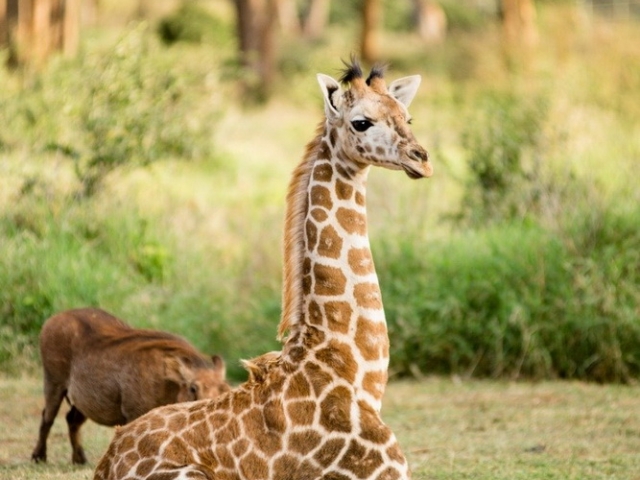 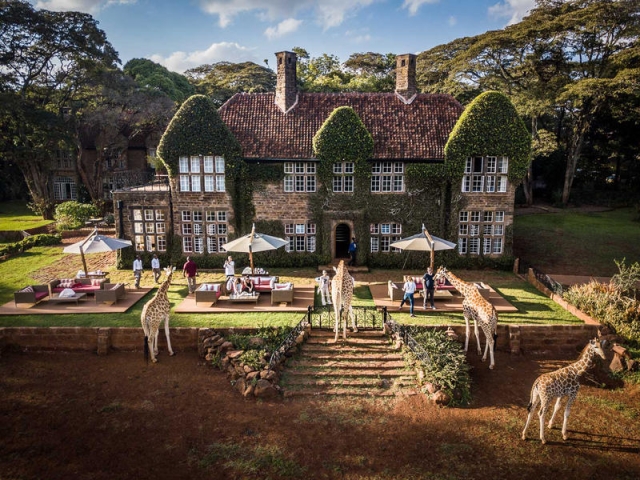 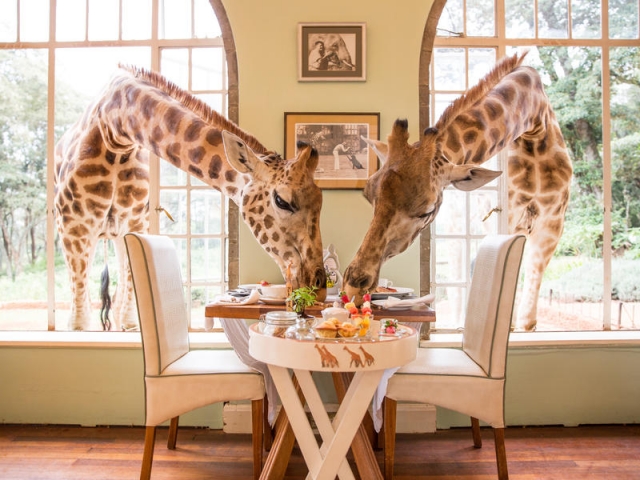 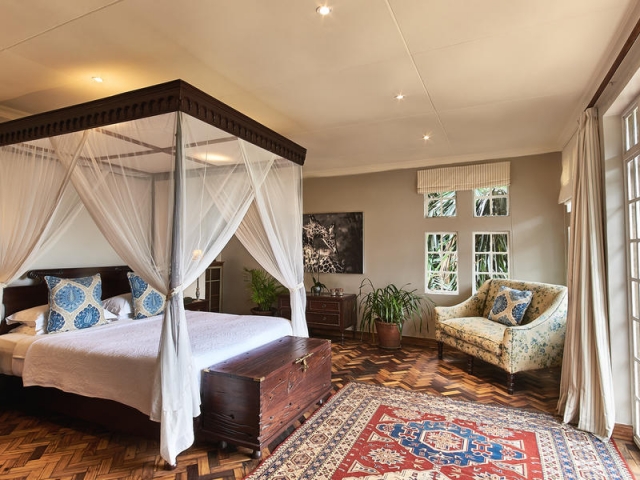 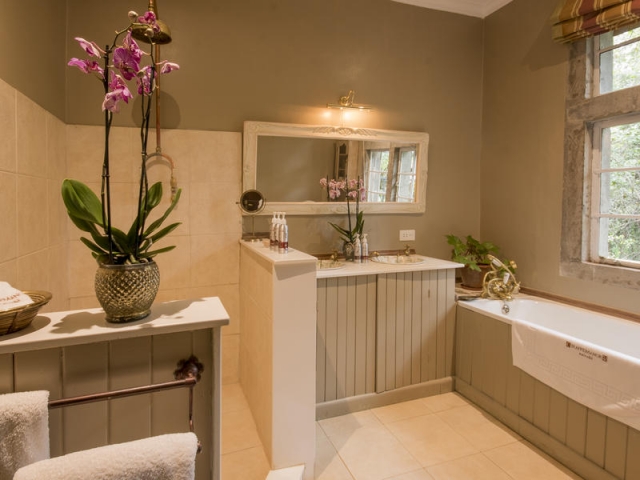 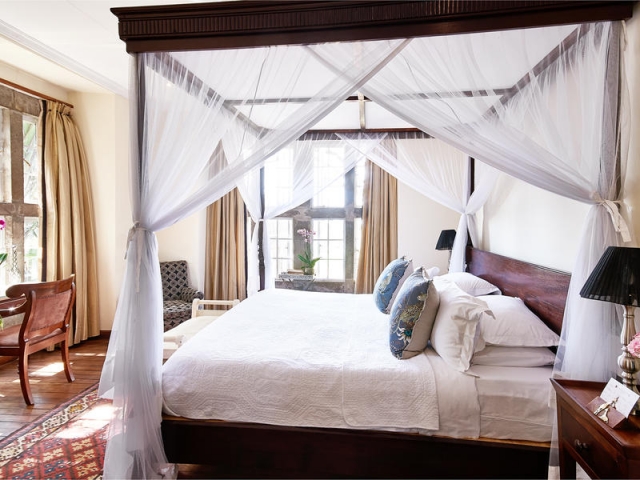 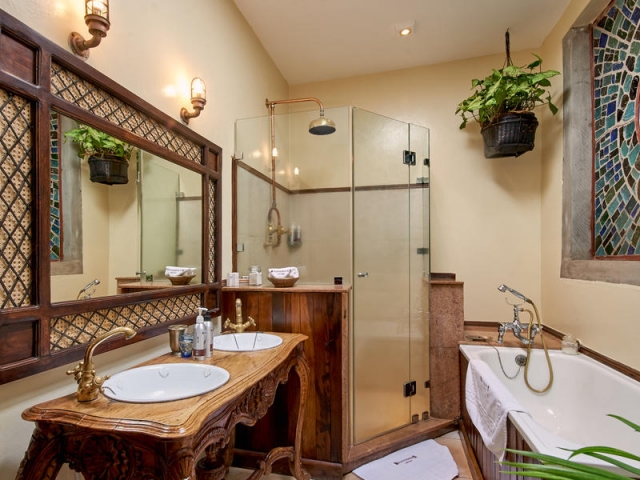 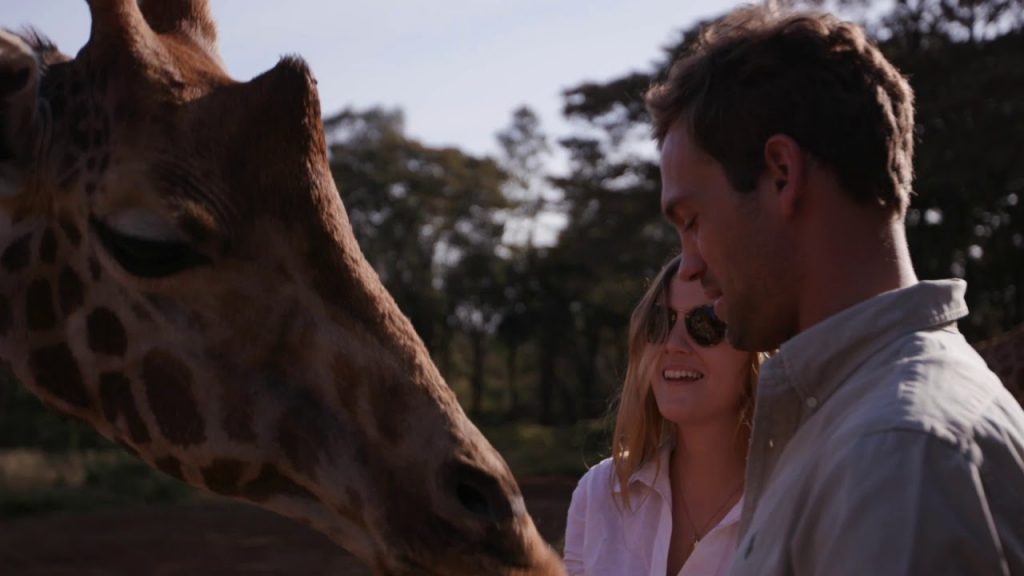 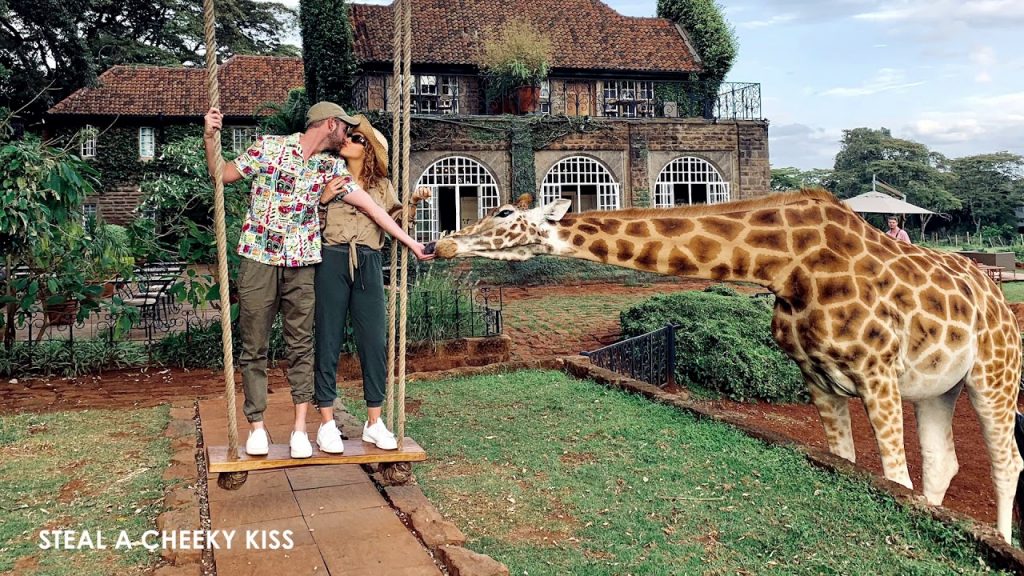