In East Africa, particularly in Kenya and Tanzania, closed 4WD safari vehicles (also known as hatch-top safari jeeps) are the most common vehicle for road-based safaris. This is mainly due to the shorter distances and easier road access between wildlife areas; where open 4WD vehicles are not suitable for long-distance driving.

A closed 4WD safari vehicle or hatch-top safari jeep is a closed vehicle with a roof hatch that pops up to enhance game viewing in the national parks and reserves.   This type of vehicle in East Africa is the main type of transportation for moderate budget safaris. 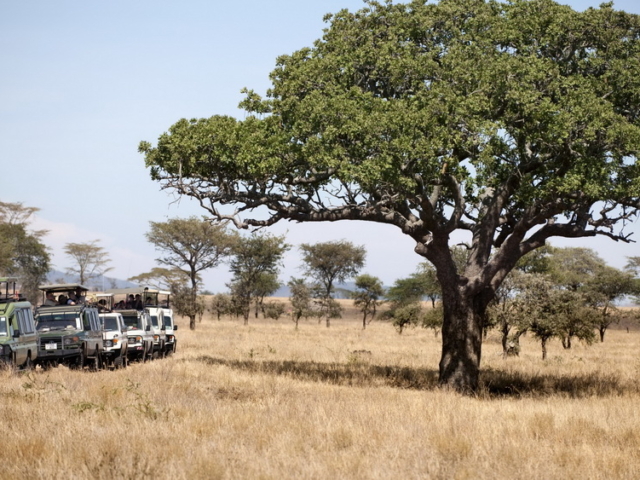 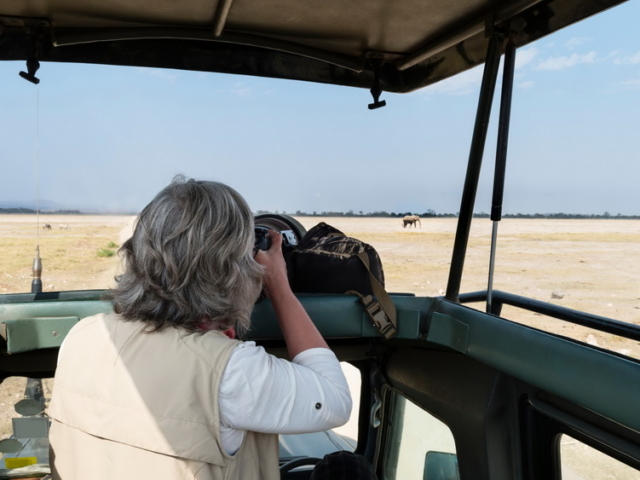 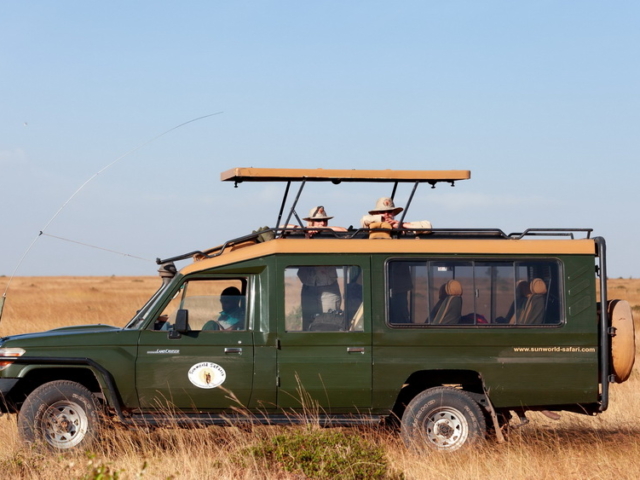 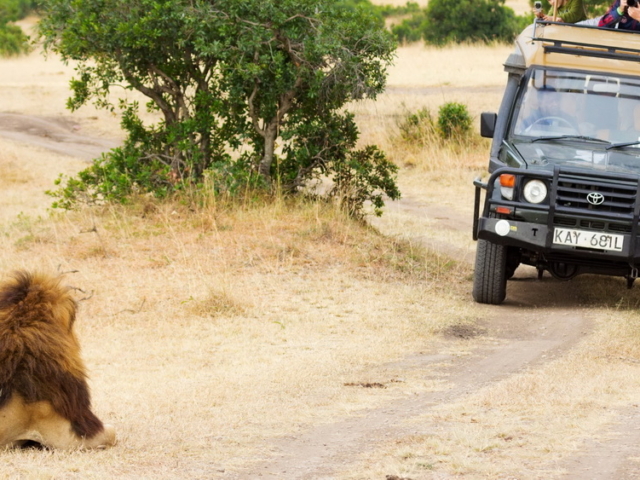 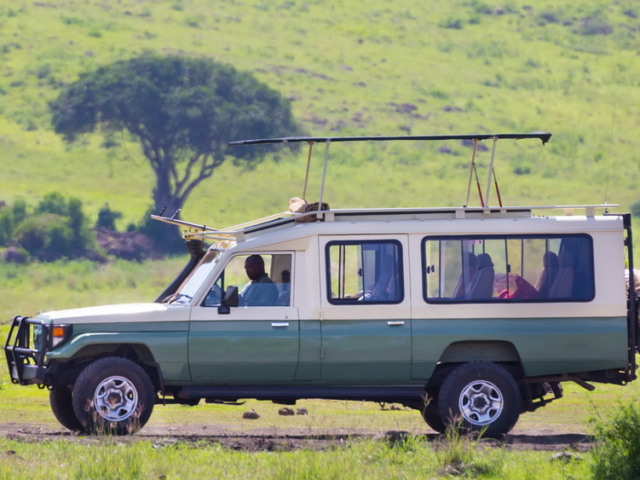 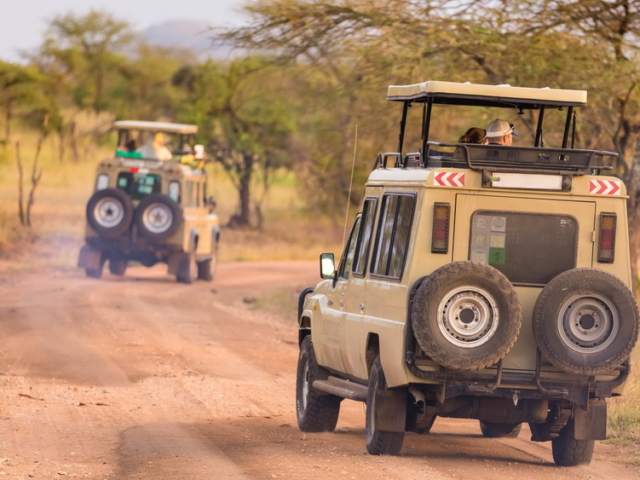 The closed 4WD safari vehicles used are normally Toyota Landcruisers that have been modified.  Available in two configurations in Kenya and Tanzania: short chassis and long chassis. On the rocky roads found in some regions of Africa, the short chassis gives exceptional stability and flexibility. The short chassis safari cruiser can take a maximum capacity of 6 people (including your guide). The safari cruiser with the long chassis is the most popular model and can seat up to 8 people, including your guide.

Landcruisers with sliding windows and hatch-top

Tour operators use this type of safari vehicle for scheduled set-departure itineraries and tailor-made safaris. They are also used to transport guests from one park to another; it insulates the travellers from the elements because it is closed on the sides.  They are enclosed vehicles with viewing pop-top roof hatches or retractable open windows that allow you to see outside while standing. These safari vehicles are typically available on a private, one-party basis, making them ideal for those who want to spend time alone with family and friends.

Landcruisers with Side Canvas and hatch-top

These vehicles have been cleverly modified to have a canvas on the sides, as opposed to sliding windows. The canvas sides can then be rolled up for game viewing, giving it the appearance of an open-sided safari vehicle. Even if it rains, the same canvas can be rolled down. In comparison to the other types of safari vehicles, these are few and far between. Some are used to transport tourists from one location to another.  Still, the majority are stationed in safari camps and lodges and are only used to pick up guests for the airstrips and during game drives within the game reserves, parks, and conservancies.