Murchison Falls National Park in Uganda lies at the northern end of the Albertine Rift Valley where the sweeping Bunyoro escarpment tumbles into vast, palm-dotted savannah. First gazetted as a game reserve in 1926 it is Uganda’s largest and oldest conservation area, hosting 76 species of mammals and over 451 birds. The park is bisected by the Victoria Nile which plunges over the remnant rift valley wall creating the dramatic Murchison Falls, the centrepiece of the park and the final event in an 80km stretch of the river Nile from Karuma Falls rapids. The mighty cascade drains the last of the river’s energy transforming it into a broad, placid stream that flows quietly across the rift valley floor into Lake Albert.

At Murchison Falls, the Nile squeezes through a 7-8m wide gorge and plunges with a thunderous roar into the “Devil’s Cauldron”, creating a trademark rainbow. This stretch of river provides one of Uganda’s, most remarkable wildlife spectacles. along the riverbank include elephants, giraffes and buffaloes while hippos, Nile crocodiles and aquatic birds are permanent residents. The 1951 film “The African Queen” starring Humphrey Bogart was filmed on Lake Albert and the Nile in Murchison Falls National Park. Notable visitors to the park include Winston Churchill, Theodore Roosevelt, Ernest Hemingway and several British royals. 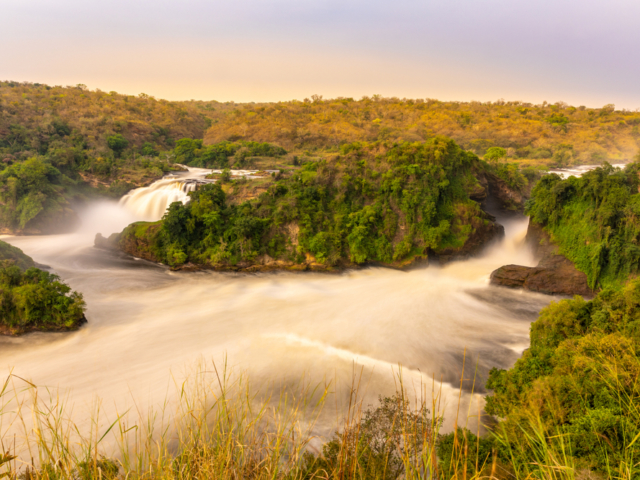 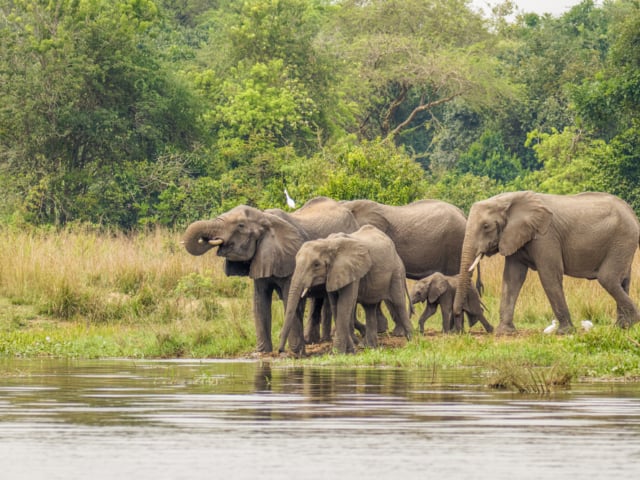 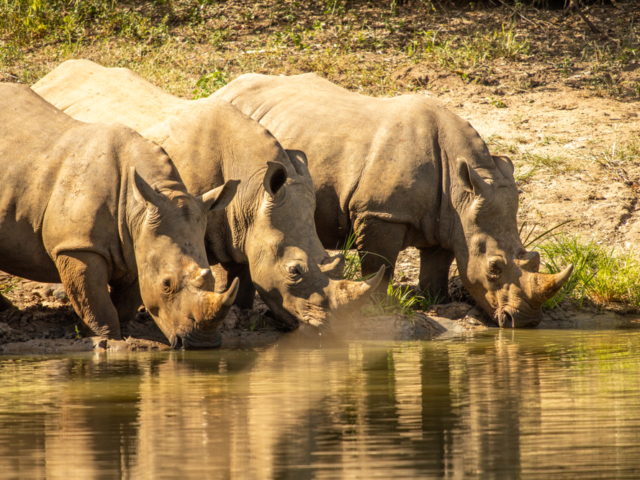 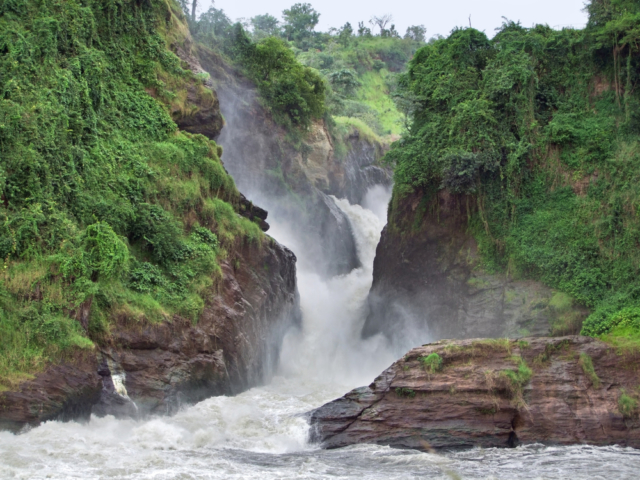 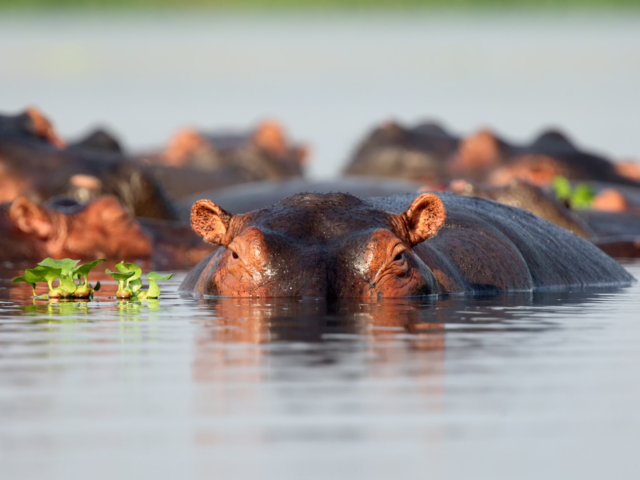 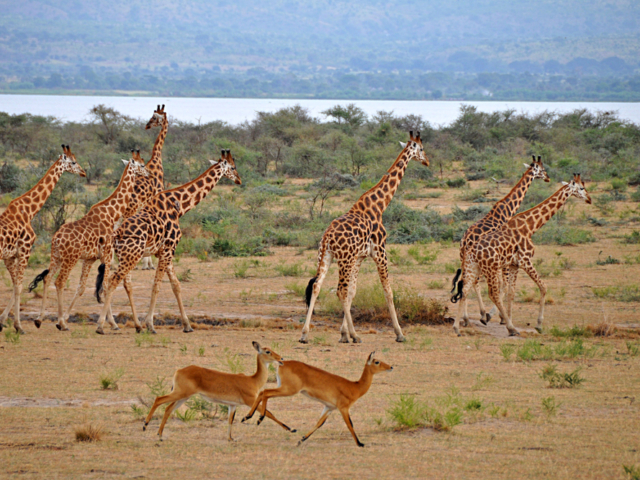 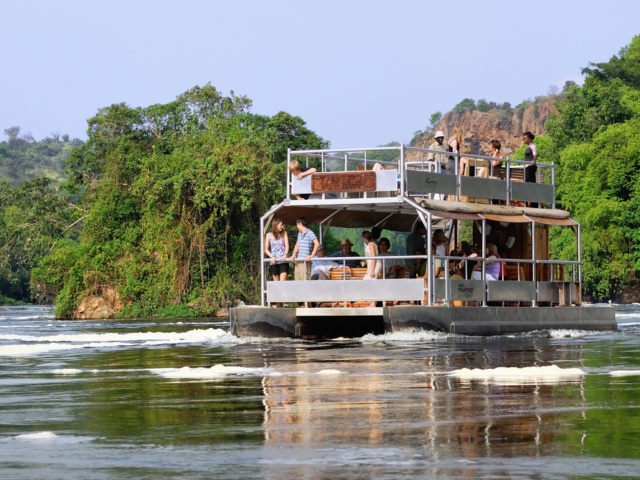 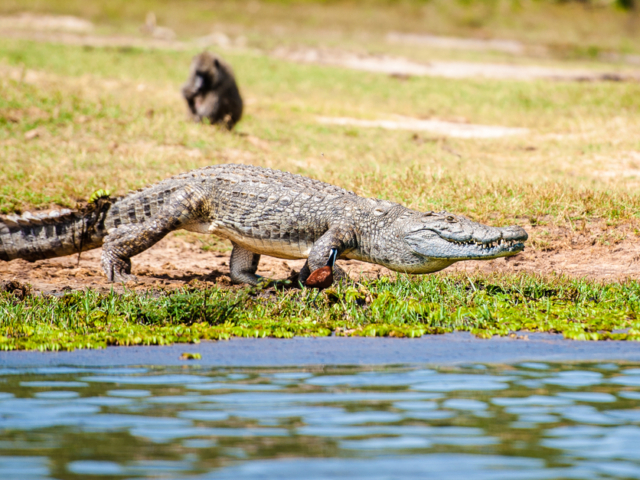 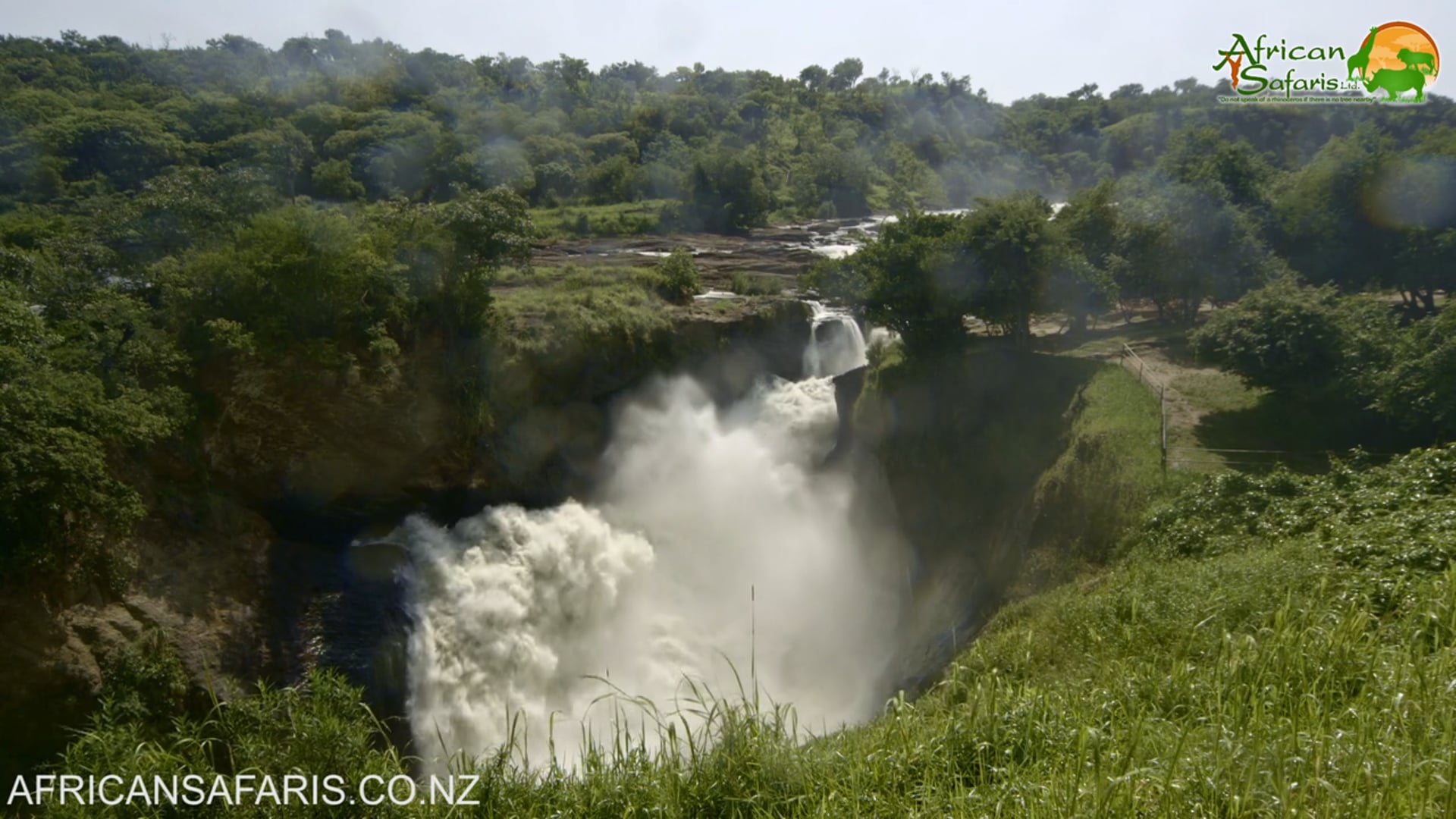 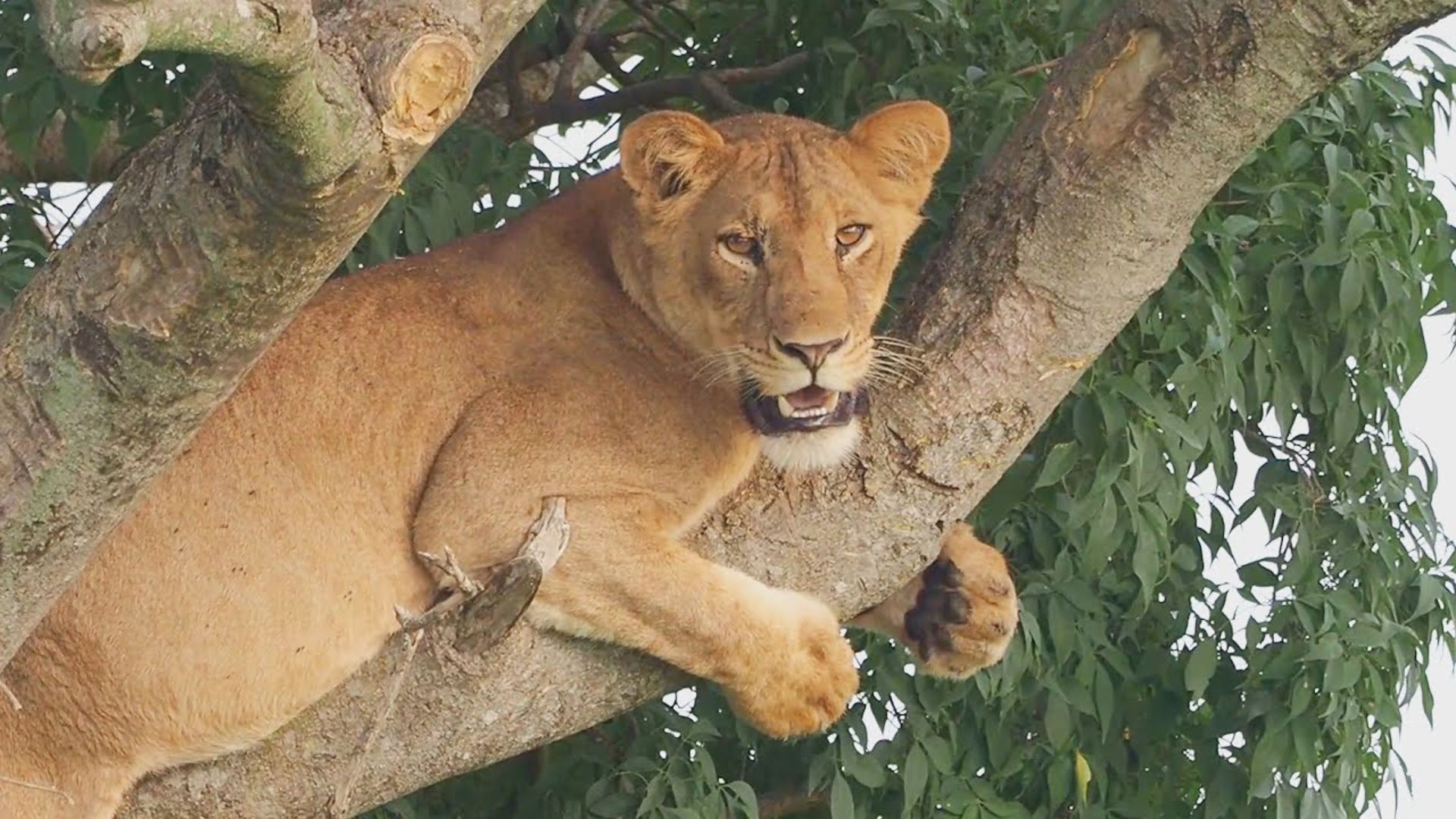 From price: NZD0Type: Safari LodgeLocation: Uganda
Pakuba Safari Lodge is located in North West of Uganda on the Eastern Bank of the Albert Nile. The tastefully furnished rooms offer comfort, style and serenity. Here you can enjoy a variety of excursions and activities; from exhilarating Safari drives to boat trips along the River Nile, ending at the foot of Murchison Falls....
From price: NZD0Type: LodgeLocation: Uganda
In the heart of Murchison Falls National Park is Baker’s Lodge.  Located on the banks for the White Nile, it is unmatched in terms of tranquillity and is the perfect base to explore the falls, game drive in the park and much more. Deriving its name from the historic English explorer Samuel Baker, Baker’s Lodge...

There are few – very few – countries in Africa where you can catch sight of big game one day and mountain gorillas the next. Add to that the allure of Lake Victoria, the continent’s largest and main source of the River Nile, and you have a destination ripe for exploration. Tucked away in the…