Situated in the southeastern region of Madagascar, Ranomafana National Park is one of Madagascar’s most popular national parks.

Ranomafana (which means “hot water” in Malagasy) is doubtless one the most spectacular National Parks of Madagascar,  boasting 12 species of lemur;

If you like nature and animals, you will not be disappointed: many birds, butterflies, bats and lemurs live in these forests.   There are at least 115 bird species catalogued (30 are endemic to this part of Madagascar), among them the Henst’s goshawk, Rufous-headed ground-roller, velvet asity, mesites or the threatened crested ibis.

Aside from the numerous mammal and bird species, there is around 62 species of reptiles (chameleons, snakes and fringed and satanic leaf-tailed geckos are pretty common), 98 frogs,  90 butterflies, 350 spiders and several fish and crayfish species. As in Andasibe-Mantadia National Park, most reptiles and frogs are best seen during night walks, when chameleons in particular initially reflect white in the beam of a torch.

You will also find unique plant species in Ranomafana. Various medicinal plans but also a wide variety of orchids, and carnivorous plants that litter the soil and trees.

Spanning more than 41,600 hectares of tropical rainforest, the park was established in 1991 to conserve its unique biodiversity.  It was declared a World Heritage Site in 2007.  There is comfortable accommodation in the nearby village of Ranomafana, and within the park, there is a privately owned eco-lodge. We recommend staying at  least two nights to make the most of the trails available and to enjoy a night walk to view the park’s rather exotic collection of reptiles, frogs and insects. 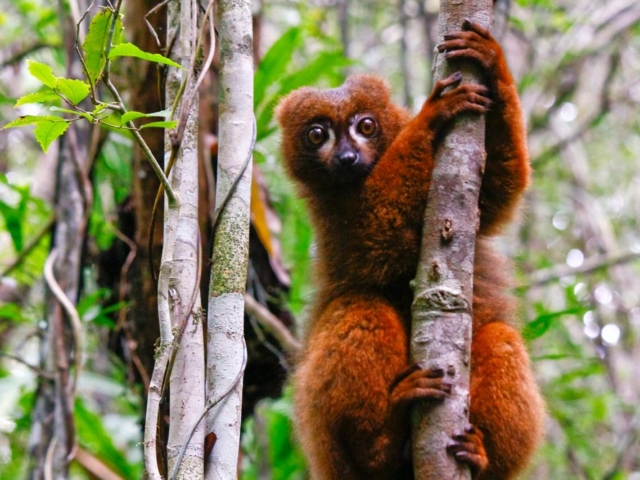 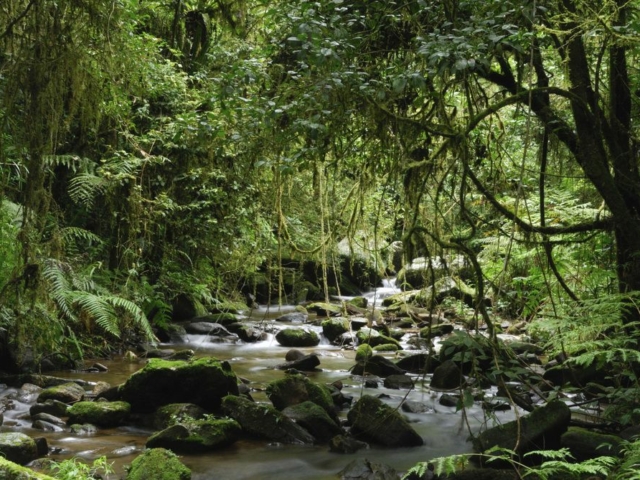 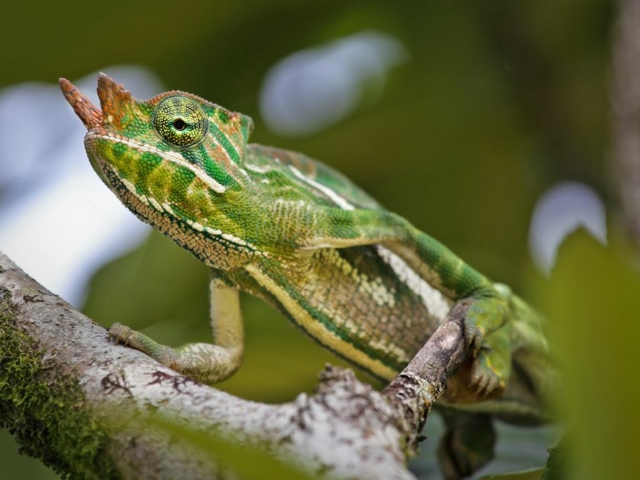 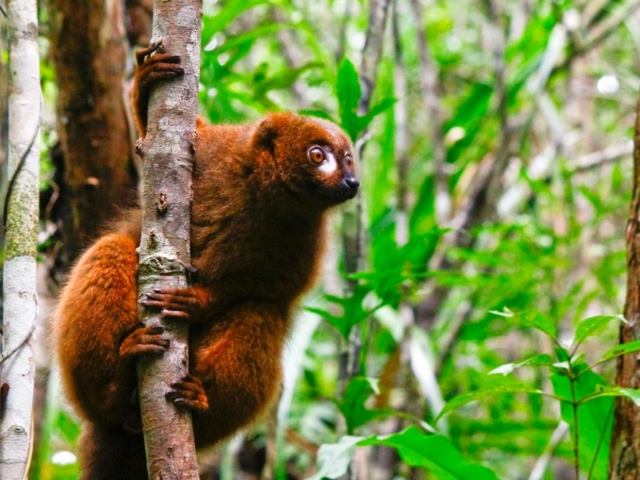 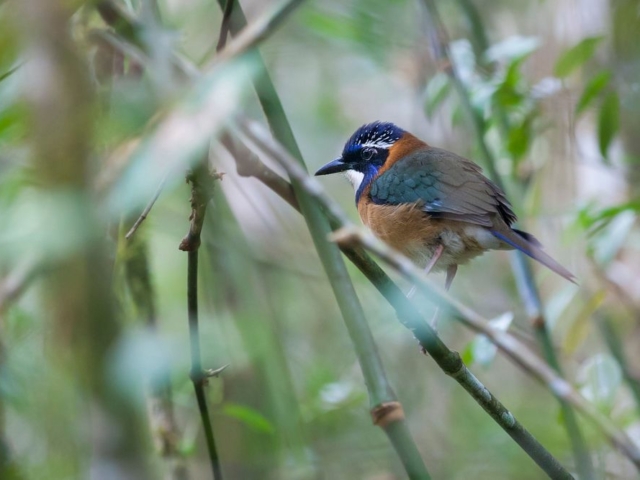 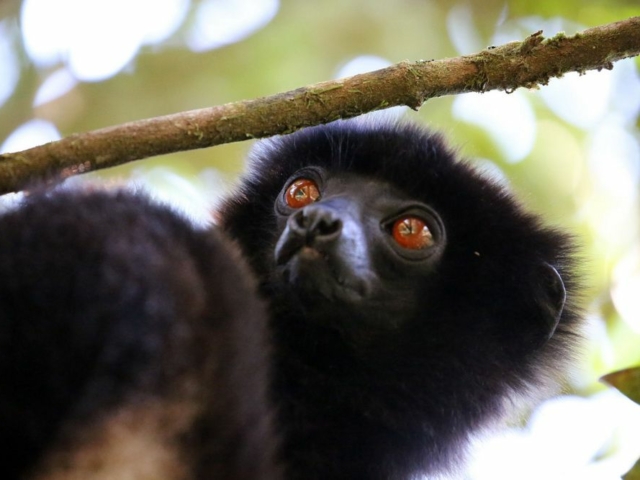 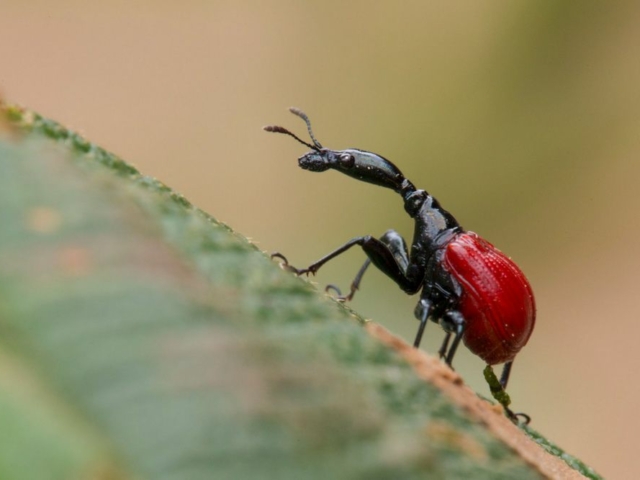 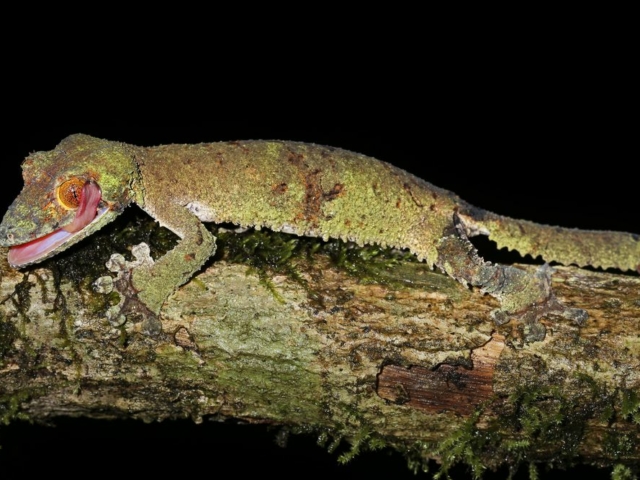 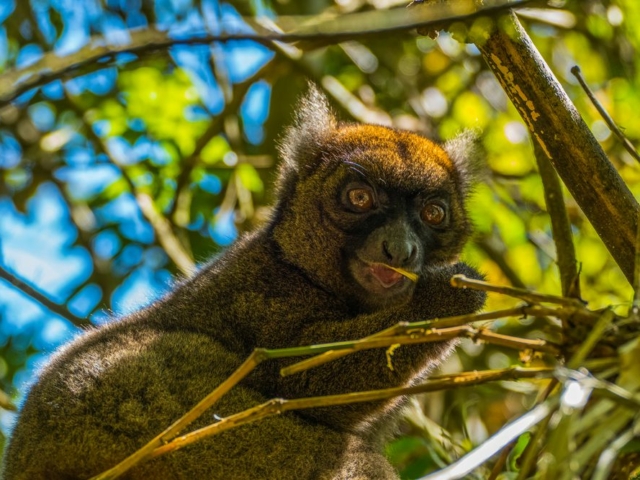 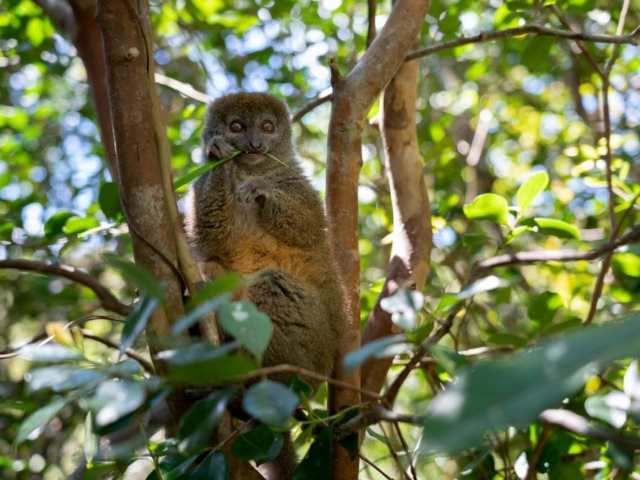 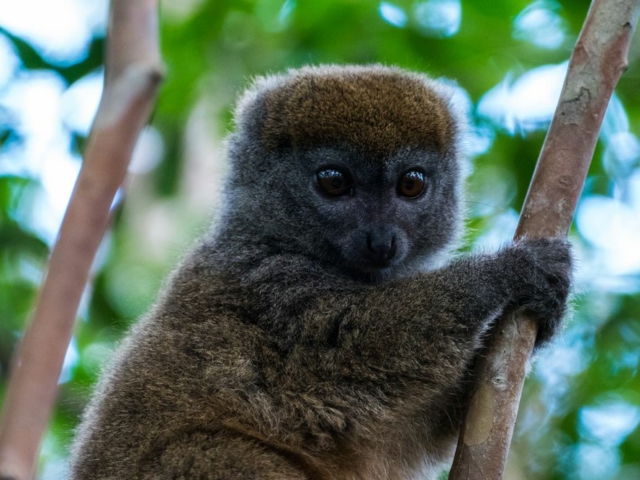 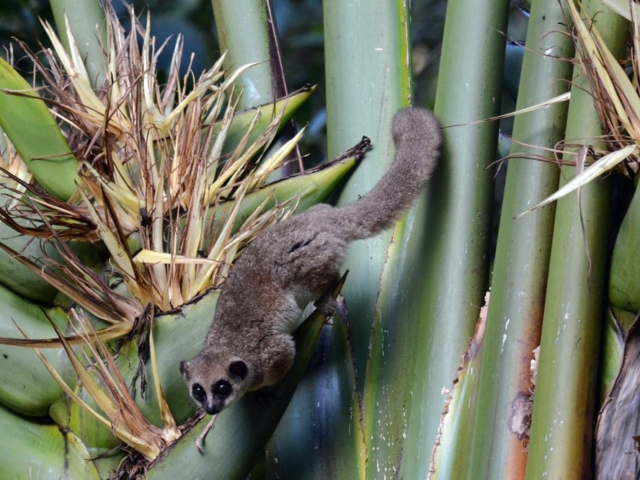 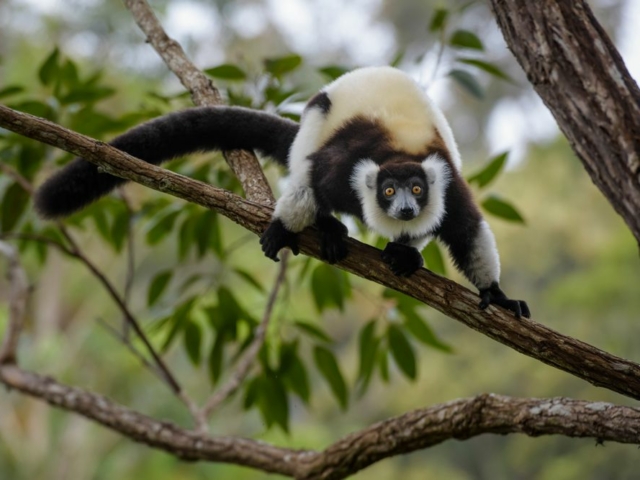