By africansafarisltd, May 10, 2021 Posted in: Travel Advice and Tips

Our guests often ask, ”When is the best time to go on safari?” Deciding when to travel to Africa is a great starting point for planning your safari. Knowing when you want to travel can narrow down your options regarding the best areas to visit for an African safari.

In Africa, timing is everything. Below we have listed the benefits of travelling in low, shoulder and high seasons for East Africa and Southern Africa. These tables will help you choose the right region of Africa to travel to, depending on your time available.

Seasons in Africa do not follow the same trend as they do in Australia, New Zealand, Europe and the United States. For example, many countries south of the Sahara Desert have dry and rainy seasons rather than spring, summer, autumn, and winter. This is particularly true in equatorial countries such as Uganda, Rwanda, Kenya, and Tanzania, where temperatures remain reliably hot all year, but rainfall varies drastically.

The best time to go on an African safari is generally during the dry season, when water is sparse and animals congregate around the few remaining water bodies, making them easy to find. Since the grass is shorter and the vegetation is sparser, visibility is improved, and gravel roads are easier to navigate, increasing your chances of a fruitful safari. Travelling during the dry season allows you to escape the inconveniences of the rainy season, such as drought and high temperatures.

The term ‘high season’, also known as the Dry Season or Peak Season refers to the driest months, when game-viewing is at its best, and therefore the most expensive time of year for a safari. 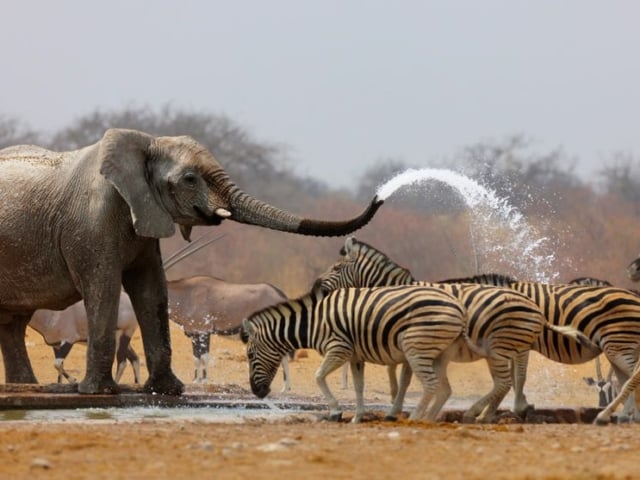 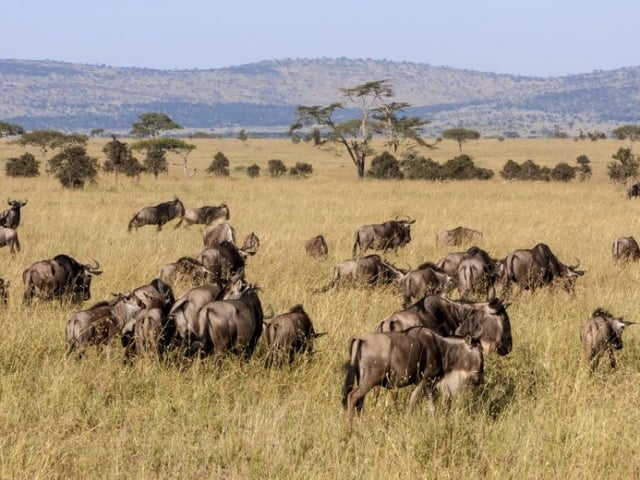 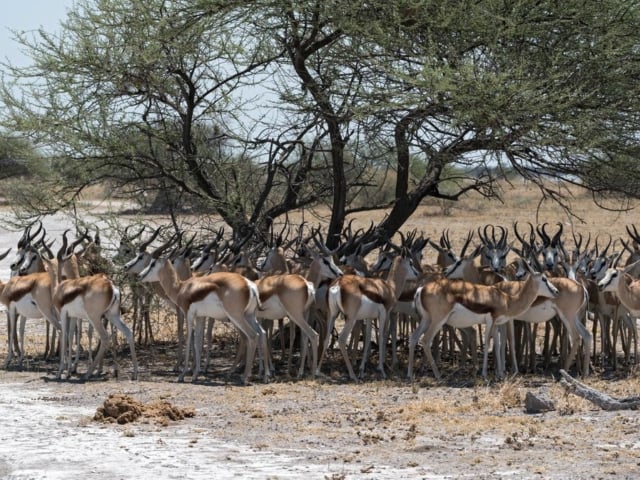 What is Shoulder Season?

The term ‘shoulder season’ refers to the months between winter and summer where it is not quite low season but still not quite high season. It may be warm or chilly – it’s a slightly up/down time when the seasons, temperature, and animal behaviour are shifting.

The term ‘low season’, also known as the Green Season or Wet Season refers to the rainy months, when most rainfall is received. 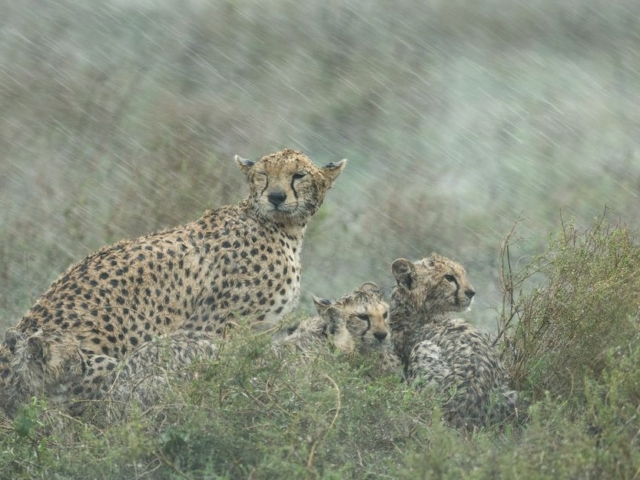 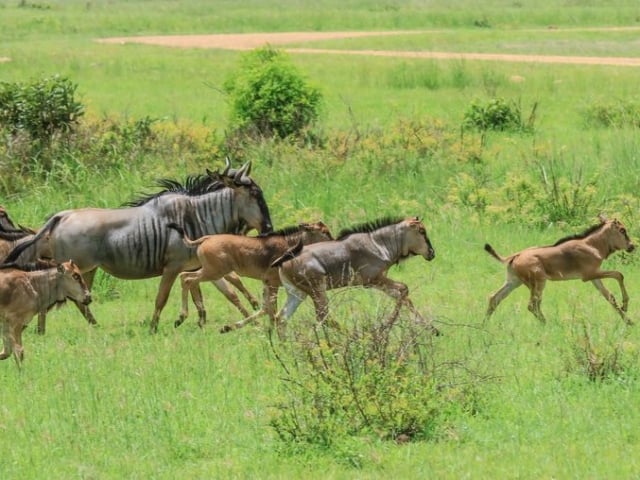 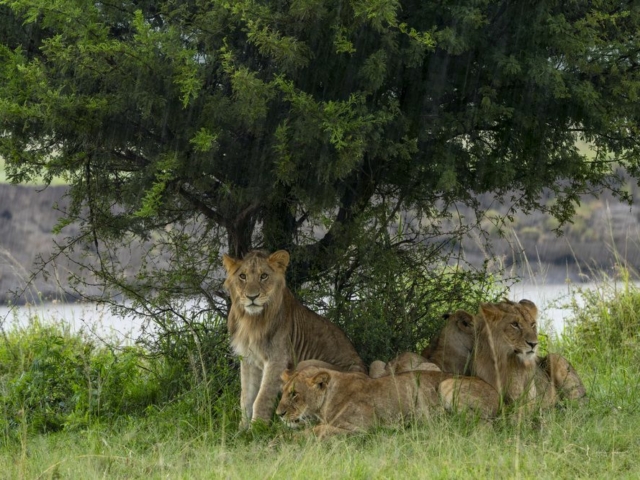 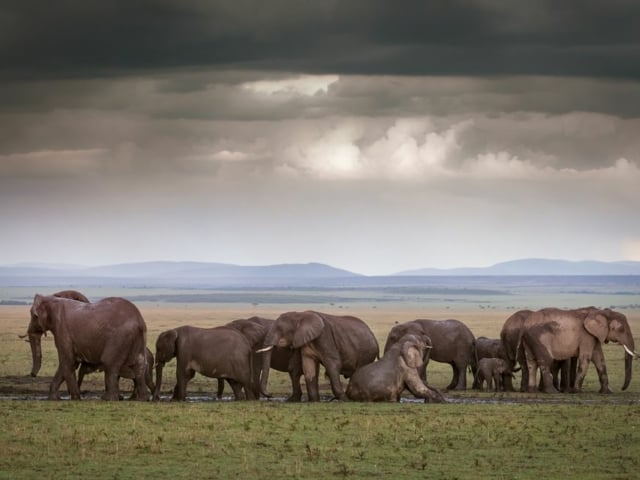 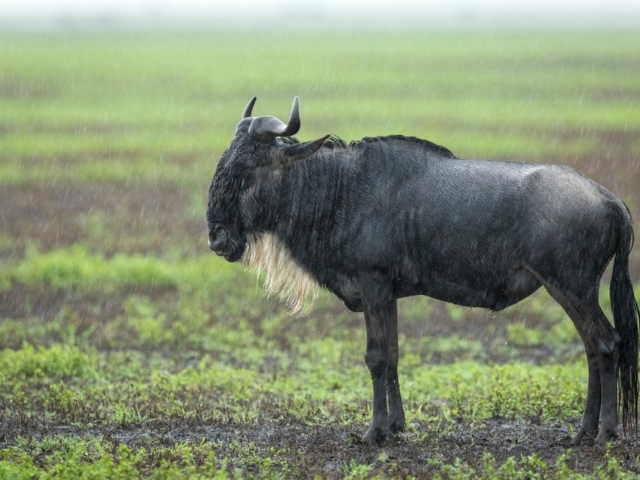 You will be able to find beauty from every aspect on an African safari. However, seeing it from a bird's eye view is one of the greatest ways to appreciate Africa's expanse and beauty. A hot air balloon ride over one of Africa's magnificent national parks is difficult to describe…

Choosing between Kenya and Tanzania for your African safari is not as straightforward as it might seem. Despite both countries being side-by-side; combining Kenya and Tanzania into one trip is not that easy. Looking at a map of East Africa, it may look like you can travel across the border…