Home Blog What to read before heading to Madagascar

A History of Madagascar

The fourth-largest island in the world, Madagascar has a unique blend of African and Asian culture. It is known as the home of some of the world’s most endangered and most unusual fauna and flora, from giant tortoises to lemurs. Madagascar only became inhabited around two thousand years ago. How it became inhabited by seafaring people from Indonesia is just one of the many interesting aspects of this book. A History of Madagascar investigates origins of the Malagasy, the early contact with European people and the struggle in the nineteenth century between the British and the French for influence.

Antipode: Seasons with the Extraordinary Wildlife and Culture of Madagascar

Heather Heying is an evolutionary biologist who specialises in amphibians and reptiles. She has spent her career trekking through rainforests, spending weeks in remote places and sitting for hours watching elusive creatures. But nothing prepared her for the time she spent studying bright, poisonous tiny frogs, found on the island of Madagascar. Madagascar’s wildlife is mostly endemic. The forest canopy is ruled by Lemur. On the ground, there are lizards, and snakes looking for meals of bugs and frogs. This book is a story of moving between cultures, expectations, and economies. It is a story of nature, of fieldwork and sweat, of being dependent on the vagaries of weather, and on the cycles of the moon and tides. It is a story of low-tech science, of observation and experiment, of rainforests, still standing, and of those that have fallen.

Around Madagascar on My Kayak

Riaan Manserrose became the first person to cycle around the complete perimeter of Africa. He pedalled an amazing 37,000 km over two years, he through 34 countries, some of which are the most dangerous places on Earth. It earnt him the title of Adventurer of the Year in 2006 and made his book, Around Africa on my Bicycle, a best-seller.

Riaan, set out again, in July 2009 to set another world first to become the first person to circumnavigate Madagascar the world’s fourth-largest island by kayak. The journey over eleven months covering 5000km was more demanding, both mentally and physically. Another task he achieved alone and unaided.

Beyond the Rice Fields

This novel is the first from Madagascar ever to be translated into English. Fara and Tsito, her father’s slave, have been close since her father bought the boy after his forest village was destroyed. Now in Sahasoa, Madagascar, amongst the rice and cattle fields, everything is a new experience for Tsito, and Fara finally has a companion. Tsito, however, looks forward to the promise of freedom and Fara, is looking backwards to dark family history. A rift opens between them as French industrialists, and British Christian missionaries arrive. There is violence erupting across the country. Innocence and love, and Fara and Tsito’s worlds become enveloped by superstition, fear and tyranny.

For the Love of Lemurs: My Life in the Wilds of Madagascar

Patricia Chapple Wright, a primatologist, was given a seemingly improbable task in 1986. Travel to the Madagascar rainforests, find the greater bamboo lemur, a species that had not been seen for thirty years in the wild. Wright, not only discovered the primate still existed, but it lived alongside a completely new species. Though organized chronologically, covering Wright’s work from 1981 to 2008, this is not a dry history of the region but a first-person account of trials and triumphs. When Wright accepts a meal offered to her as an honorary elder, for instance—zebu liver, heart, hump, and testes—we learn about the community and Wright’s boundless respect for the culture.
Wright’s work ultimately led to the establishment of the Madagascar Ranomafama National Park, which spared 160 square miles of rainforest from being cut. For the Love of Lemurs offers an honest and hopeful example of how scientists, governments, and regular people can join together to make a real difference for the planet and all of its inhabitants.

Thank you, Madagascar: The Conservation Diaries of Alison Jolly

Madagascar is one of the world’s natural jewels, with over ninety per cent of its wildlife found nowhere else on Earth. Few people knew it better than the pioneering primatologist and conservationist, Alison Jolly. Thank You, Madagascar is her personal account of the extraordinary biodiversity of the island, and the environment of its people.
At the book’s heart is a conflict between three different views of nature. Is the extraordinary forest treasure-house of Madagascar a heritage for the entire world? Is it a legacy of the forest dwellers’ ancestors, bequeathed to serve the needs of their living descendants? Or is it an economic resource to be pillaged for short-term gain and to be preserved only to deliver benefits for those with political power?

Lords and Lemurs: Mad Scientists, Kings With Spears, and the Survival of Diversity in Madagascar

There is a place called Berenty, a reserve in the south of Madagascar, where French lords, Tandroy tribesmen, two of three species of lemurs and mad scientists might be found peacefully gathered under a tamarind tree. Alison Jolly went to Berenty, to study lemurs, 40 years ago and she has been fascinated by it ever since. In 1928, Jean de Heaulme, the owner of Berenty, arrived as a six-month-old baby. His family have lived at Berenty ever since. They set aside a large portion of the estate as a nature preserve early on, where lemurs and other animals thrived over the years. In this book, Alison Jolly tells the story of the people, the place and its animals.

Madagascar considered a real-life “lost world”, has thrived in isolation off the east coast of Africa. Hundreds of plant and animal species have developed here, and only here, other creatures extinct in other countries now vie for survival with modern man.
Peter Tyson, a science journalist, in The Eighth Continent, will lead you into this, the earth’s most fascinating frontier, so you can see for yourself why it’s been called “the naturalist’s promised land.”

Muddling through in Madagascar

Dervla Murphy shares the story of her travels in Madagascar with her 14-year-old daughter, Rachel. “Everything about Madagascar is surprising,” as Dervla her daughter, found to their delight. They discover the charm and warmth of the people on the fascinating island of Madagascar. Despite bemusing contrasts, the political instability, misadventures and accidents they returned home to Ireland with lasting respect for the Malagasy people.

The Aye-Aye and I

‘In the gloom it came along the branches towards me, its round, hypnotic eyes blazing, its spoon-like ears turning to and fro independently like radar dishes . . . it was Lewis Carroll’s Jabberwocky come to life . . . one of the most incredible creatures I had ever been privileged to meet.’

The fourth-largest island in the world, Madagascar is home to woodlice the size of golf balls, moths the size of Regency fans and the Aye-Aye, a type of lemur held by local superstition to be an omen of death.

The Aye-aye and I is the story of Gerald Durrell’s adventures in the mystical forests of Madagascar. Gerald’s mission is to help save this unusual creature, which turns into a wild journey in which meet the mysterious Aye-aye, but other mythical creatures as well like the Fosa a catlike creature, the Gentle lemurs of Lac Alaotra, the Flat-tailed tortoise and the Malagasy chameleons.

Stephen Holgate has written a fascinating and well-constructed thriller set in Madagascar. His time there as a diplomat in the US Foreign Service clearly not only informed him on the island but also saw him develop an understanding of the people that comes through strongly in the novel. That’s not easy because the Malagasy have a quite different culture from the peoples of the rest of southern Africa, and it’s hard for outsiders to comprehend. 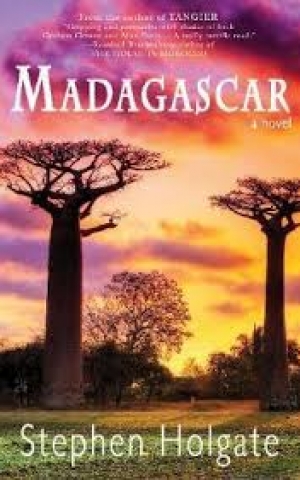 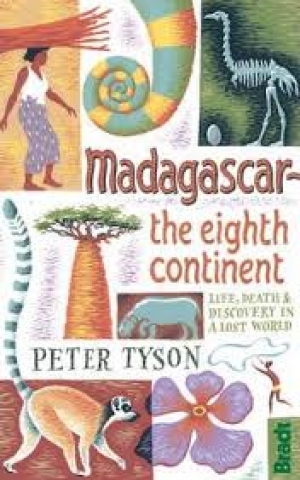 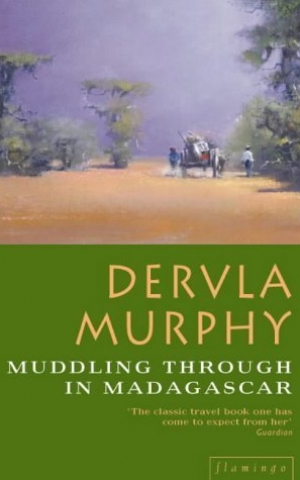 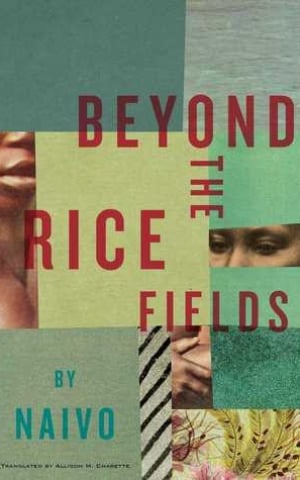 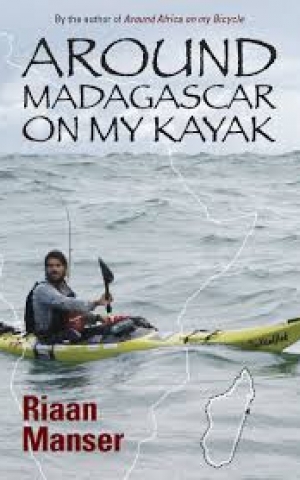 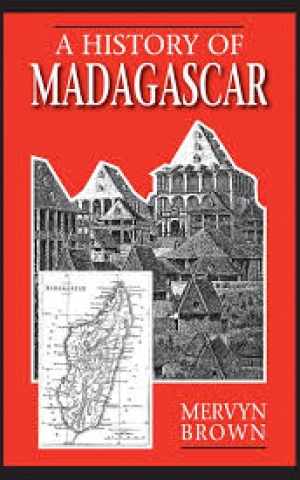 Inside Hotel Rwanda by Edouard Kayihuru and Kerry Zukus Hotel Rwanda, an academy Award-nominated movie, released in 2004, praised Paul Rusesabagina, a hotel manager for single-handedly saving the lives of people who sought shelter in the Hotel des Mille Collines during Rwanda’s genocide against the Tutsi in 1994. Inside the Hotel…